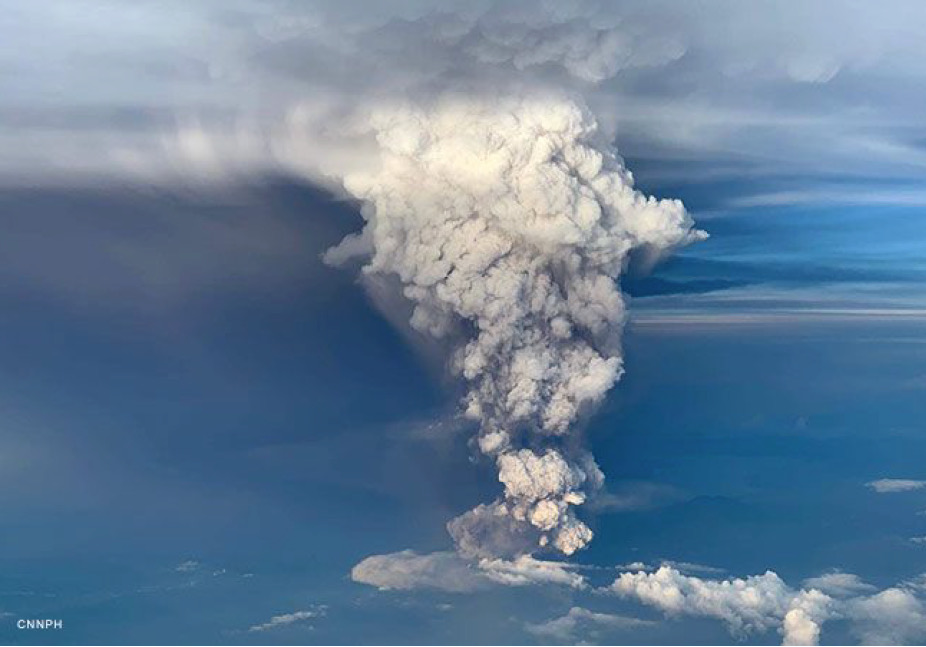 Monitoring volcanic eruptions safeguards human life—both on the ground and in the air where air traffic is potentially impacted by volcanic plumes. Traditionally, volcano monitoring involves a combination of local ground-based and remote satellite-based sensing. However, there are limitations to both, as local monitoring networks are vulnerable to large volcanic eruptions and satellite sensing can be restricted by clouds or at night time.

Researchers led by Anna Perttu and Assoc Prof Benoit Taisne from NTU’s Earth Observatory of Singapore and Asst Prof Ross Adrian Williams from NTU’s School of Art, Design and Media came up with a novel solution. Measuring infrasound— long-travelling low-frequency sound waves—produced by volcanic eruptions, the scientists devised a method to calculate both the exit velocity of eruptions and the height of volcanic plumes. An opportunity to test their method came when the Taal volcano in the Philippines erupted in January 2020. Recording the soundscape with the help of infrasound stations located 1,650 km away from the volcano, and combining the data with atmospheric models of how sound travels, the team calculated its mean plume height as 15 km and the plume’s evolution through time.

The article “Estimates of plume height from infrasound for regional volcano monitoring” can be found in Journal
of Volcanology and Geothermal Research (2020), DOI: 10.1016/j.volgeores.2020.106997.

The unintended effects of a commonly used antibiotic

Topping the fight against multidrug-resistant tuberculosis