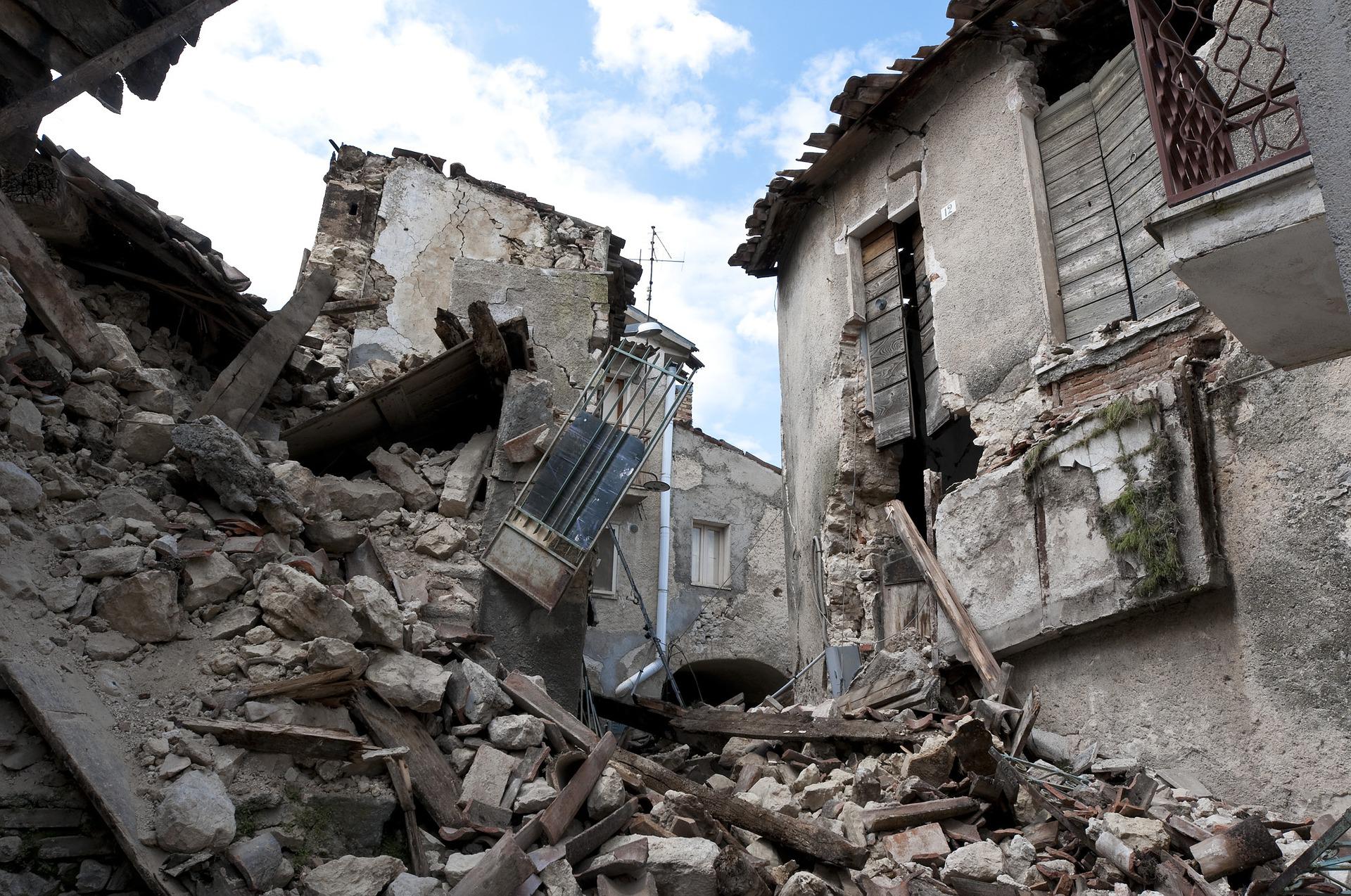 Made from flexible materials, soft robots hold great potential to be used wherever a gentle touch is required, like in assistive surgery or medical rehabilitation. While soft robots can improve the safety of human-machine interactions, their softness also makes them vulnerable to damage and prone to failing.

Drawing inspiration from elephant and crocodile skins, a team of NTU researchers has developed a tough and stretchable material that may be used to create self-repairing soft robots.

Called 2-ureido-4-pyrimidinone based-carboxylated polyurethane (UPy-CPU), the material was created by modifying the chemical structure of polyurethane, a pliable material used in applications ranging from medical devices to construction materials.

To repair cracks in the material, the researchers applied solvents such as chloroform, acetone and isopropyl alcohol onto the damaged parts, which then healed on their own within 12 hours at room temperature.

A crawling robot made from UPy-CPU continued to crawl after being crushed by a load 4,000 times its weight—a testament to the material’s toughness.

“Self-healing robots that are soft and yet tough may one day be used to navigate environments that are harsh and inaccessible to humans, such as in rescue missions to locate people trapped in rubble from collapsed buildings,” says Prof Lee Pooi See, Dean of NTU’s Graduate College, who led the research.