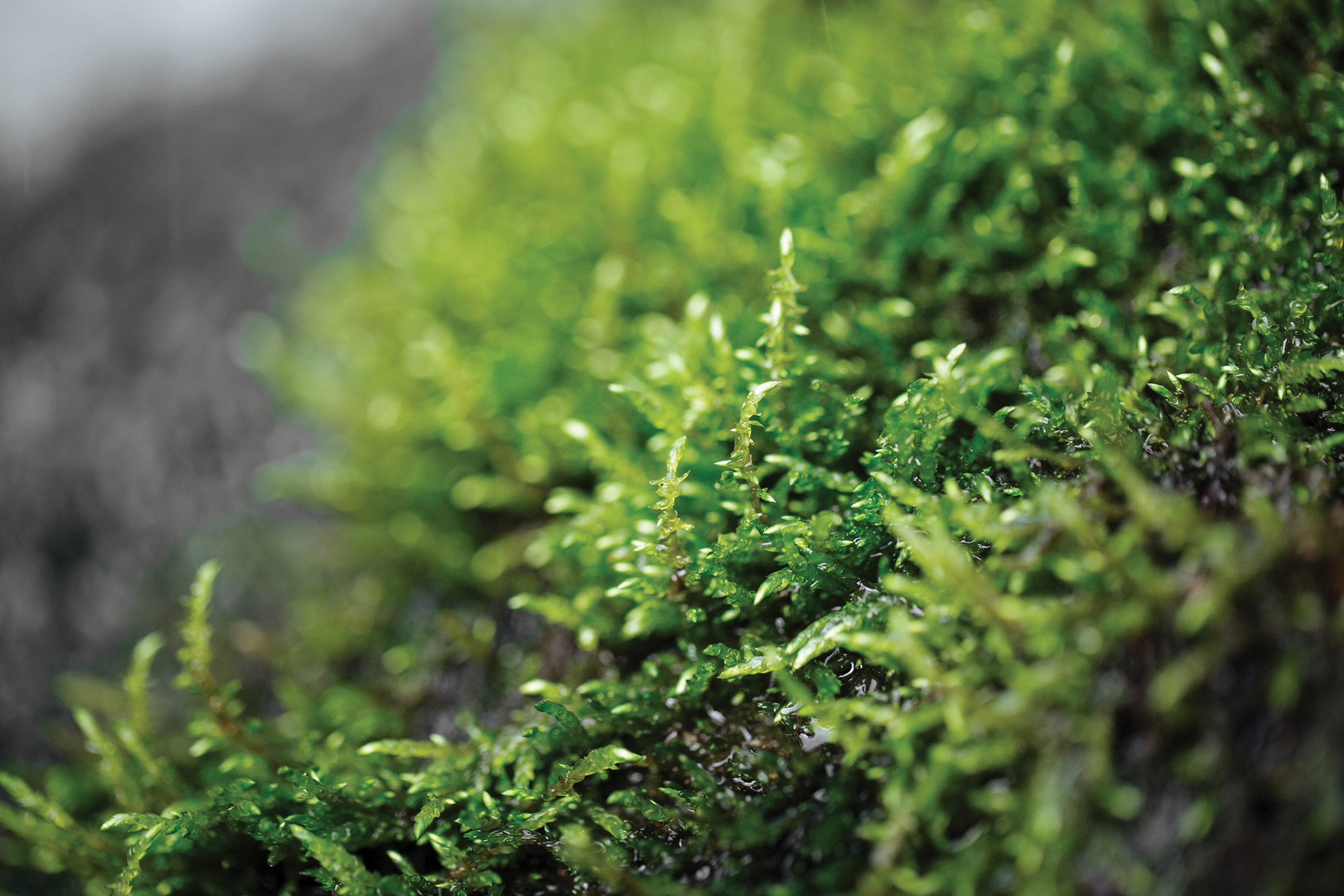 Now, research by NTU scientists has shed some light on the genes that may be responsible for the evolution of plant organs and reproductive cells.

To identify genes that are likely important for the formation and function of plant organs and plant sexual reproduction, the researchers compared thousands of gene expression profiles for ten species of land plants comprising representatives from the different groups – bryophytes, lycophytes, gymnosperms, Amborella, monocots and eudicots.

From their analyses, the scientists identified hundreds of organ-specific genes that are likely important for organ function, with plant organs from different species expressing similar sets of genes.

The results suggest that instead of evolving new genes, land plants tend to reuse existing genes to evolve new organs.

“Our study is the first to investigate gene expression on a large scale in the plant kingdom, which opens new opportunities to understand which genes are responsible for the many plant traits important for humankind, and to understand how plants have evolved,” says Asst Prof Marek Mutwil of NTU’s School of Biological Sciences, who led the research.

To provide easy access to the data and analyses generated, the scientists have constructed an online database that is publicly available at www.evorepro.plant.tools.