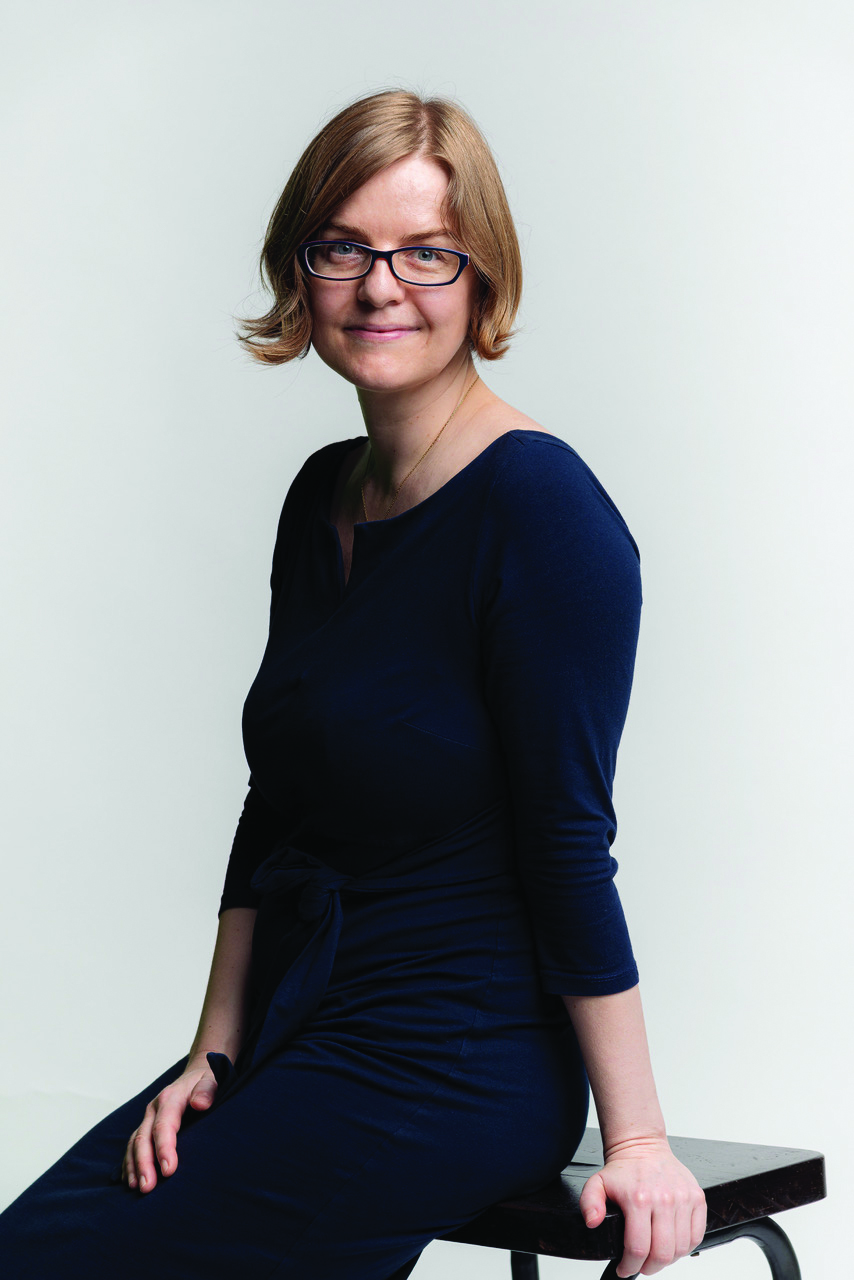 From the lithosphere to the atmosphere, our warming climate affects our planet on multiple levels. It has dire consequences on human societies along coastal settlements, whose homes and livelihoods are threatened by rising sea levels and intensifying rainfall, both of which cause catastrophic flooding.

By studying the movement of the Earth’s crust and changes in sea levels along Southeast Asian coastlines, NTU's Assoc Prof Emma Hill is helping to mitigate future natural disasters and achieve resilience for Singapore and beyond.

“I hope that my research can help to make societies in the region more resilient to natural hazards,” says Assoc Prof Emma Hill, who is Director of Research and Strategy at the Earth Observatory of Singapore (EOS) in NTU. She is an expert in geodesy—the science of measuring the Earth’s geometric shape and gravity field and how these change over time, for example, due to the movements of tectonic plates.

The NTU Provost’s Chair in Earth Sciences leads EOS’ Geodesy Group, which studies how the Earth’s crust changes due to processes such as earthquakes, volcanic deformations and sea-level rise.

“We analyse positional changes to understand how fast stress caused by friction between tectonic plates is building up at tectonic faults, which areas of faults can generate particularly devastating earthquakes, and what factors control the size of earthquakes and earthquake-triggered tsunamis,” explains Assoc Prof Hill, who received the American Geophysical Union Geodesy Award in 2016, the highest honour in her specialty.

“Sea level is affected not only by rising seas but also by sinking land,” says Assoc Prof Hill, citing Jakarta as an example of a Southeast Asian city that is sinking rapidly due to groundwater withdrawal.

In the case of man-made disasters, such as the big explosion in Beirut, Lebanon, the maps created by Assoc Prof Hill’s team and their collaborators at the NASA Jet Propulsion Laboratory in the US helped with rescue efforts and were used by international media outlets, including The New York Times, to illustrate the catastrophe.

Taking a proactive approach to climate change, Assoc Prof Hill now wants to focus her research on questions of resilience. She hopes to engage with colleagues in NTU as well as humanitarian organisations and policymakers in the region to use scientific knowledge to mitigate future disasters.