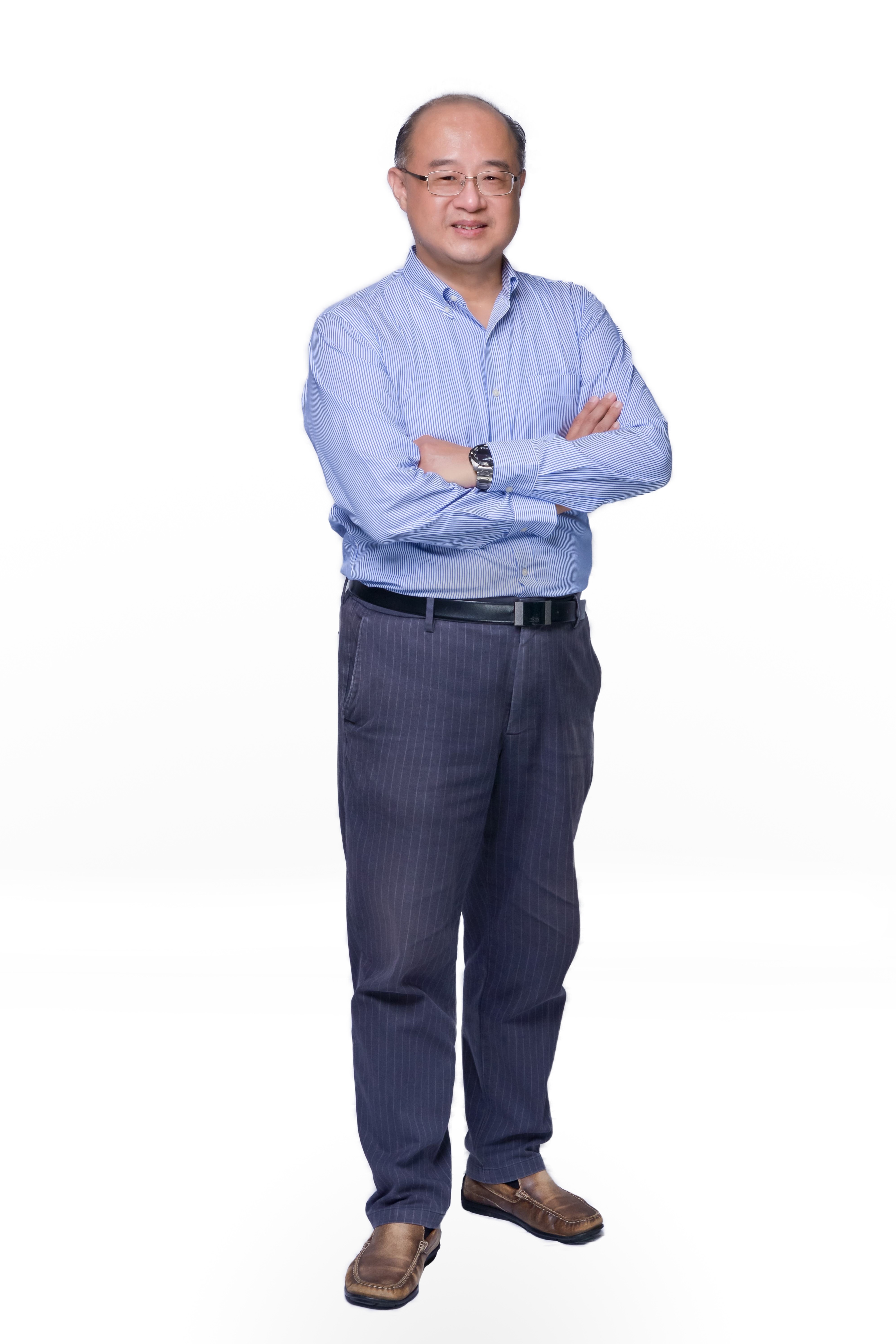 Robots have come a long way since the first mechanical arm was put to work at an industrial assembly line in the 1950s. No longer a figment of screenwriters’ imagination in science fiction movies, robots are set to revolutionise how we live, work and play.

Both opportunities and pitfalls lie ahead in the field of automation and robotic technologies, says Prof Chen I-Ming, a Principal Investigator at NTU’s School of Mechanical and Aerospace Engineering. He is also the co-founder of start-ups Transforma Robotics and Hand Plus Robotics.

In this interview with Pushing Frontiers, Prof Chen shares his views on the future of automation and how robots can improve our lives.

Q: When did you first become interested in automation and robotics?

A: I first became interested in robots when I was an undergraduate studying mechanical engineering in the 1980s. At the time, mechanical arms were used in the manufacturing industry to assemble cars. Companies were also starting to develop robots that behave like humans, with the aim of developing humanoid robots that can help people in their daily activities.

To pursue my interest in robotics, I enrolled in a PhD programme at the California Institute of Technology. The first robot I developed was originally meant to assist humans on space missions, such as in moving heavy cargo.

The field of robotics technology is fascinating as robots have many uses, ranging from construction to manufacturing and healthcare. Almost 30 years later and after developing several robots, I am still just as interested in them.

Q: Tell us more about your research.

A: My research team and I are currently developing a robot that can recognise and pick food items using a gripper to assemble meals in bento boxes. The use of robots in the kitchen will improve food safety as well as productivity in food preparation. We are also developing robotic pickers to sort, pack and inspect surgical tools in hospitals, freeing up manpower for higher productivity tasks.

I am also the lead Principal Investigator of Singapore’s National Robotics R&D Programme. The focus of the programme is to develop robotic and autonomous solutions that improve productivity in the construction industry.

Q: What inspired you to start Transforma Robotics and Hand Plus Robotics?

A: I have always wanted to be an entrepreneur since I joined NTU as an academic in 1995. I started Transforma Robotics in 2017 as a spin-off company from a project funded by Singapore’s National Research Foundation. In collaboration with a town council in Singapore and several companies, my team and I developed an autonomous robot, called PICTOBOT, that uses cameras to scan the surfaces of walls and devises an efficient way to paint a building as well as control parameters such as the concentration of paint applied. We have also developed a robot, QUICABOT, which inspects buildings for defects, and another one called XDBOT, which sprays disinfectant on hard-to-reach places with minimal human intervention, a feature that is useful during the COVID-19 pandemic.

I started Hand Plus Robotics after the picker robots that my team developed won several international robotics challenges. The success of the robots inspired me to develop software that enables robotic pickers to recognise and pick objects. These robots have important applications in e-commerce, such as assisting in the packing and sorting of packages to be delivered.

Q: As robots can perform some of the tasks that are currently done by humans, should people worry about becoming obsolete in the future? How can humans and robots work together for a brighter future?

A: Since the first robots were developed, people have been afraid that they will be replaced by them. However, it is more likely that humans and robots will work alongside each other in the future, and this will create new jobs. For example, robots may take on dirty, dull and dangerous work, freeing up humans to do tasks that require more creativity.

Although robots excel at performing straightforward tasks precisely, current automation technologies cannot replace human intelligence and ingenuity. Humans are better suited to performing complex tasks that require interactions with people as well as emotional intelligence. Combining the intelligence of humans with the precision of robots, we will pave a brighter future for humankind.

Q: Have your experiences as an academic made you a better entrepreneur, and vice versa?

A: Through my interactions with business partners, I have gained a deeper understanding of the real-world problems that robots can help solve, as well as the challenges that autonomous technology face. For instance, insights into construction industry trends give me a new perspective in my academic research projects, something I would not have appreciated had I not been an entrepreneur.

Conversely, I apply the deep technical expertise that I have acquired as a researcher to solve real-world problems in the field of robotics. This helps me to design and develop relevant products that are also of high quality. Through my experiences as an academic and entrepreneur, I hope to bridge the gap between academic research and real-world applications.

Q: Where is the field of automation and robotics headed in the next decade?

A: As populations around the world age, we may face a manpower crunch in the future, especially in sectors
that are labour intensive. It is possible that robots will enter all aspects of our lives. For example, self-driving vehicles may be widely used to transport people and goods. Robots may be used to do tedious or dangerous tasks, such as moving heavy loads in factories or constructing buildings. Caregiver robots may also assist in taking care of the elderly at home. Ultimately, the integration of robots in society depends on our acceptance of automation as well as the costs involved.