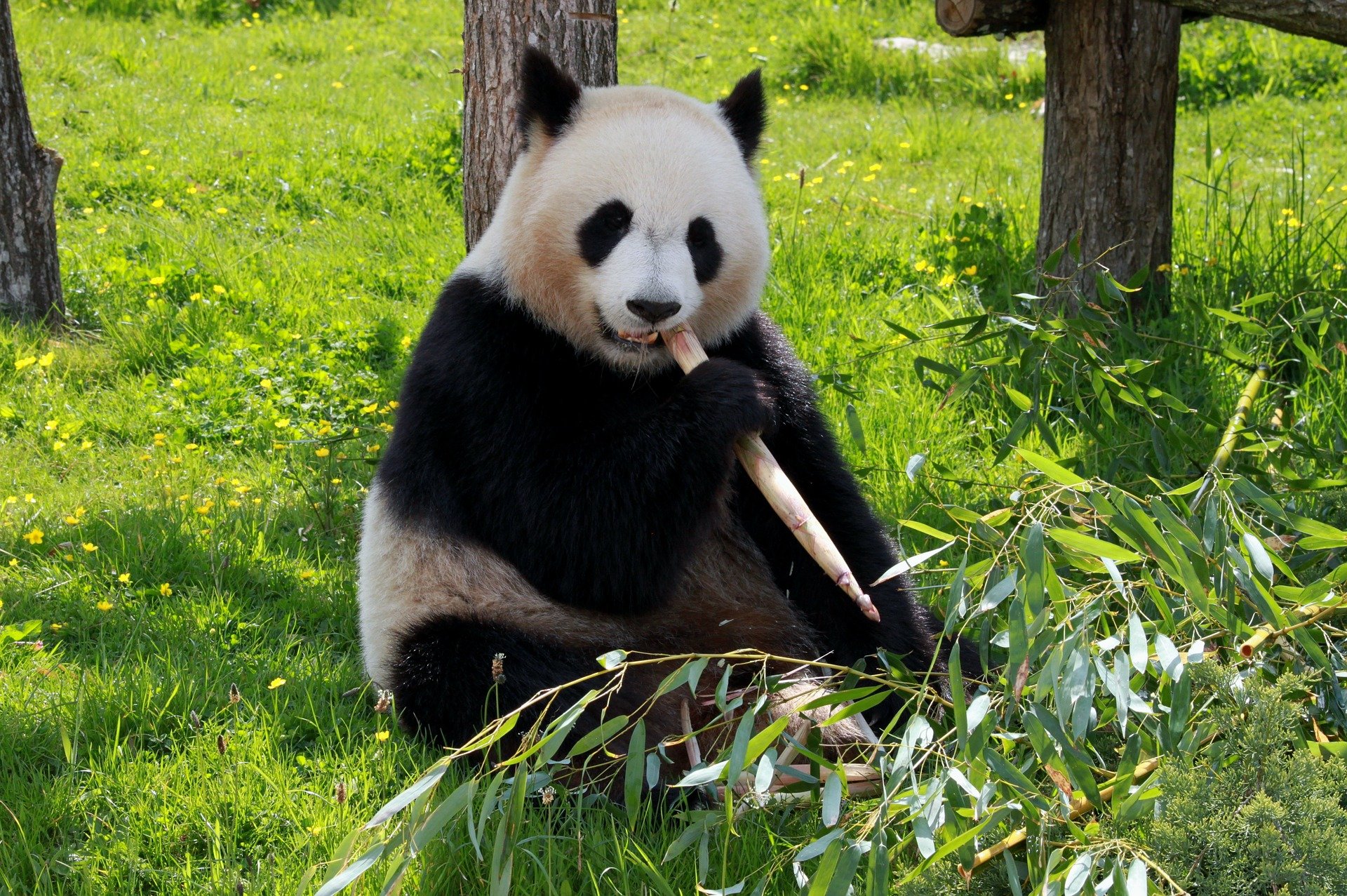 Giant pandas are an endangered species and understanding their behaviour in captivity is crucial for their conservation.

To train, test and validate their algorithm, the scientists obtained 11,000 images of more than 218 different captive pandas taken from image archives, digital video recorders and digital cameras. The photos were taken at various environments, illumination conditions and from multiple viewpoints.

After training the algorithm to recognise common behaviours exhibited by the pandas’ faces and bodies, the researchers used the programme to identify pandas that were sitting, walking, resting, climbing and eating in photos, with an accuracy of 90 per cent. From the images, the programme correctly identified pandas that were opening or closing their eyes and mouths 84 per cent of the time.

The researchers say that compared to wearable devices such as tags, which may affect the natural behaviour of pandas, the AI system is a non-intrusive way of monitoring panda behaviour in captivity.

“The health of pandas is reflected in their behaviour. This method enables typical and abnormal behaviours, as well as behavioural changes to be detected more accurately and effectively,” said Assoc Prof Adams Wai Kin Kong of NTU’s School of Computer Science and Engineering, who led the study.

“A better understanding of how pandas behave is vital for ensuring the welfare and health of the animals and contributes to the success of captive breeding programs.”

The researchers now hope to apply artificial intelligence to study the behaviour of other vulnerable species such as polar bears.