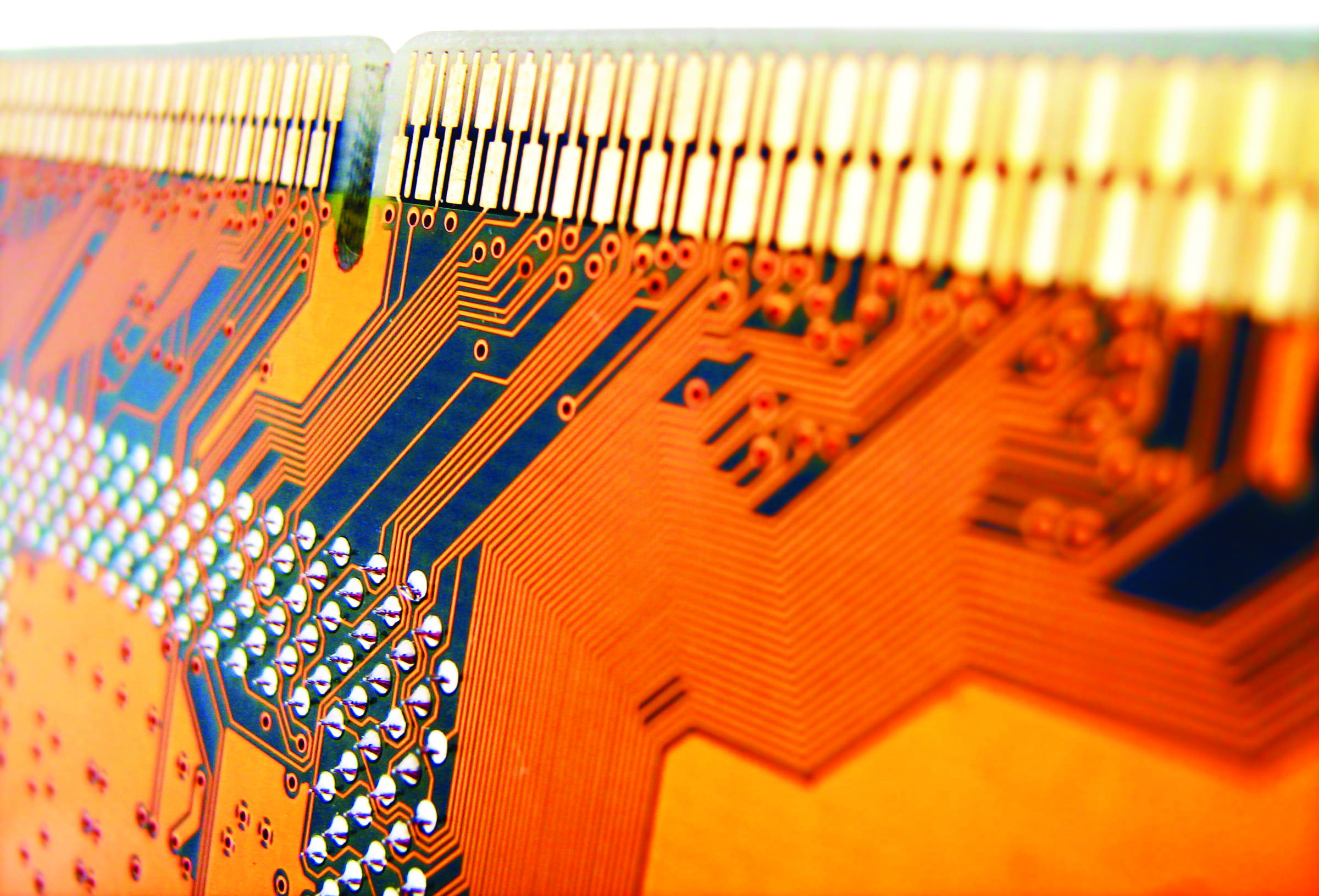 Digital integrated circuits used in data storage and computing make up a large part of the global market in semiconductor chips, which has an annual volume of more than US$450 billion. Improvements in the performance of digital integrated circuits rely on advances in spintronics—or spin electronics—which studies the intrinsic spin of electrons and the associated magnetism in solid-state devices.

Led by Assoc Prof Gao Weibo, a research team at NTU’s School of Physical and Mathematical Sciences and School of Materials Science and Engineering, together with colleagues from the Singapore University of Technology and Design, has won substantial funding from Singapore’s National Research Foundation to develop high-performance spintronics devices.

The five-year programme, called “The next generation of spintronics with 2D heterostructures”, aims to develop spintronics devices based on next-generation van der Waals materials, which are strongly bonded two-dimensional (2D) layers of materials such as graphite that are bound in the third dimension through weaker van der Waals forces.