Though these systems are proven to be efficient when utilised on dedicated tracks, the challenge with autonomous people mover services is to achieve a high capacity in mixed traffic. To do this, schemes like priority lanes, interactive traffic lights and optimised dispatch are required to remove unnecessary stops, while infrastructure augmented safety and C-V2X with other traffic will facilitate higher operational speeds while maintaining required safety levels. Both cellular and DSRC based V2X networks are key to making these technologies work.

Although various demonstrations of V2X technologies in combination with autonomous and connected vehicles have been done, most of them are between proprietary devices from the same company, and if security is implemented, this involves security certificates issue by the operator of fixed infrastructure.

This project proposes various technologies which enable open architectures and security to achieve trusted V2X communication. However, the communication needs to be validated in a system level people mover application to achieve its objectives while meeting performance requirements.

While there are numerous demonstrations of V2X technology with connected and autonomous vehicles, none have demonstrated the use of multiple sources, as enabled by WP8 DSRC+Cellular hybrid networks, or demonstrated security management in combination with safety critical functions and proven that communication and security processing can be done with sufficient effectiveness to enable infrastructure augmented safety and higher safe operating speeds of autonomous people movers.

To demonstrate the operational capabilities of V2X technologies developed in this programme, WP7 targets to meet the following objectives:

The expected outcome of the project is as follows:

Eventually, this project aims to bring about an open hybrid DSRC+Cellular V2X reference implementation for autonomous people movers for research organisations, government agencies and industry partners to test out their new algorithm, prototype, or solutions. 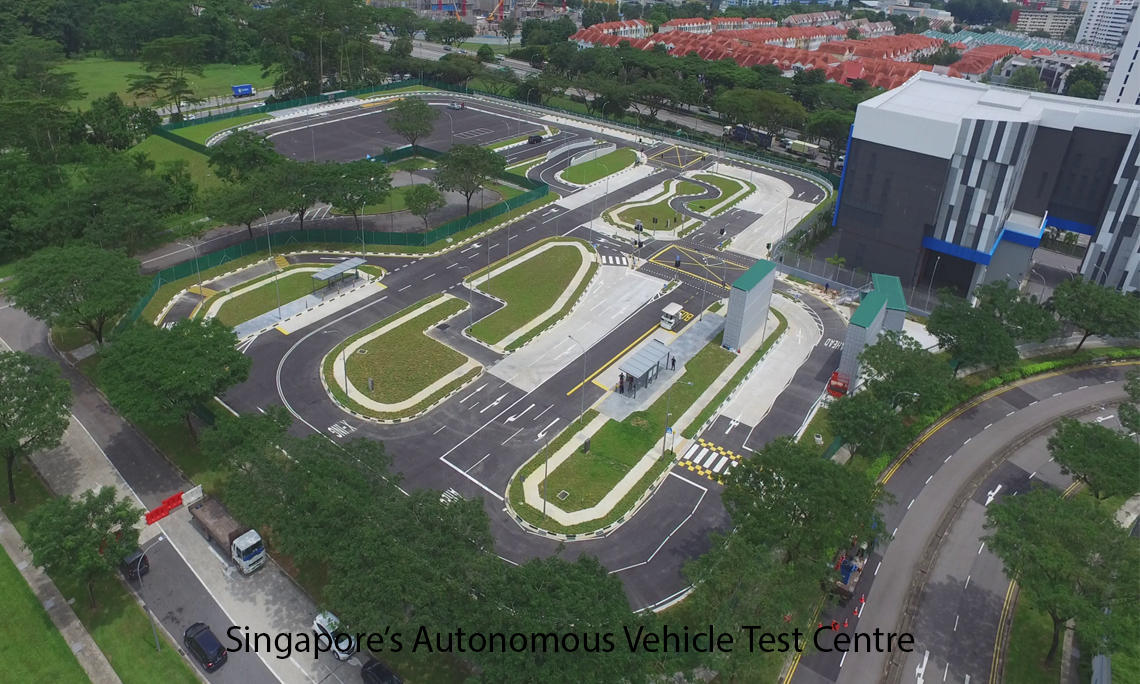