Navigating a career in entrepreneurship and innovation

Revolutionising the future of digital payments

Leadership and the Future of Banking

Inspiring Lives: One Step at a Time

Nurturing harmonious communication at the workplace 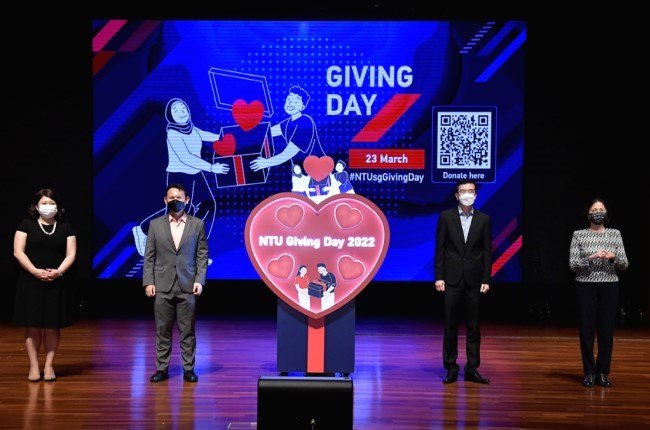 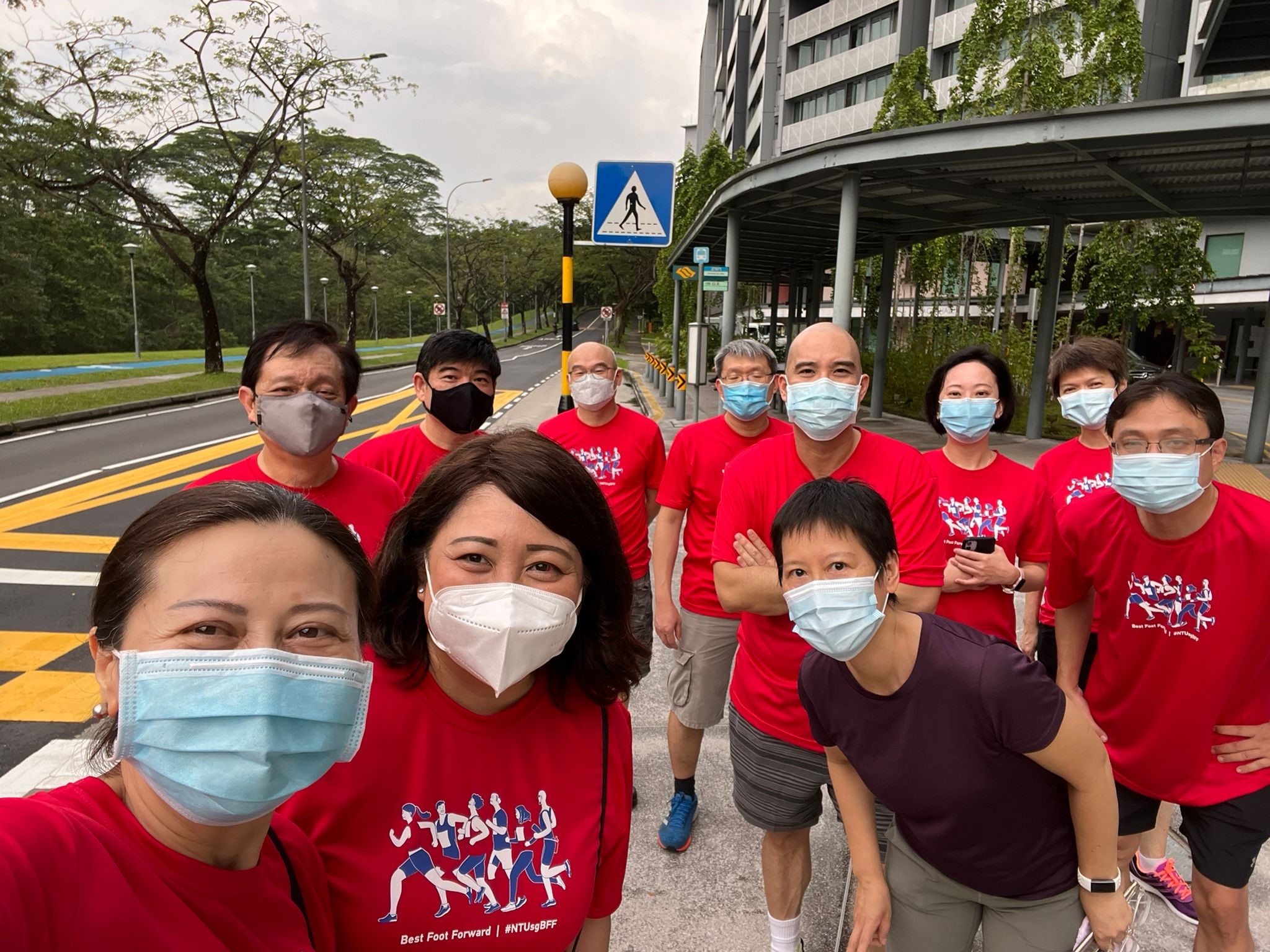 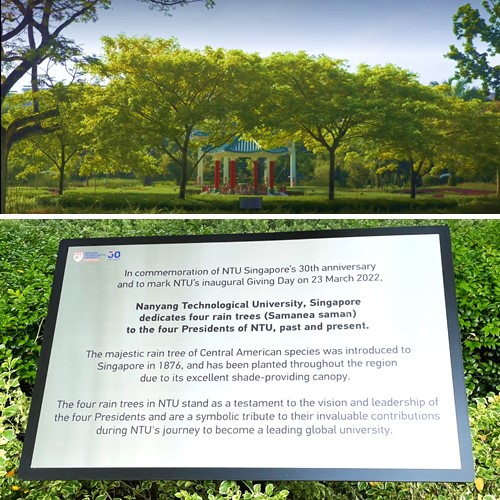 We Belong was a resounding success, bringing together the OneNTU community for community work and fundraising. It generated over 3,300 hours of volunteer activity and raised more than S$1.1 million from over 4,000 donors, for various University causes. Held in the first quarter of 2022, the campaign encouraged the NTU family to give back to the community through volunteer service and fundraising.

The campaign’s final signature event, NTU Giving Day, was held on 23 March, which marked the culmination of the inaugural We Belong campaign organised as we celebrate NTU’s 30th anniversary. The 12-hour hybrid event brought together the entire OneNTU community to celebrate the impact of giving and support critical causes of the University: the NTU Bursary Fund, NTU Priorities Fund, NTU Sustainability Fund and School Advancement Funds.

Prior to that, the NTU Service Week took place from 22 to 29 January, followed by the Best Foot Forward fundraising virtual run from 18 February to 31 March. 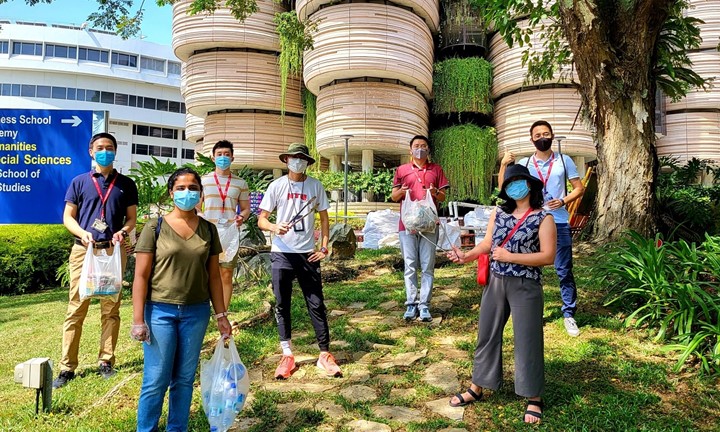 The inaugural NTU Service Week that ended on 29 January saw about 600 members of the OneNTU community volunteer for over 60 service initiatives. Together, their efforts benefitted close to 6,000 beneficiaries.

Be inspired by the OneNTU volunteers who helped to uplift communities in Singapore and overseas by supporting the four NTU Service Week causes of Digital Inclusion, Health and Well-being, Social Welfare and Sustainability. 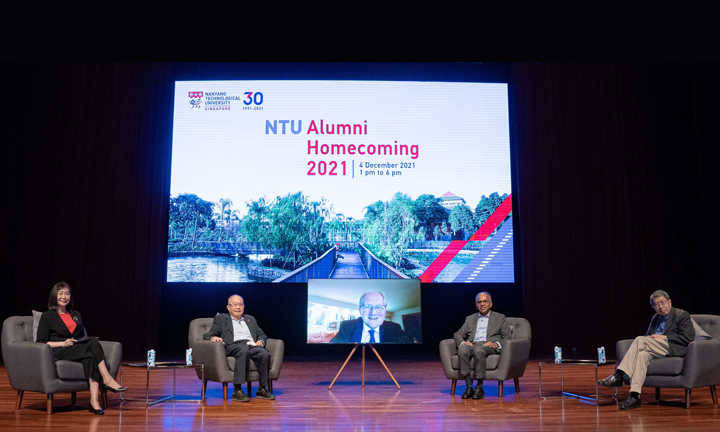 For the first time at any NTU Alumni Homecoming event, all four NTU Presidents – past and present – Professors Cham Tao Soon, Su Guaning, Bertil Andersson and Subra Suresh took to the stage together to answer audience questions during the Ask Me Now forum at this year’s Homecoming on 4 December.

Moderated by NIE Director Professor Christine Goh, the session featured the panelists speaking on their varied experiences as Presidents of NTU during their respective leadership periods, and their aspirations for the University. View the recording here.

This year’s Homecoming also featured an Alumni Masterclass with CEO of Sunseap Group alumnus Mr Frank Phuan (MSE/2001) who spoke about solar energy and its future trends. Amongst some of the Schools’ programmes, the School of Mechanical & Aerospace Engineering celebrated their 40th anniversary with the launch of a commemorative book, while the School of Civil & Environmental Engineering presented awards to their outstanding alumni. The event concluded with a guided tour of the rejuvenated Yunnan Garden. 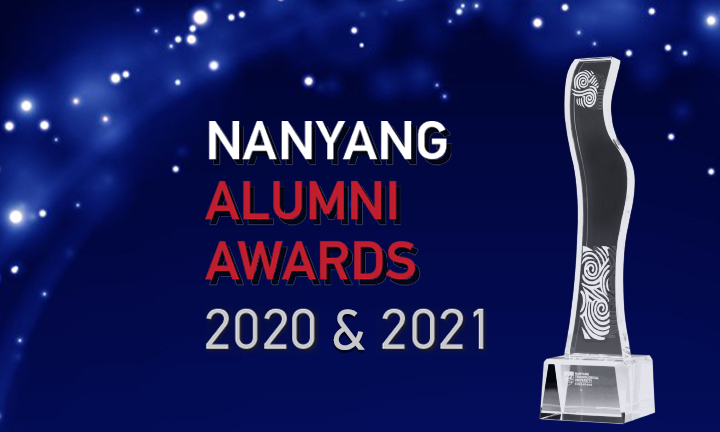 Seventy-one outstanding NTU alumni were presented with the 2020 and 2021 Nanyang Alumni Awards on 23 October 2021 at an in-person ceremony with Minister for Education Mr Chan Chun Sing.

Read the complete list of recipients and their citations here. You may view a recording of the presentation ceremony here.