Our planet is facing measurable effects of climate change, such as extreme weather and sea-level rise, which are increasingly threatening livelihoods in many countries in Southeast Asia and beyond.

Surrounded by ocean water, low-lying Singapore is vulnerable to climate change. Sea-level rise will submerge the island’s coastlines if preventive action is not taken, and this would increase the pressure from groundwater in rock faults (Figure 1). Heavy downpour can also contribute to increases in water pressure if stormwater cannot drain off in time.

Simulating fault slip in the laboratory

The amplification of water pressure has been recognised as one of the main causes of fault instability during underground excavation and resource extraction projects.

In my laboratory, we simulate a critically stressed fault using a rock mechanics test system and raise the water pressure to trigger a fault slip. Simultaneously, we observe surface degradation using a 3D scanner and monitor acoustic energy emitted from the fault during the slip process (Figure 2). If the water pressure further increases and exceeds the hydrostatic pressure at a given depth, the fault slip can be silent and energy release is not detectabl 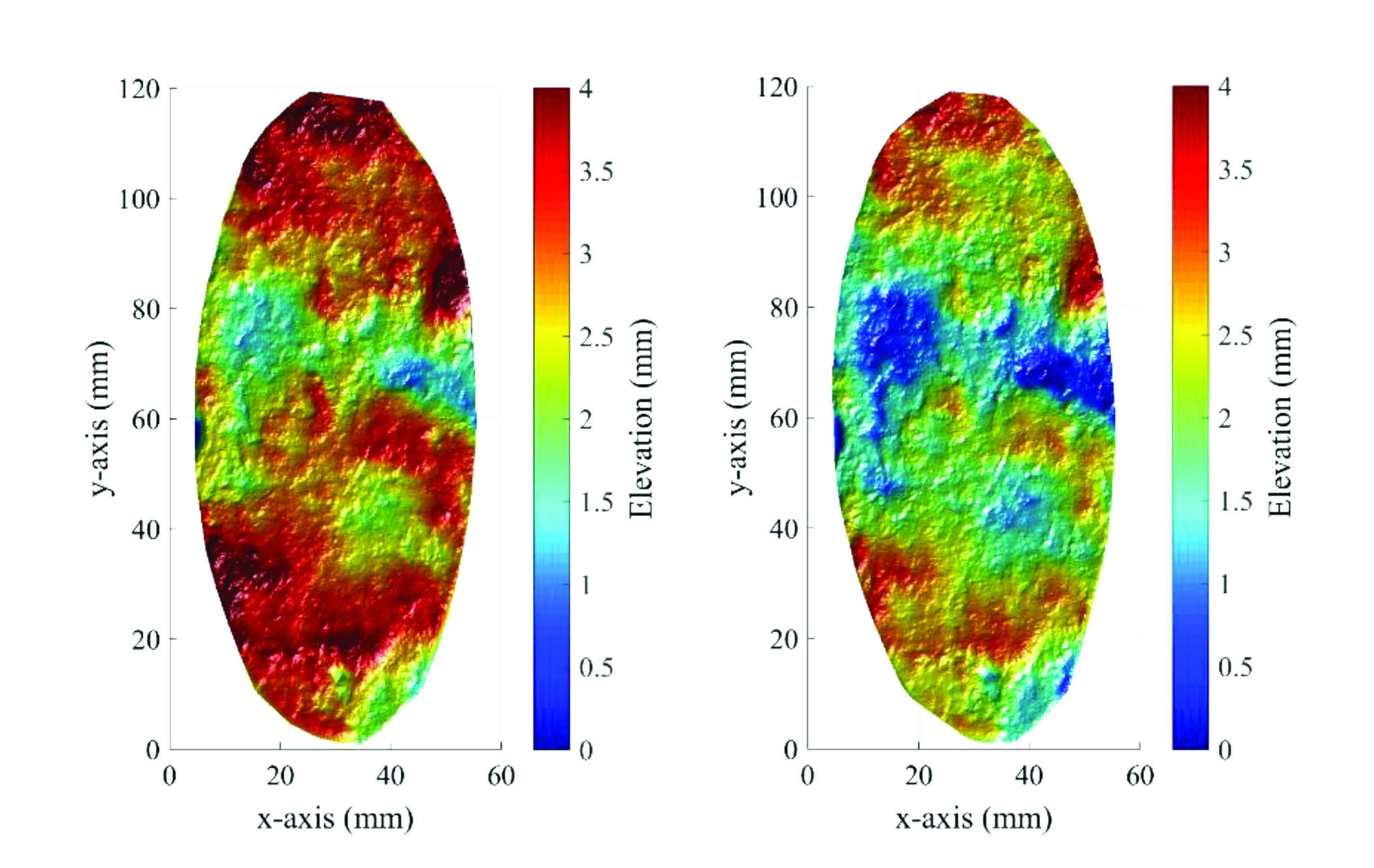 As rainwater in Singapore is typically acidic, which can lead to chemico-mineralogical alterations of rocks, we also test whether treatment with acidic water results in induction of micro-scale cracks on rock surfaces potentially promoting fault slip (Figure 3). 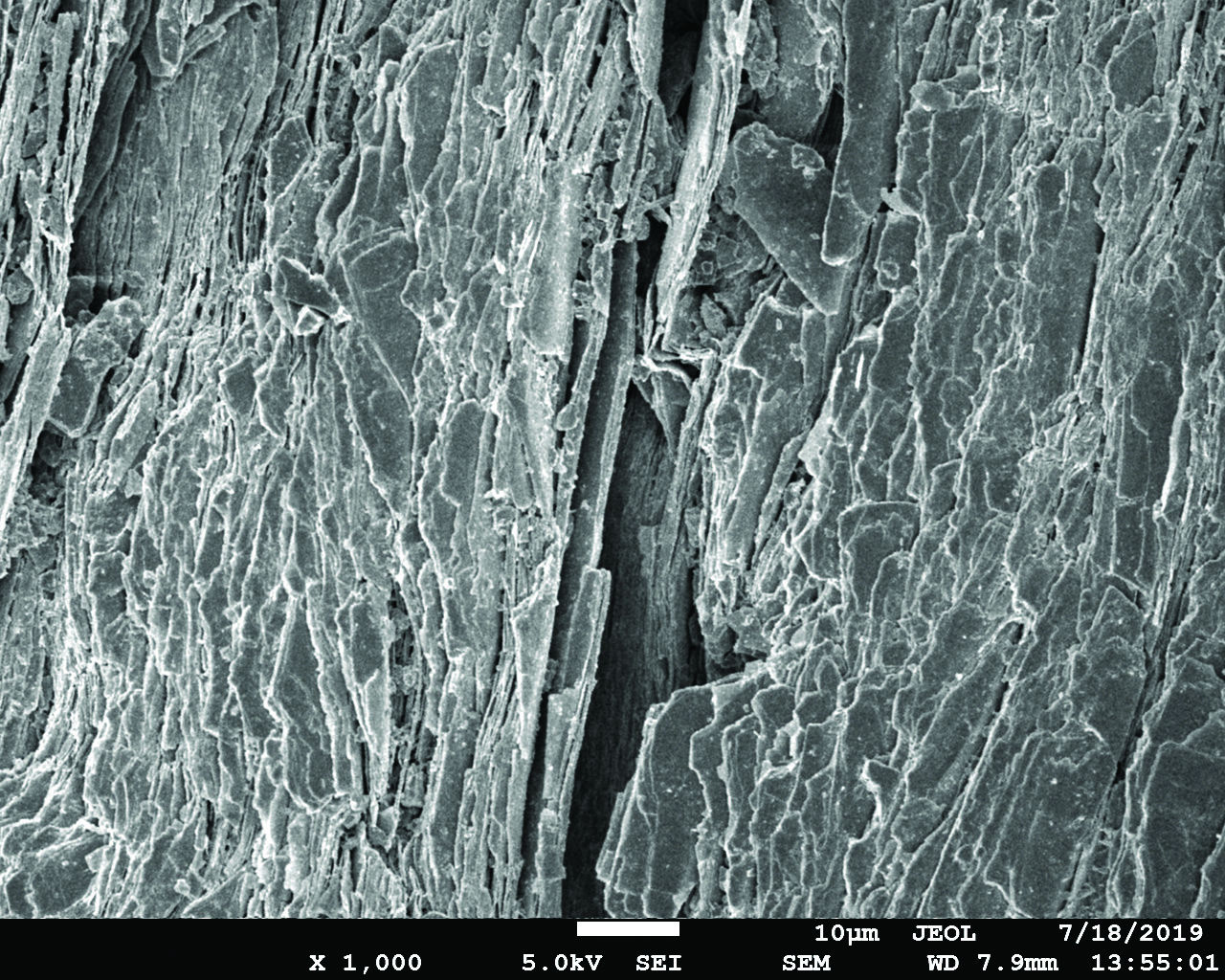 By deducing how increases in water pressure might reshape the structure of faulted rocks, we can draw conclusions on the vulnerability of critically stressed faults to climate change.

As rising sea levels will reduce the land area available for use, underground space will play an increasingly vital role in Singapore’s future development, including for public transport, utilities, warehousing and storage.

Faults in the shallow crust of Singapore are mainly controlled by horizontal tectonic stresses at two to three times of those of vertical stresses. As faults have a tendency to approach critical stress states, they can easily be perturbed by increases in water pressure.

In 2019, Singapore launched the Underground Master Plan, in which the underground space across multiple rock layers will be developed for various purposes. However, extensive underground excavation leading to less structural support provided by neighbouring rocks may further amplify effects of water pressure increase on fault stability, causing underground infrastructure to become more deformable or even damaged.

Though the impact of climate change on the stability of Singapore’s underground today remains minor, increases in water pressure due to sea-level rise and extreme rainfall will potentially perturb critically stressed faults in extensively developed underground areas. Precautionary approaches, such as the improvement of underground drainage facilities, thus need to be considered to avoid any harm caused by the changing climate.