Professor Sum Tze-Chien (then Associate Chair, Research, School of Physical and Mathematical Sciences at NTU) was appointed as the new Director to take IAS to the next level, following the retirement of Professor Lee Soo Ying who was conferred the title of NTU Professor Emeritus.  Professor Sum also took on the appointment of Associate Dean (Research) in the College of Science from 1 January 2021. 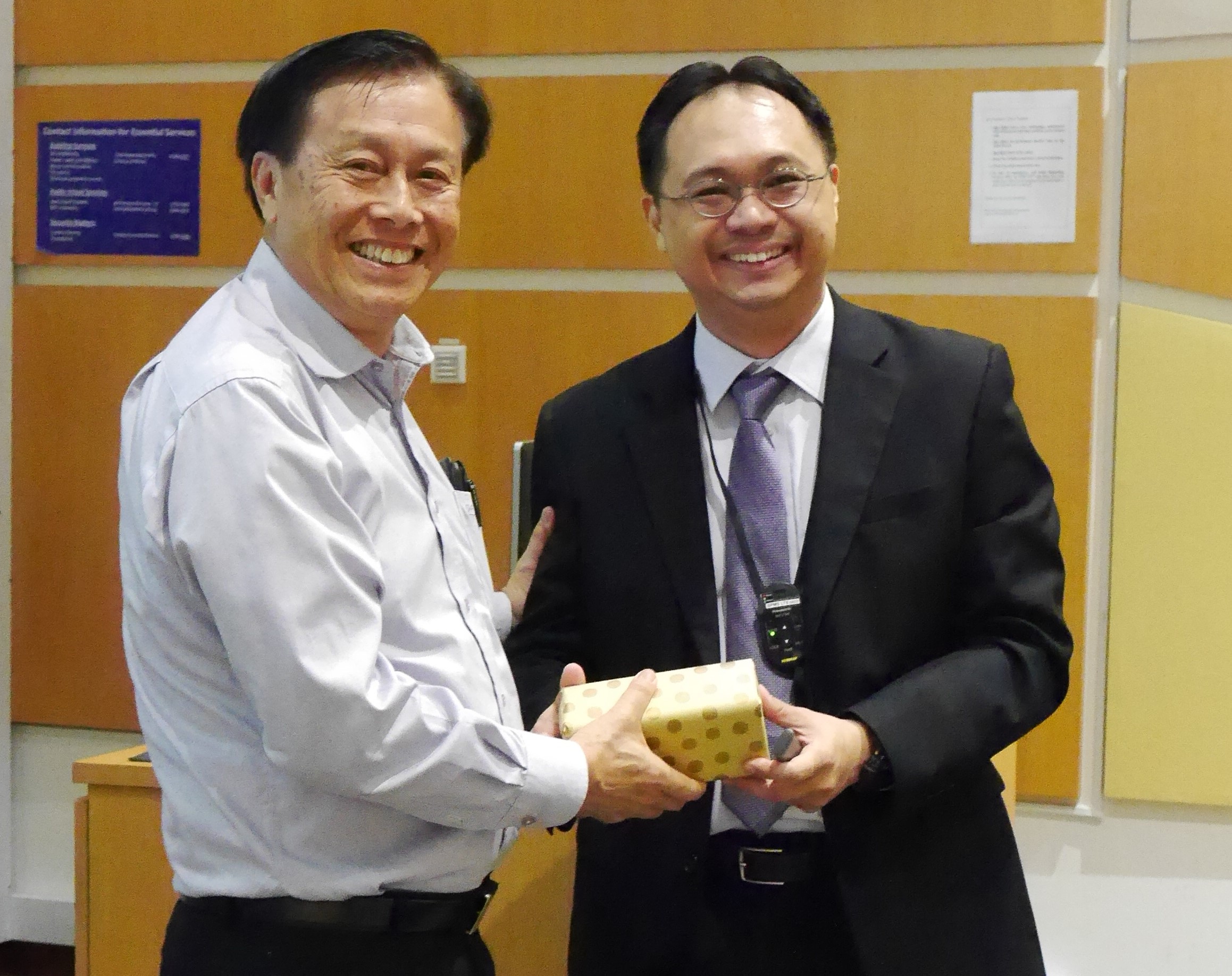 IAS Founding Director Professor Phua Kok Khoo stepped down after 13 years at the helm of IAS. Under his leadership, IAS has forged numerous collaborations with other global centres of research. He was appointed Founding Director Emeritus of IAS.

Professor Lee Soo Ying (Founding Dean of the College of Science at NTU) was appointed as the next Director of the Institute. He introduced several new programmes, such as the Presidential Postdoctoral Speakers’ Series and Research Symposia, Graduate Colloquia, Groundbreaking Science Lecture Series, and interdisciplinary workshops, to facilitate interaction across disciplines.

IAS has continued to grow from strength to strength, catalysing and communicating NTU’s cutting-edge science and interdisciplinary research. The Institute has organised successful meetings involving eminent scientists and scholars from around the world, including Nobel laureates.

Professor Phua helped to secure an endowment fund from Lee Foundation to support the Nobel Laureates related activities at IAS. Then President Su wrote to the late Dr Lee Seng Gee (former Chairman of Lee Foundation) the vision for IAS NTU as follows:

"A hallmark of the Institute of Advanced Studies shall be Science at the highest level – an interdisciplinary study of mathematics, physics, chemistry, biology as fundamentals, with materials, electronics, nanotechnology, computing and engineering as applications. NTU's best faculty will be able to 'rub shoulders' with the brightest brains around the world, and our local students and faculty will be encouraged to reach for the top, including Nobel prizes.”

The Nobel Laureates and other distinguished visitors of similar standing who visit IAS would be named as ‘Lee Kong Chian Distinguished Professors’.

The Institute of Advanced Studies at the Nanyang Technological University was set up with the backing and support of then President Su Guaning, and the help of Professor Tony Woo (then Vice-President of Research, NTU), the Research Office and Professor Chang Ngee-Pong (then Nanyang Professor of NTU; City College of New York).

Professor Phua Kok Khoo was appointed as the Founding Director.