Locarno Film Academy and the BaseCamp

This year for the first time 13 ADM film students from DF3014 Creative Producing for Film and Media participated at the Locarno Film Festival and Film Academy 2022. Each student received up to SGD2,000 by NTU/ IMDA and experience the full variety of the festival, both of rich film program as well of his incredible variety of work-shops, industry panels and masterclasses at the Locarno Film Academy.

Stefano Knuchel the director of the Locarno Film Academy and the BaseCamp confirmed allowed group of 6 ADM students to participate at the BaseCamp, which was an exceptional experience for our ADM students.

With the additional 7 students I had the opportunity to introduce them to the full program of the festival, including Locarno Pro, Open Doors and Filmmaker Academy.

Beside the fact that our students have been able to watch at least 2 films each day, they had the opportunity to connect with young film makers round the world. They have personally met the Malaysian filmmaker who produced and directed Stone Turtle after its premiere as well as some students connected with Jason Blum after his masterclass.

I addition all students had the luxury to participate and experience in workshops or masterclasses by Jason Blum (Get Out, US), Todd Haynes (Carol), Kelly Reichardt (Wendy and Lucy, Old Joy), Stefano Knuchel (Director and founder of the Locarno Film Academy), Justin Pechberty (Producer of ‘Big Bang’ and winner of the Golden Leopard for best short and best actor 2022) and last not least with Christine Vachon a legend independent NY based producer from Killer films. 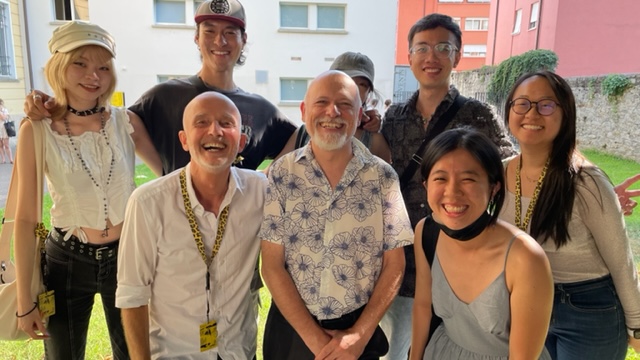 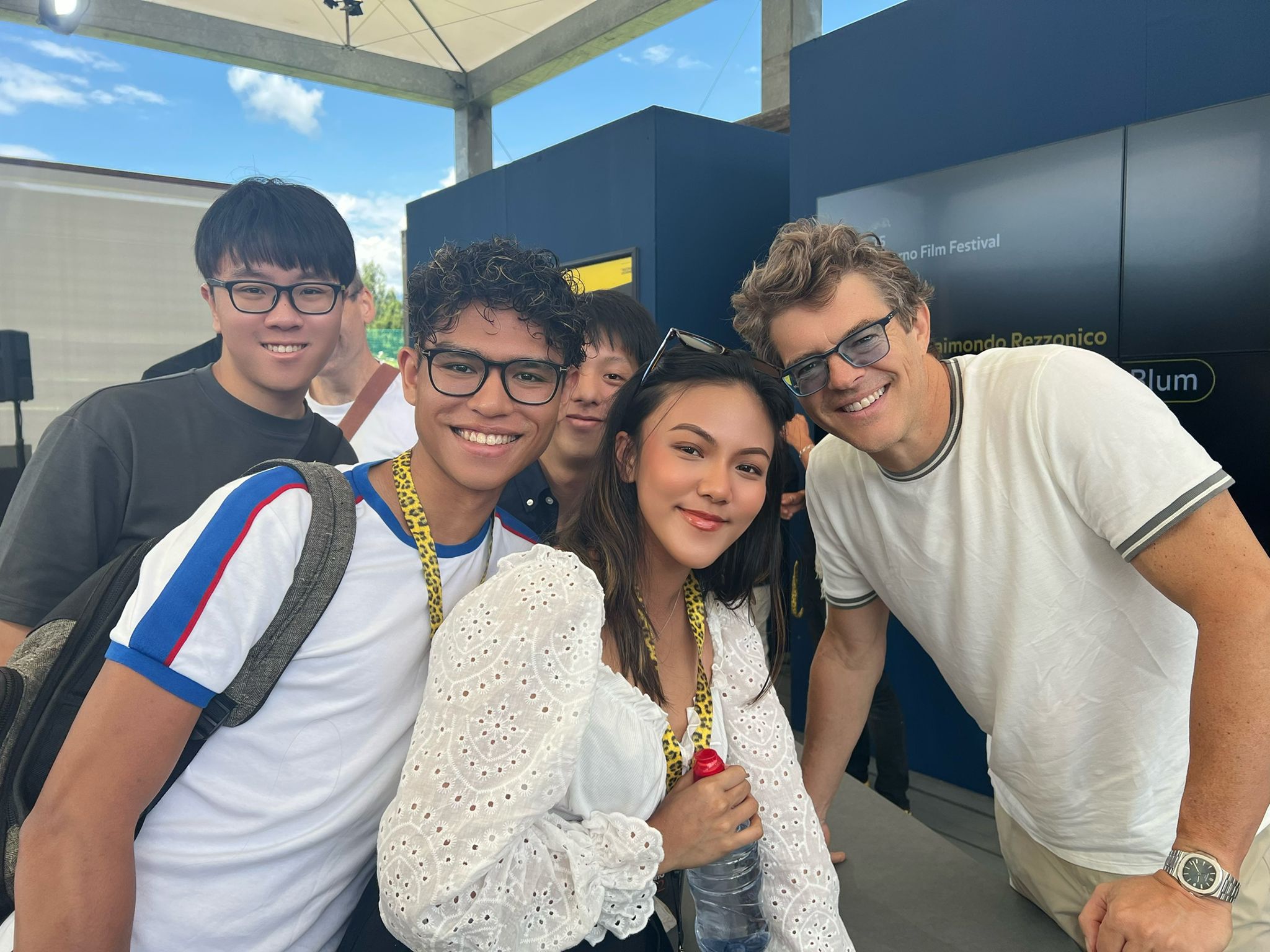 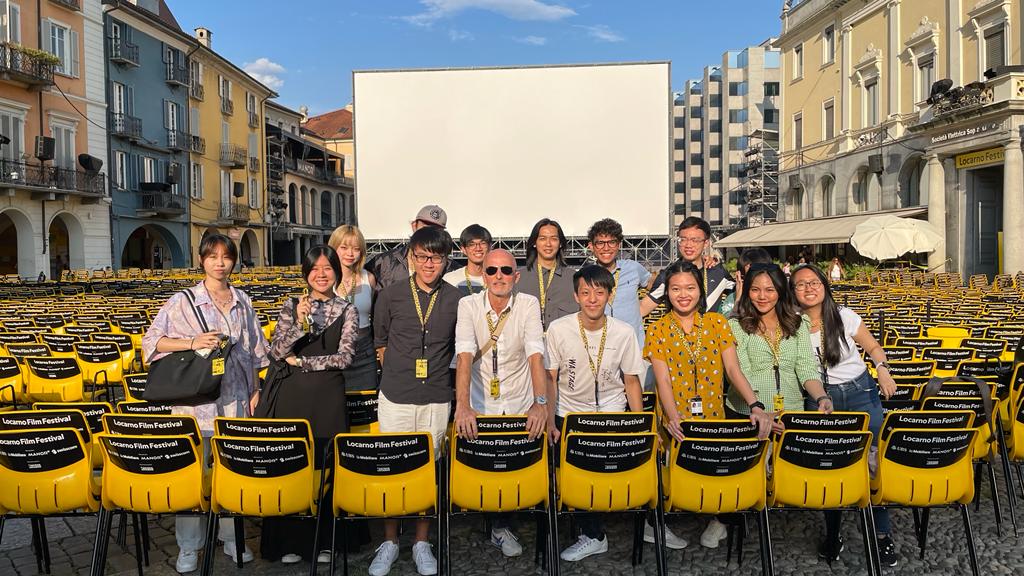