On the morning of 9 August 2021, Singapore held a ceremonial parade marking its 56th year of independence. The nation declared its determination and courage to work together and move forward in adversity. 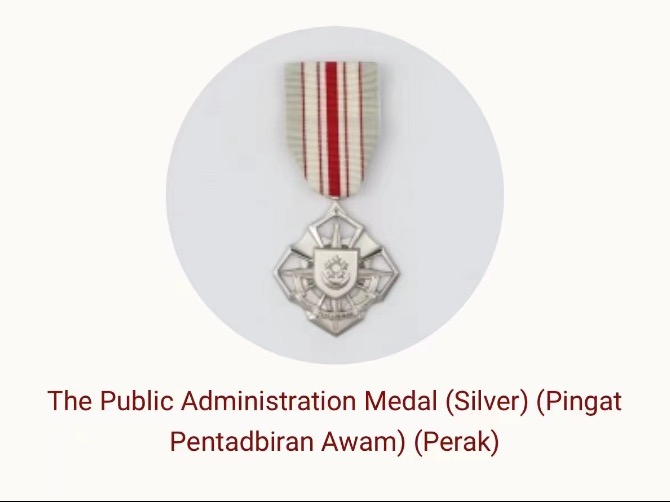 As a scholar, Prof Liu has published more than 100 academic articles and more than 20 monographs. He has a number of forthcoming books including The Political Economy of Transnational Governance in Asia (London: Routledge, 2022). 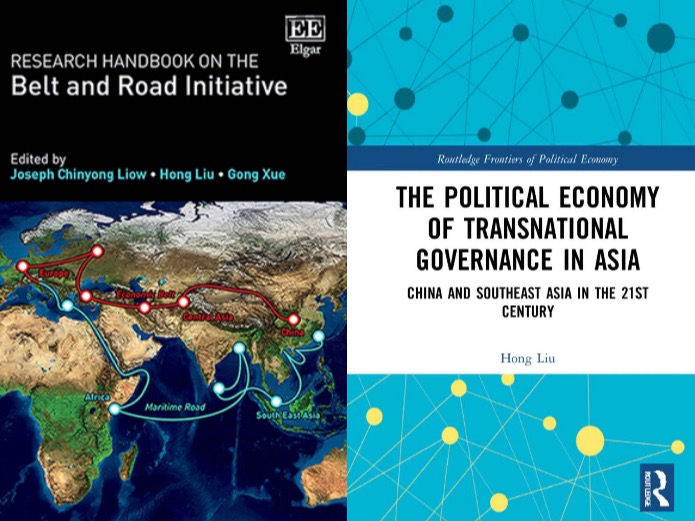 In 2019, Prof Liu was awarded the Service to Education Award by Singapore’s Ministry of Education, in recognition of his six years of voluntary service and contribution as a member of Bukit Panjang Primary School’s Advisory and Management Committee.

Prof Liu said that he was deeply honoured to receive the Public Administration Medal (Silver) on Singapore's National Day. He would like to thank the Ministry of Education, senior management of NTU and College of Humanities, Arts, and Social Sciences, colleagues from the School of Social Sciences, students and alumni for their encouragement, and in particular, the support and dedication from colleagues at NCPA. Prof Liu felt that this medal is both the result of the hard work made by every colleague in NCPA, and a recognition of NCPA’s accomplishments. He looks forward to receiving the medal from President Halimah Yacob.

Heartfelt congratulations to Prof Liu Hong from all colleagues in NCPA!