On 6 June 2022, NTU School of Mechanical and Aerospace Engineering hosted an intimate session on Space Exploration with Colonel Jeffery N. Williams, a veteran astronaut from NASA. During the session, Colonel Jeffery Williams shared about his experience and life in space for over 530 days! It was an exciting time learning about the transformation of space travel and how spaceflight has opened new doors of opportunity to potentially improve life on Earth! Due to overwhelming response, it was a tight squeeze in the lecture theatre but all participants were rewarded with an autograph session with Colonel Jeffery N.Williams. 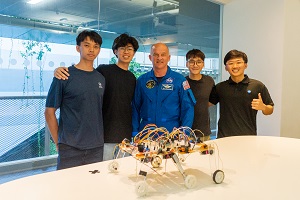 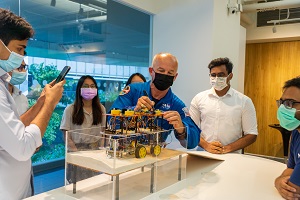 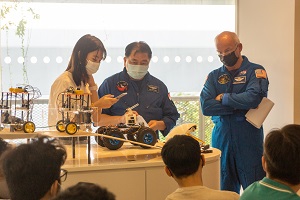 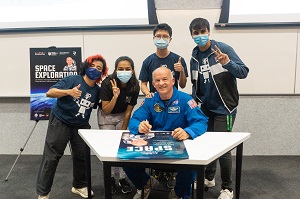 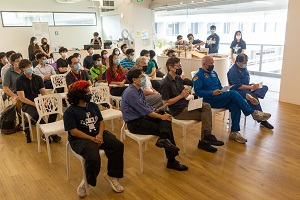 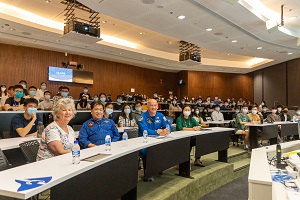 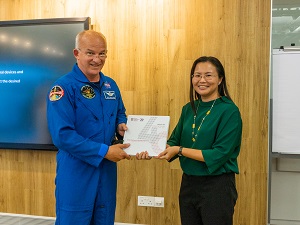 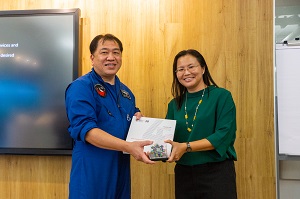 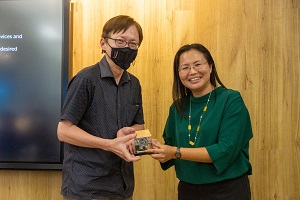