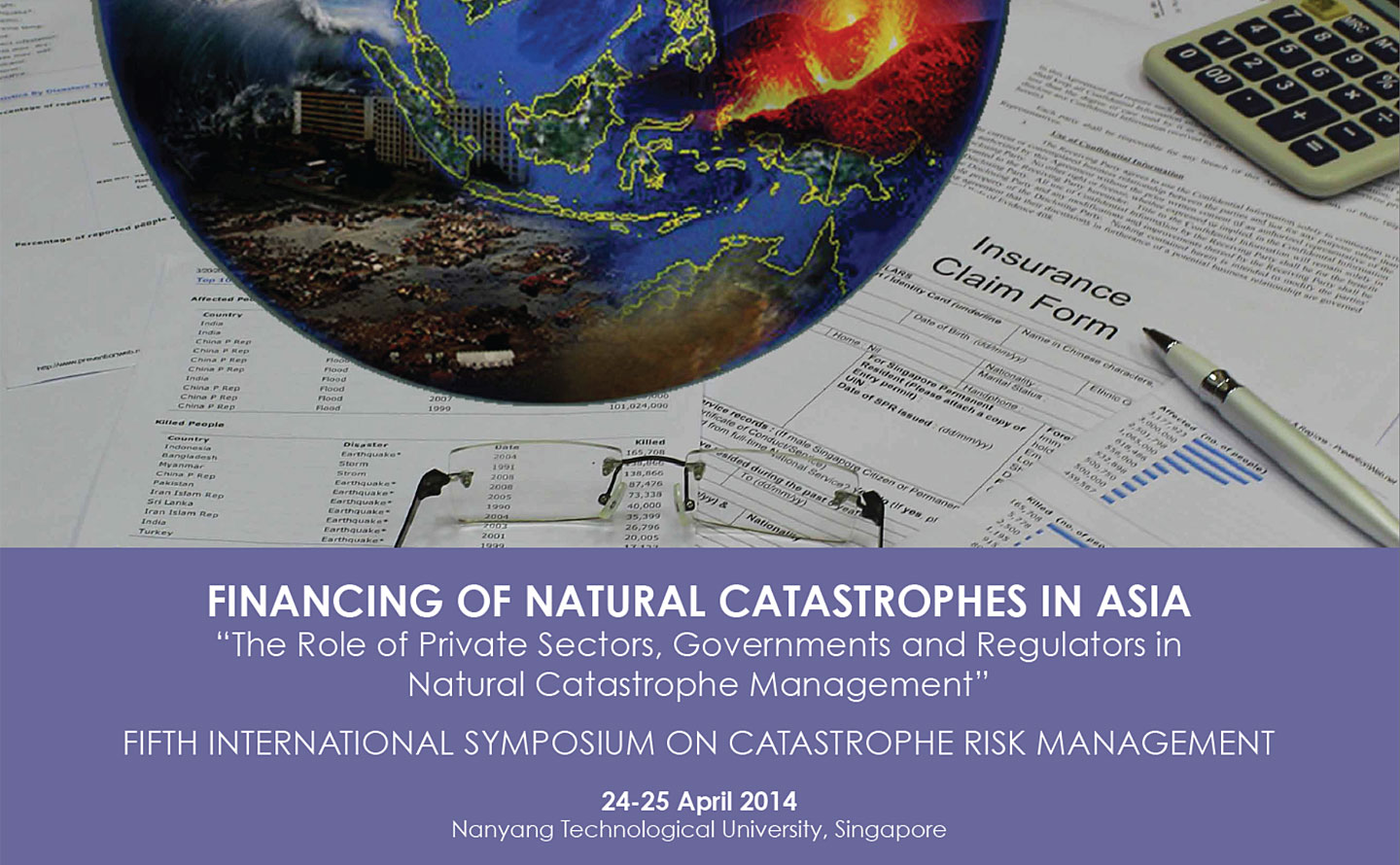 The past four ICRM symposia addressed important issues related to catastrophe risks facing Asia in light of its impressive economic growth, its middle class growth, and improvements in the lives of people as evidenced by the exponential growth of the infrastructure and assets at risk. Major catastrophes over last 5 to 6 years have demonstrated the vulnerability of major urban centers in Asia, as well as elevated the concerns related to food security and the impacts of climate change on agriculture, farmers’ livelihoods, and food security in Asia. The main themes of the past four symposia were:

The theme of the 2014 Symposium builds on the themes of the past four symposia. Catastrophe risk in Asia is a confluence of traditional and emerging risks affecting its populations, corporations, and whole societies. It exceeds the individual capacity for risk financing of the affected populations, businesses and societies. It demands holistic and coordinated management and efficient use of insurance and other risk financing instruments aimed to protect the populations, the assets at risks, and support the growth of Asian economies.

The main theme of the 2014 Symposium - “Financing of Natural Catastrophes in Asia - The Role of Private Sectors, Governments and Regulators in Natural Catastrophe Management” has been selected to support the important dialogue of the stake holders and help chart the actions leading to sustained reduction of the catastrophe risk in Asia. The 2014 Symposium is structured around the following sub-themes: