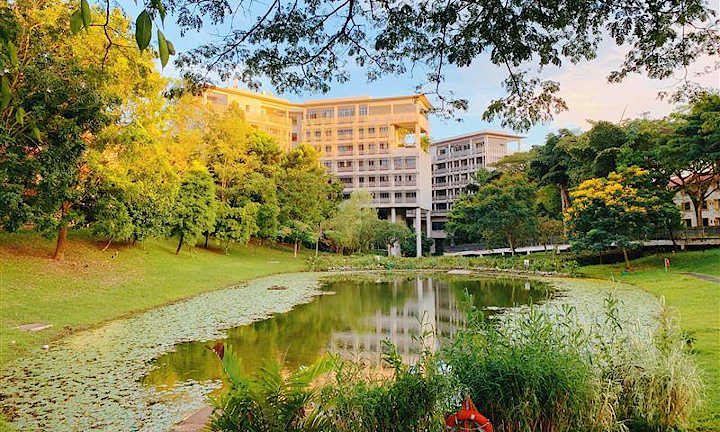 The Class of 1985 at Nanyang Technological University, Singapore (NTU Singapore) has set up an endowment fund with a target of S$2 million to support engineering students from underprivileged families.

Named in honour of the late Emeritus Professor Chen Charng Ning, NTU’s former Deputy President and founding Dean of the School of Civil and Structural Engineering who passed away in 2019, the fund will support scholarships worth up to $15,000, and bursaries of up to $10,000 annually. The number of scholarships and bursaries awarded each year will depend on the funding raised and income from the endowment fund.

Led by former Members of Parliament, Er Dr Lee Bee Wah and Mr Inderjit Singh Dhaliwal, the Class of 1985 had decided to set up the new fund to commemorate its 35th year of graduation from NTU this year.

Santarli Construction Pte Ltd is the first company to give S$1 million funding to seed the endowment. The late Prof Chen was Chairman of Santarli Holdings Pte Ltd from 2001 to 2019.

An event was held at NTU today to mark the endowment, attended by Deputy Prime Minister, Coordinating Minister for Economic Policies and Minister for Finance Heng Swee Keat and Mrs Chen Charng Ning, the widow of Professor Chen.

Congratulations to all award winners of the inaugural CEE Outstanding Alumni Award 2021!