Jury Statement: "In pondering the complex relationship between the Earth and the Moon, the film's unique direction showed maturity and mastery to great cinematic effect. The jury was equally wowed by films blending of 2D and 3D aesthetics and is looking forward to future works from the director."

The Science Center Singapore and Astronomical Society of Singapore contributed science information for the film.

"……The awards received 330 submissions, with 56 films nominated for 22 prizes. Some of the entries were filmed entirely at home…. 'This year's animation boom is to be expected,' says Nanyang Technological University graduate Yeow Su Xian, 25, who won the Best Animation award for Full Circle. She is now a designer and illustrator for a book publisher. Her film presented the Moon and the Earth's relationship through a sleepless, semi-conscious night, blending 2D and 3D aesthetics using a silk-screen medium.'The physical aspect of filmmaking has been severely affected by the pandemic. Movement and space have been limited, and live-action filmmaking is just harder, especially in genres like magical realism,' she says.' I wanted to present a scientific idea - in this case, the movement of the Moon and the Earth - in a palatable, non-empirical and narrative format. My animation skill-set and the pandemic's restrictions came together to present this film.'…..* 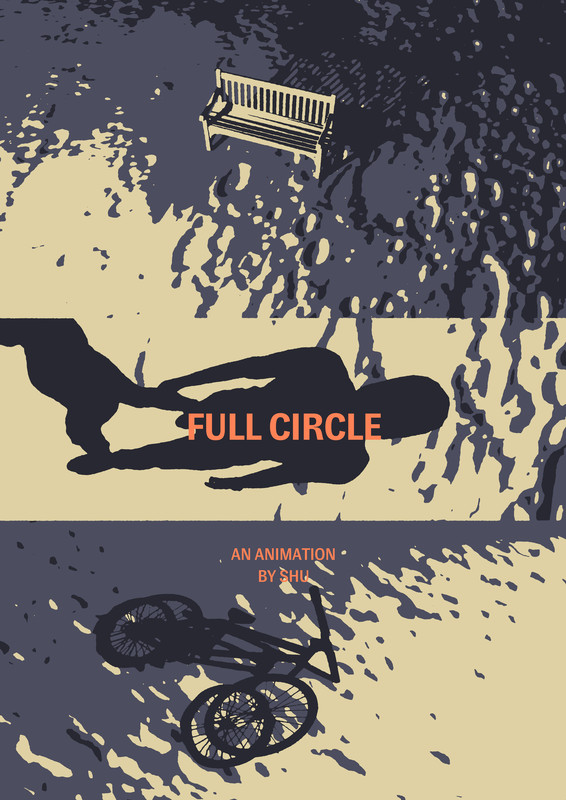