One of the most influential illustrator and satirical cartoonist of his time, Ronald Searle (1920 - 2011) is considered a leading artist of 20th-century Western graphic arts.  Regarded as “The Master” by animators, artists and filmmakers, the British illustrator’s influential pen line drawings have decorated numerous book covers, magazines, posters and illustrious publications.​​

The impact of Searle’s style in the world of graphic arts is hard to overstate.  Searle’s signature style of line drawings by pen, which developed in the 1940s, paved the way for innovations in contemporary illustration and animated films.

From 1942 to 1945, Searle became a prisoner of war during the Japanese Occupation in Singapore. During that time, he secretly produced countless drawings, some of which he hid under the mattresses of prisoners, as he recorded life and death in the prison camp. His experience as a POW transformed his life and formed the basis of his later reportage work.

This exhibition showcases more than 50 reproductions of rare illustrations, sketches and artefacts from his 75-year career, from his early POW drawings in Singapore to his later career.  Drawn from the Imperial War Museum and the Wilhelm Busch Museum, they feature his skill in capturing the essence of a character, an event or a situation, as well as cartoons and work in animated films that demonstrate his significant contribution to the moving arts. 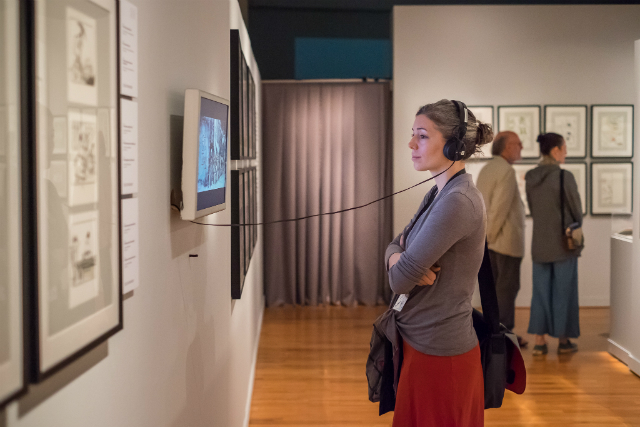 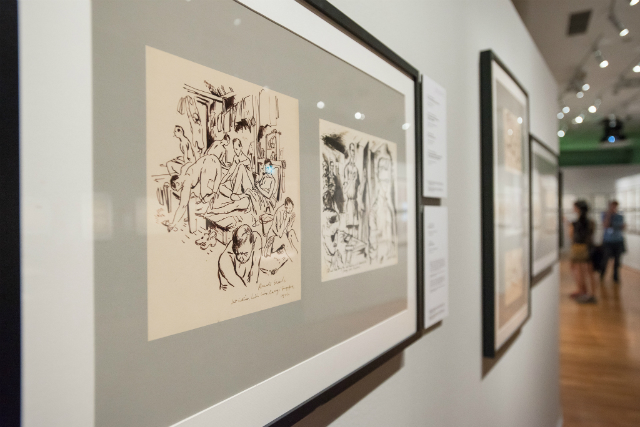 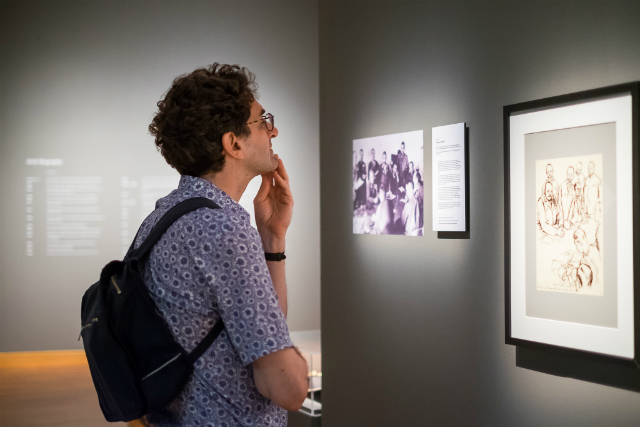 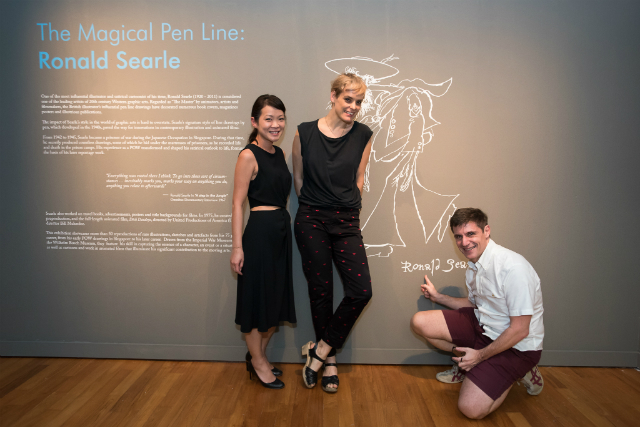 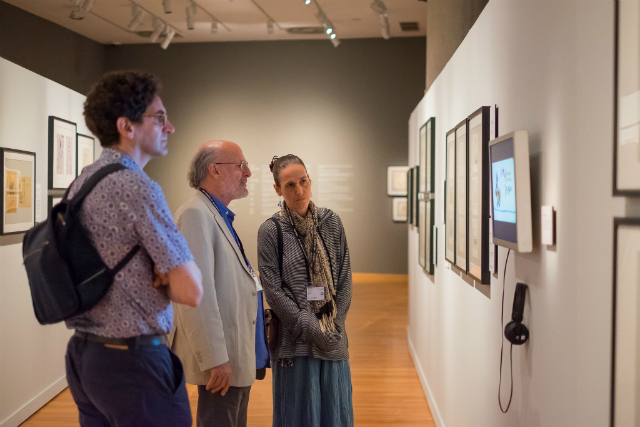 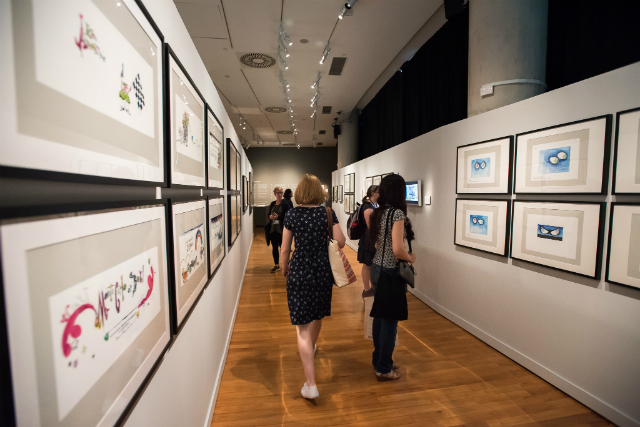 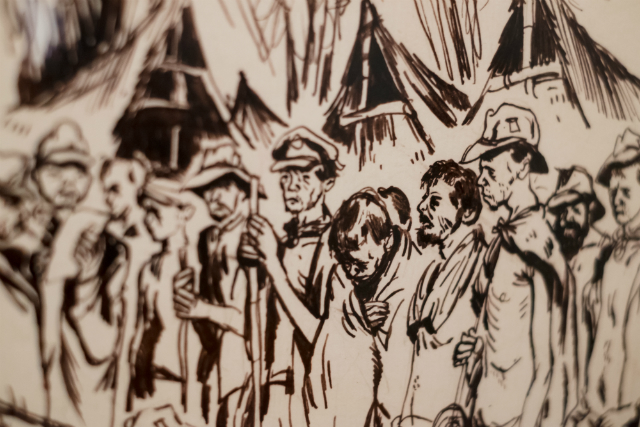 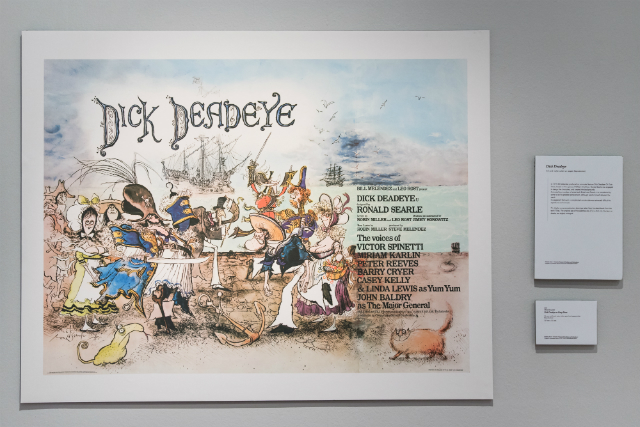 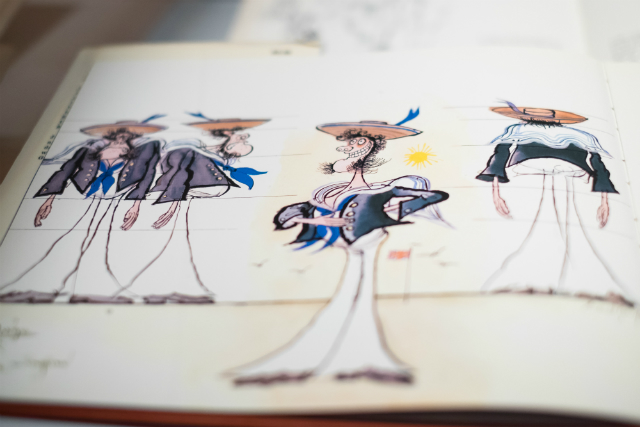 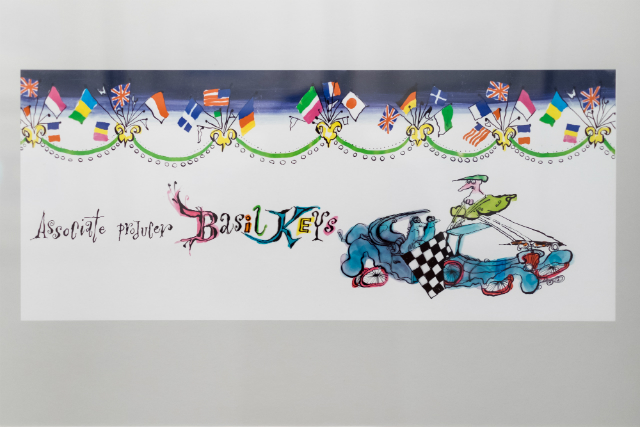 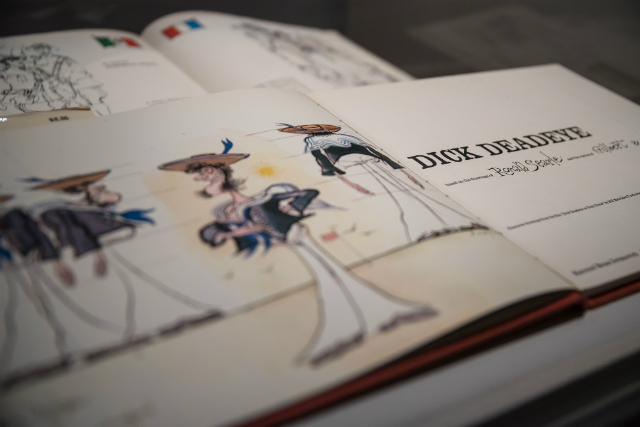 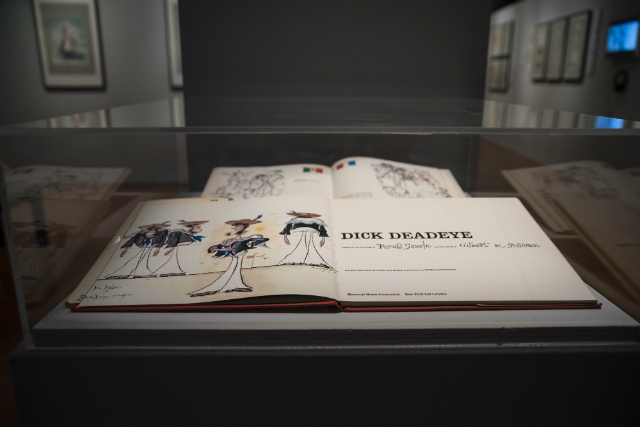 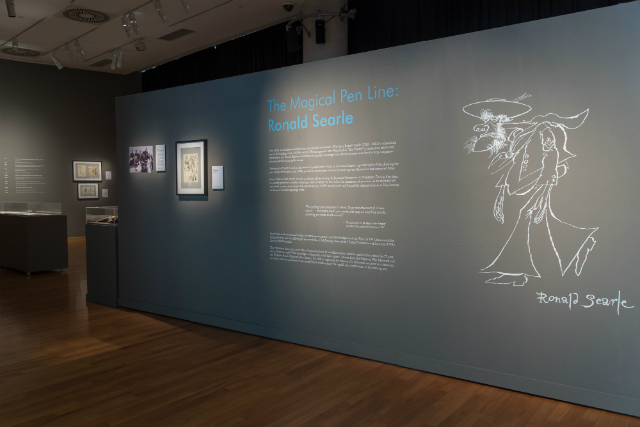 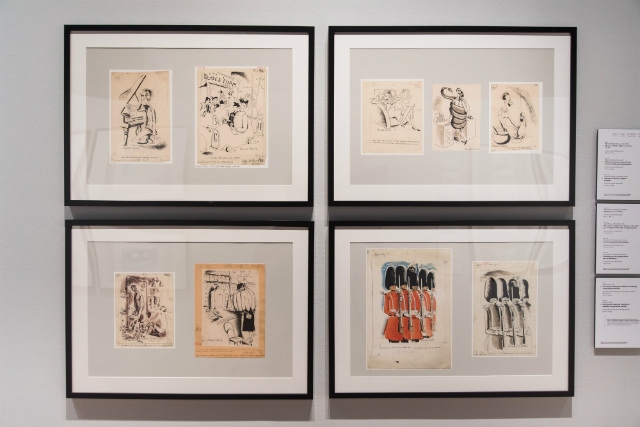