ADM Gallery and the School of Art, Design and Media (ADM) at Nanyang Technological University (NTU) are pleased to announce the premiere of FAITH and FAIRY TALES: New Media Art for Thailand, an exciting new exhibition by eight Thai artists, curated by Loredana Pazzini-Paracciani, an independent art curator and part-time lecturer at LASALLE College of the Arts, Singapore.

Thailand's all-inclusive Theravada Buddhist cosmology is today experiencing progressive religious fragmentation. The coexistence of multiple religious strands, superstitions and folk tales challenges Thailand's traditionally held religious beliefs. The personal consumption and marketplace commodification of religious symbols, from the Phra Kreung (charms or amulets) for protection and good luck, to the worship of deities, icons and supernatural powers have contributed in morphing Buddhism in Thailand into a system where doctrines, superstitions and convenience seem to blend. The video and photography installations presented in FAITH and FAIRY TALES: New Media Art for Thailand investigate the spiritual and tangible space of faith and belief in Thai culture from various perspectives.

PIYATAT HEMMATAT (b. 1976, Thailand) has worked extensively as a photographer for commissioned projects and art exhibitions around the world. He is also the founder of RMA Institute, Bangkok.

I-NA PHUYUTHANON (b.1984, Thailand) is a Bangkok-based, Thai-Muslim artist, originally from the southern Thai-Malay border provinces. She is currently a doctoral student in New Media at Chulalongkorn University, Bangkok.

KAENSAN RATTANASOMRERK (b. 1989, Bangkok) recently graduated from Thammasat University, Bangkok. He has shown his video works at the Student Film Festival, Kuandu Festival in Taipei, Taiwan.

TAIKI SAKPISIT (b.1975, Thailand) is a lecturer in Filmmaking and New Media at Silpakorn University and King Mongkut's University of Technology Thonburi, Bangkok. His practice revolves around filmmaking, video and visual art, photography, and experimental music.

CHULAYARNNON SIRIPHOL (b. 1986, Thailand) has won several awards such as the

Duke's Award (2006) for Sleeping Beauty and has participated in various film festivals around the world including the 36th International Film Festival Rotterdam (2007).

NAWAPOL THAMRONGRATTANARIT (b. 1984, Thailand) has made over twenty films, many of them screening at festivals around the world. His first feature film 36 (2012) has won several awards, including the New Currents Award and the Fipresci Award at the 17th Busan International Film Festival, South Korea (2012).

CHRISTELLE LHEUREUX (b. 1972, France) & APICHATPONG WEERASETHAKUL (b. 1970, Thailand) (Co-directors): LHEUREUX is a lecturer at the University of Art and Design in Geneva and a film and video installations producer with Les films des Lucioles since 1997. She has participated in international exhibitions of contemporary art at the Grand Palais, the Palais de Tokyo, Busan Biennale 2004 and Art Sonje South Korea and Hiroshima Art Document Japan; WEERASETHAKUL's feature films include Uncle Boonmee Who Can Recall His Past Lives, winner of the 2010 Cannes Film Festival Palme d'Or. In 2012, he was featured in Documenta 13, Kassel, Germany. He received the Sharjah Biennial Prize at the 2013 Sharjah Biennial 11, UAE and he was a recipient of the Fukuoka Prize, Japan, 2013.

CURATOR PROFILE
Loredana Pazzini-Paracciani is an independent art curator for institutional and commercial spaces in Thailand and Singapore, and part-time lecturer at LASALLE College of the Arts. She has a Master's degree in Asian Art Histories and collaborates with several university journals, art magazines and symposium publications. Her academic research revolves mostly around contemporary art in Thailand. 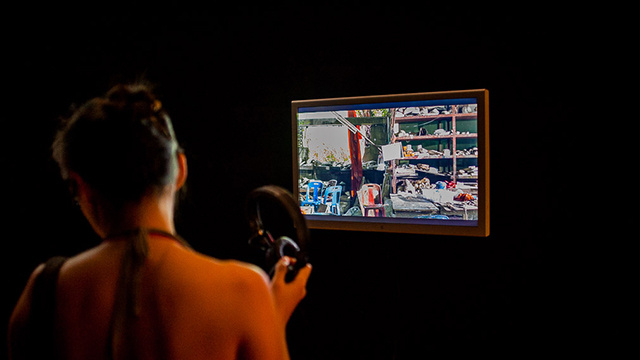 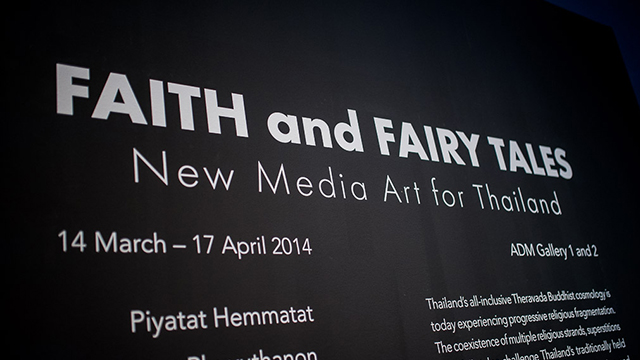 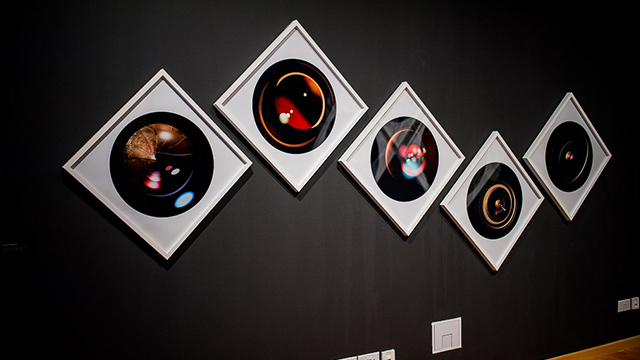 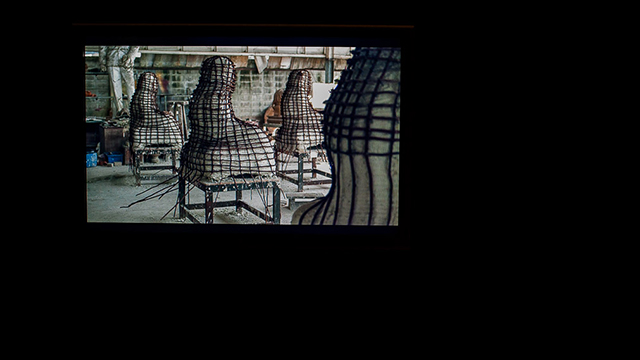 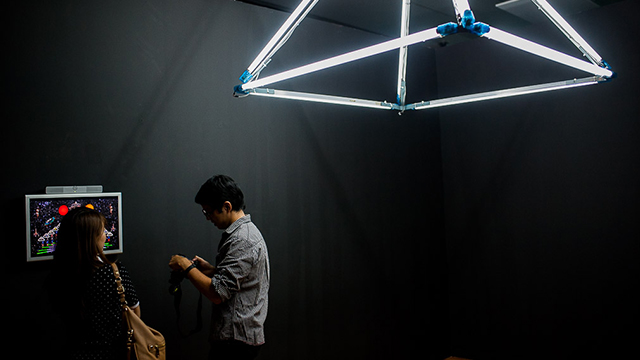 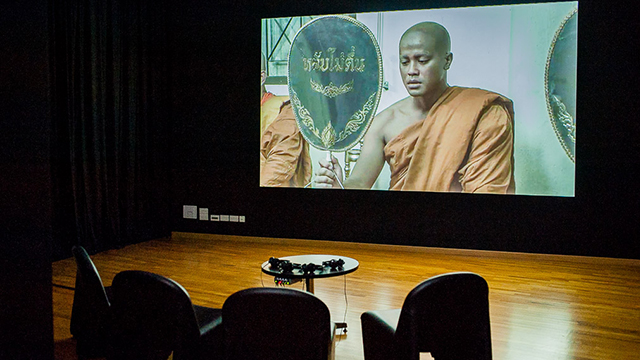 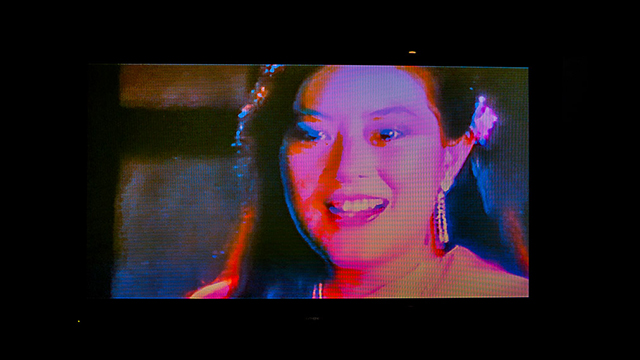 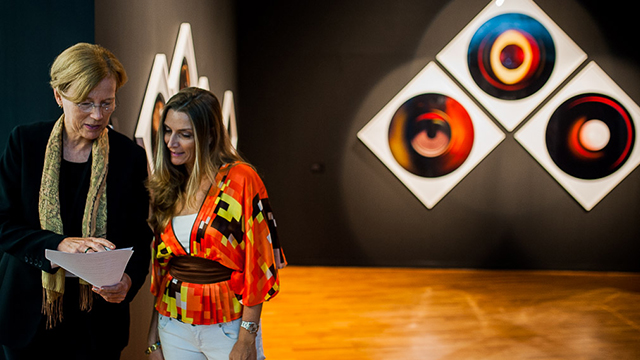 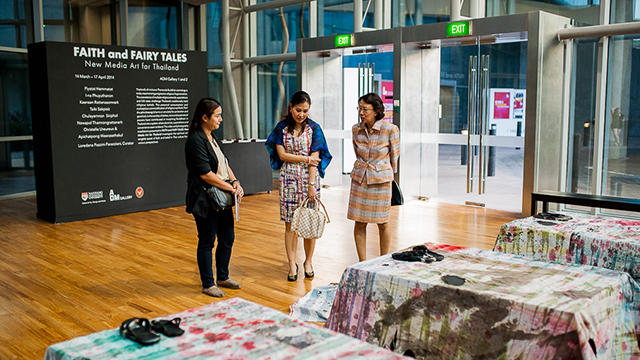 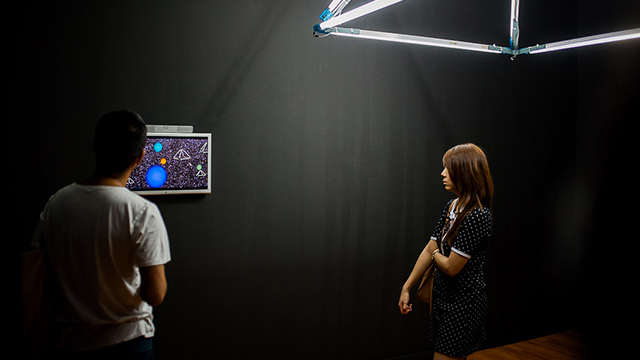 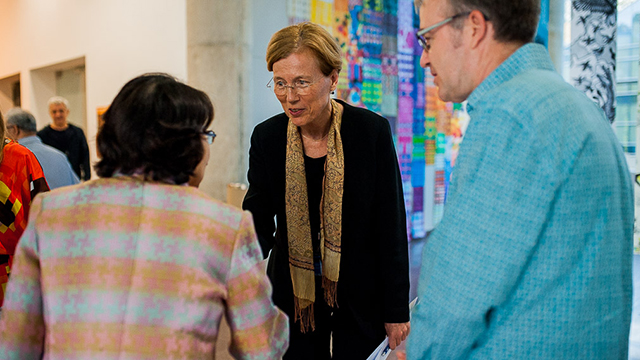 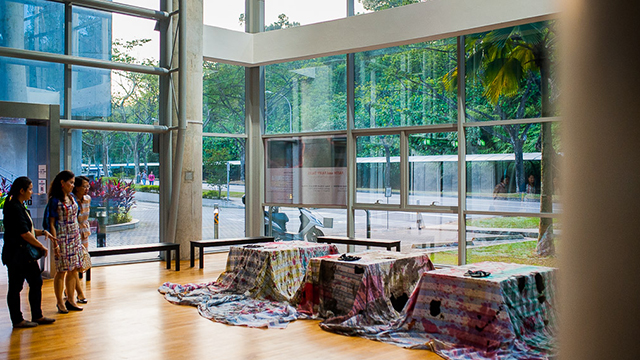 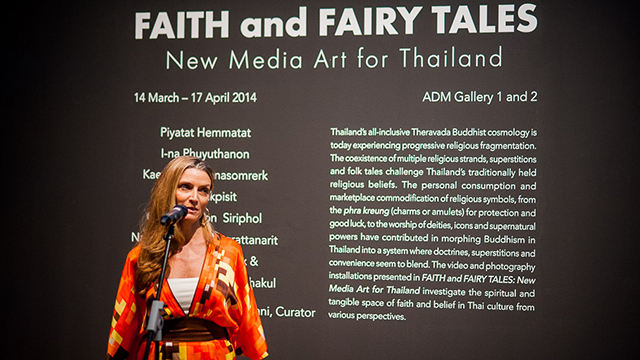 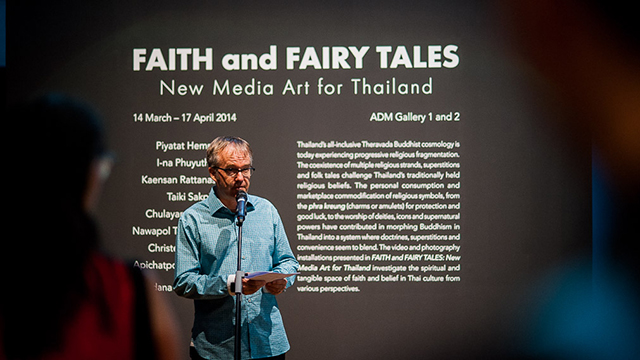 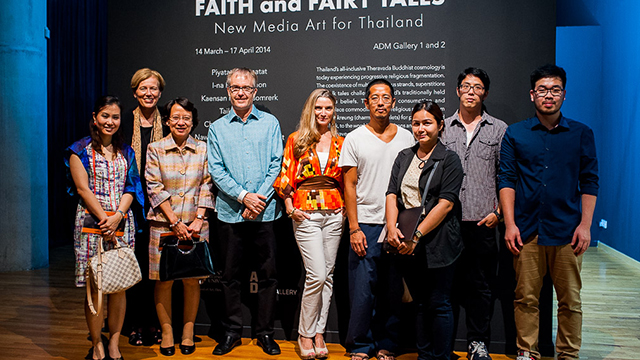 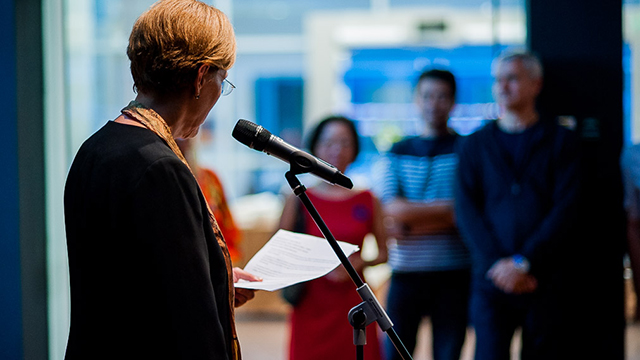 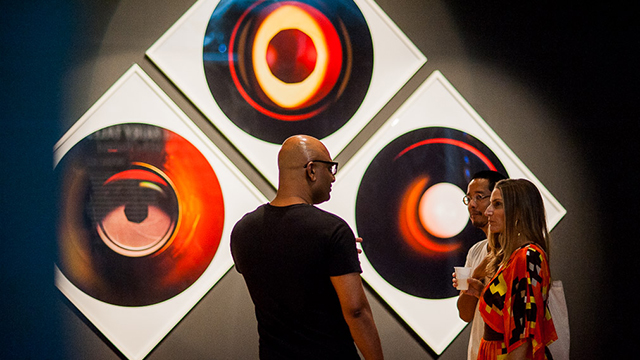 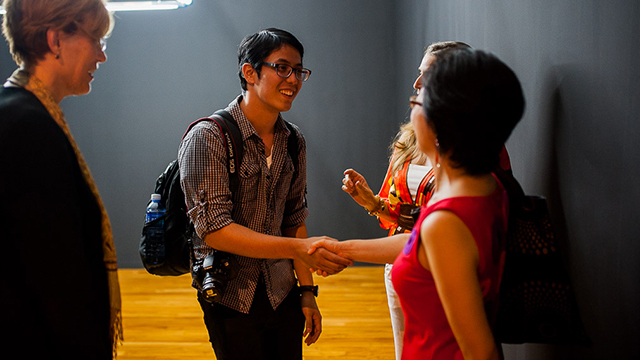 is supported by the Royal Thai Embassy, Singapore​