The 20th century saw profound changes in the physical, social and human geography of our planet. World wars, political and economic revolutions and the division of countries and peoples were some of the consequences of the industrial era that began in the 19th century.

The world witnessed the process of implementation of new political regimes and in some cases dared to build new societies, signaling new paradigms. Technological development was the special leitmotif of the industrial symphony, which was almost always orchestrated in the great urban centers. The strengthening and organization of the working class were fundamental to the shaping of societies sustained economically by mass consumer goods. The idea of growth was allied to the demand for new jobs, nourishing the base of a model centered on the rationalization and organization of work.

These issues were widely publicized. One of the vehicles of communication most used for the quick spread of models was the printed poster.

Utopian Constructions: in the Leaders’ Shadows is a small sample of the types of posters that were published in the most diverse contexts. Thematically, the preference was for posters that contained the spread and propaganda of some of the values that characterized these new social constructs in their immediate or underlying intentions.

The reiteration of standardized gestures that curiously and simultaneously illustrate different ideas and models is easily visible. The same publicity strategy is shown to be effective for contents and intentions diametrically opposed.

It is intriguing to observe the initial presentations of many political leaders as bearers of messages of peace and harmony, for, some years later, these same leaders are portrayed in the command of armies with impressive military might.

In the case of the printed poster, a significant technical evolution can be seen, one that goes from the nearly handcrafted ways of printing, such as woodcutting, silk screen and lithograph, to contemporary graphic production, based above all on offset, which made large runs more affordable and offered enormous chromatic and photographic possibilities.

With a database of more than 5400 posters from many countries, a system of classification and search was developed which allows for the establishment of links and crossing references that lend higher complexity to the interpretation of this visual material of such great impact in recent history. 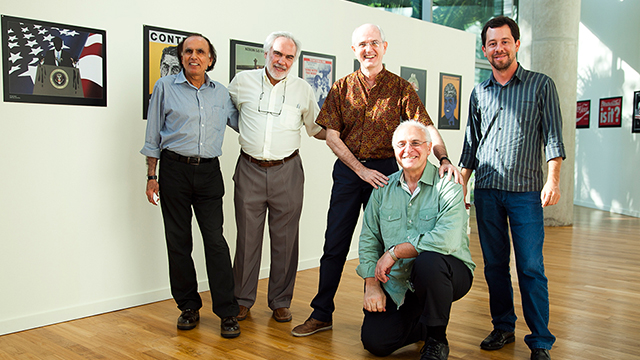 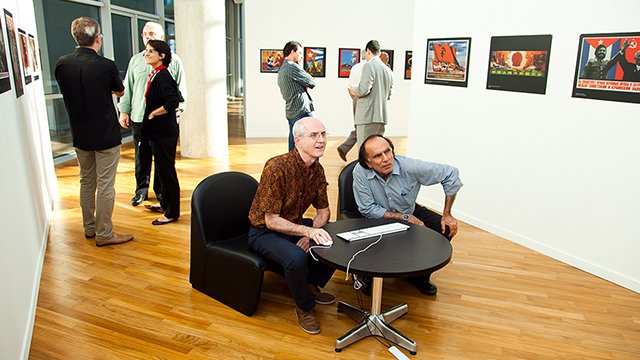 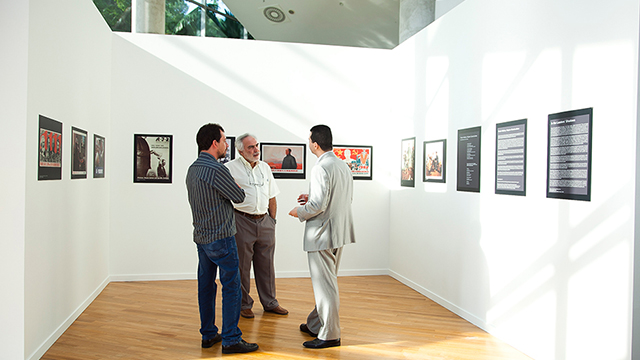 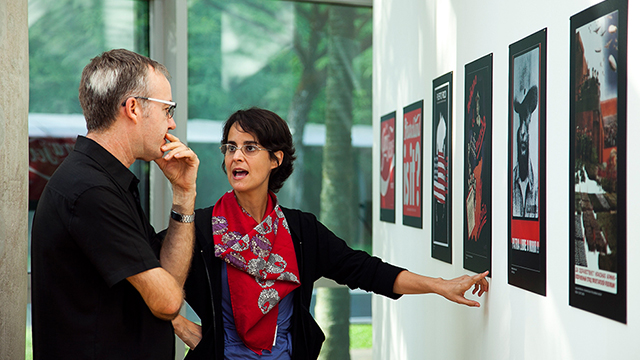 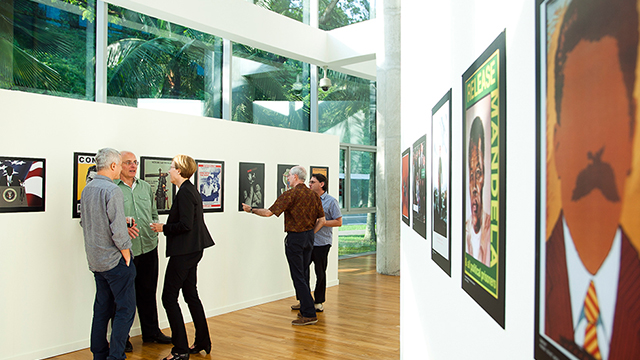 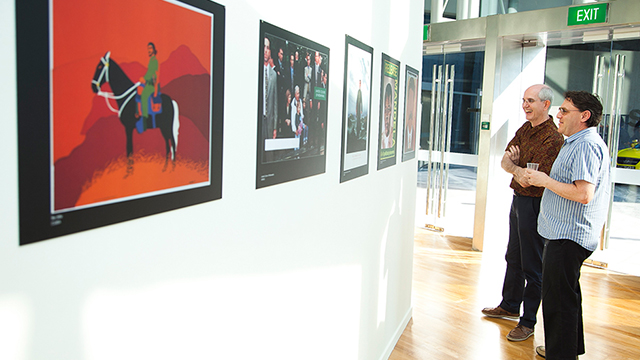 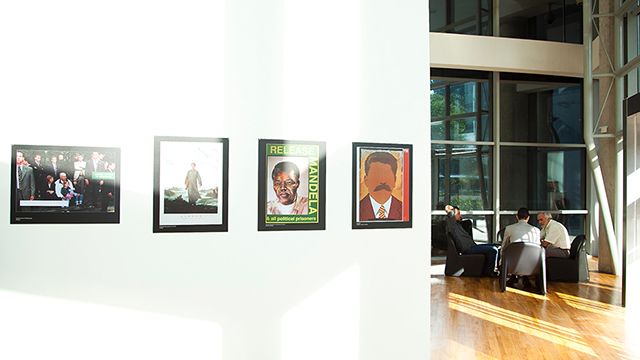 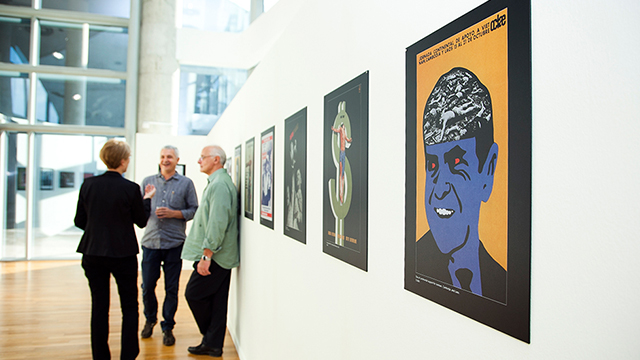 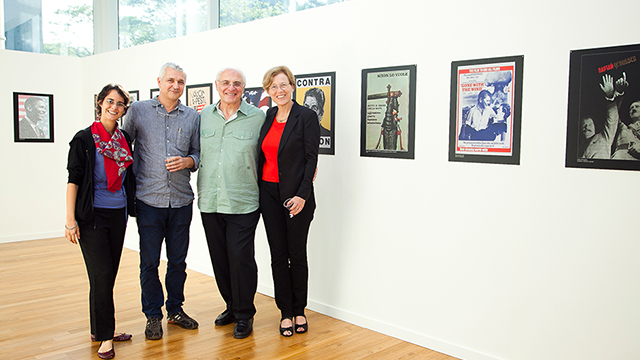