STATES OF CHANGE: Works by ADM Faculty brings together five members from the Faculty of the School of Art, Design and Media, including Peter Chen, Karen Hong, Paul Moody, Ishu Patel and Nanci Takeyama. Together, their works reflect different states of change in design, culture and society that impact upon the individual, families, and communities.

The two bodies of documentary photographs in the exhibition, by Peter Chen and Ishu Patel, represent contrasting (almost polar opposite) conditions of change and transformation. In his series Perspectives from the Ideal City, Chen’s striking black and white panorama prints document Singapore’s constantly changing urban landscape. They show a city undergoing a rapid and radical change, to its civic architecture and living space, and the disappearance of once treasured national landmarks.

In contrast to Chen’s images, Ishu Patel is interested in documenting customary life in Asia that appears to change little from generation to generation, despite widespread globalization in the region. Selected from Patel’s on--‐going series, titled Unchanging Asia: unmediated moments, which he began in 2010, the images in black and white and in colour, offer poignant scenes of Asian life where people continue to live and work with “handed--‐down technology in traditional economies” and where “they are the custodians of their local environment, their culture and heritage”.

Perhaps the most significant and personal state of change is the transition from life to death. The two documentary films in STATES OF CHANGE, by Nanci Takeyama and Paul

Moody, explore this subject in their work, in dramatically different ways. Takeyama’s fascinating film follows the Balinese royal cremation ceremony of the late King of Peliatan, as it winds its way through the streets of Ubud in 2010. Here, the spiritual journey from this life to the beyond is a momentous occasion, celebrated with magnificence and splendour.

Paul Moody’s film, The Underground Camera (1995) portrays the traumatic condition of life during wartime, the constant state of living in fear and terror of unexpected and unwanted death. Moody’s film is based on rare archival film footage (once considered lost but recovered by Moody) and photographs shot by the Dutch resistance movement toward the end of the Second World War. Deeply moving, the film includes interviews with the surviving Dutch photographers and filmmakers who suffered under the Nazi occupation of Holland.

Karen Hong’s work involves a state of change to the physical properties of textiles. Her transformation of polyester textiles using heat setting techniques takes traditional forms, such as the folding screen, into new creative dimensions. The heat setting process allows Hong to manipulate the natural condition of the fabric, shaping it into colourful and tactile sculptural forms, and interior design elements. 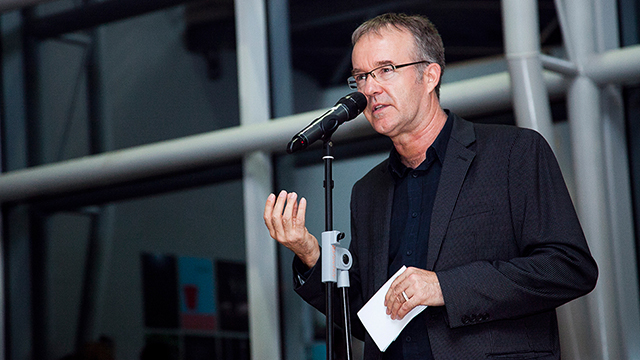 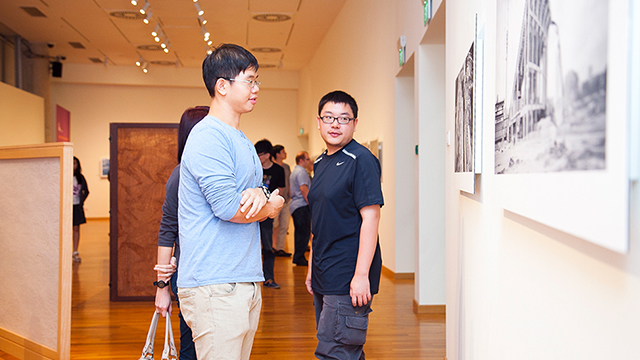 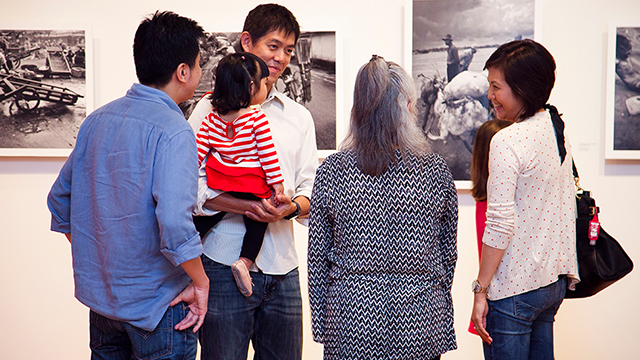 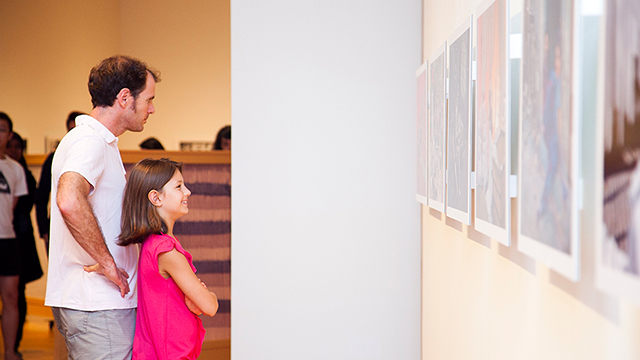 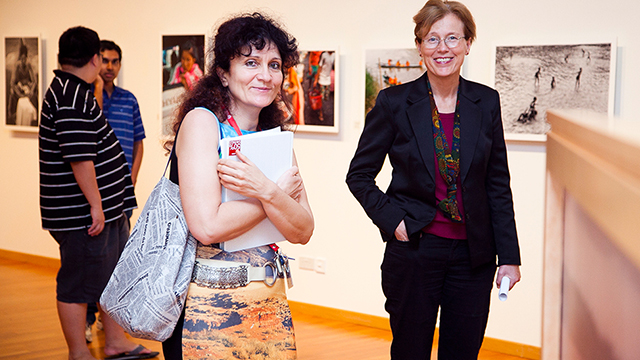 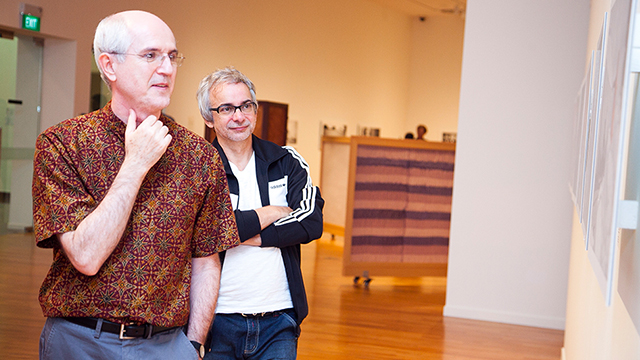 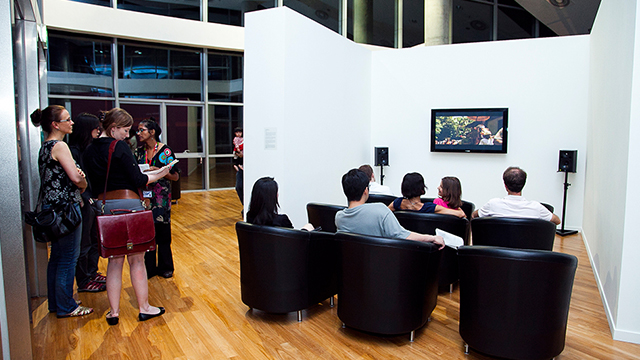 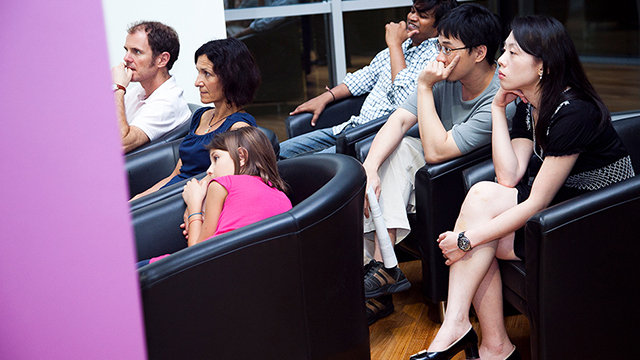 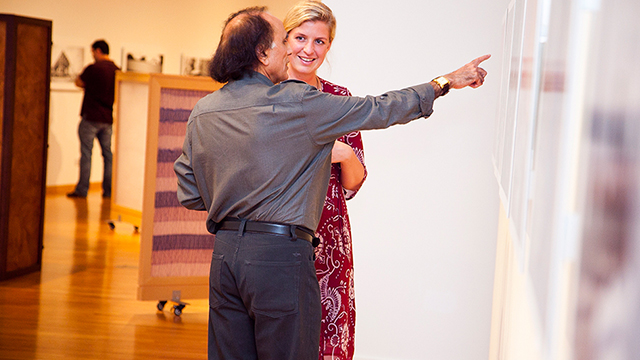 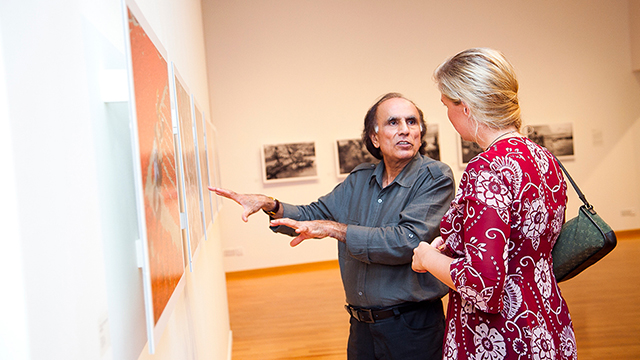 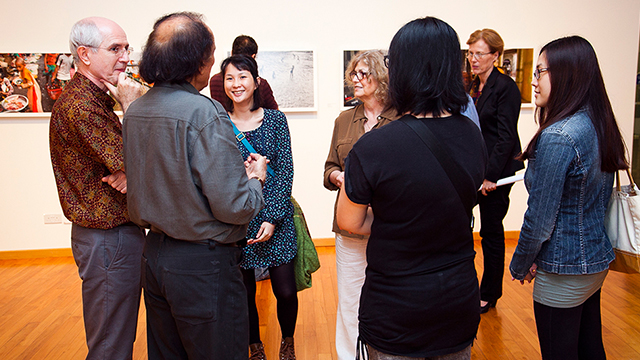 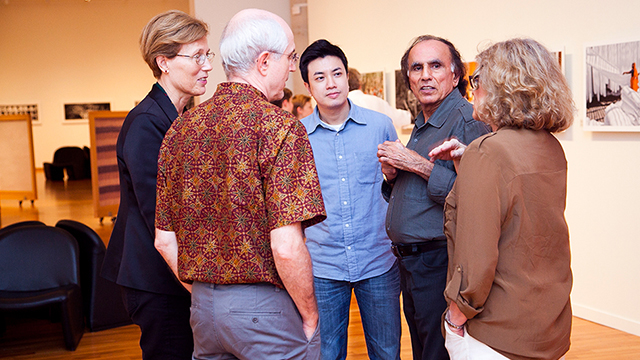 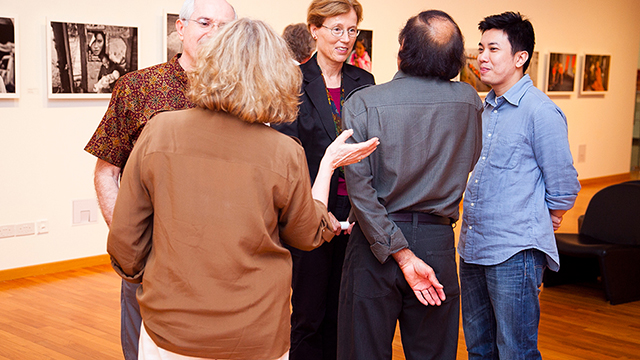 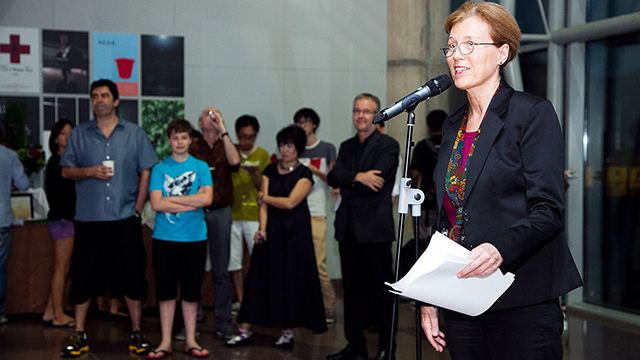