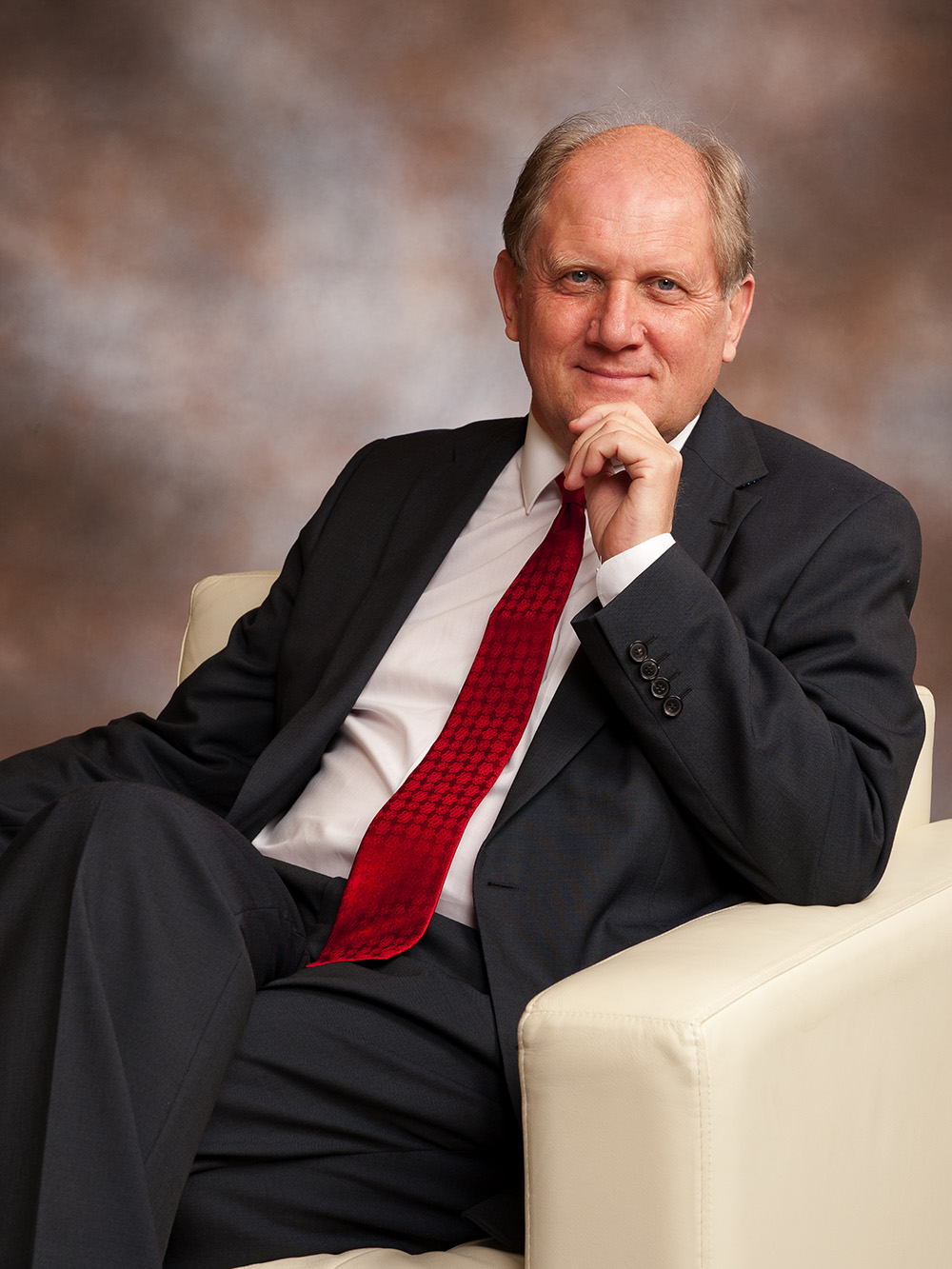 Professor Bertil Andersson served as the third President of NTU, from 1 July 2011 to 31 Dec 2017. He was conferred the title of President Emeritus on 24 July 2018

During this time, he led the University to global distinction. In 2017, NTU was ranked 11th in the world and the best in Asia in the Quacquarelli Symonds (QS) World University Rankings. That year, it was again placed the world’s best young university (under 50 years old) by QS for the fourth consecutive year. In research, NTU rose to lead the top Asian universities in normalised research citation impact (Clarivate Analytics’ InCites 2015 and 2016) and became Singapore’s top institution in research.

Professor Andersson received the Austrian Wilhelm Exner Medal and the Singapore President’s Science and Technology Medal, both top honours for lifetime achievement in science and research that has advanced society. In 2016, he was elected a Fellow of the Singapore National Academy of Science for his distinguished contributions to science development in Singapore and for leading NTU to global distinction. In 2017, he became the first European in 10 years to receive the Meritorious Service Medal from the Singapore government for his contributions to NTU and to the nation.

During his term, he raised the university’s profile as a leading research-intensive institution ranked among the world’s best universities, with clear strengths in sustainability research and China relations.

In 2009, he was elected the founding Chairman of the Global Alliance of Technological Universities, a coalition comprising seven of the world's top technological institutions with a common goal of addressing global societal issues. 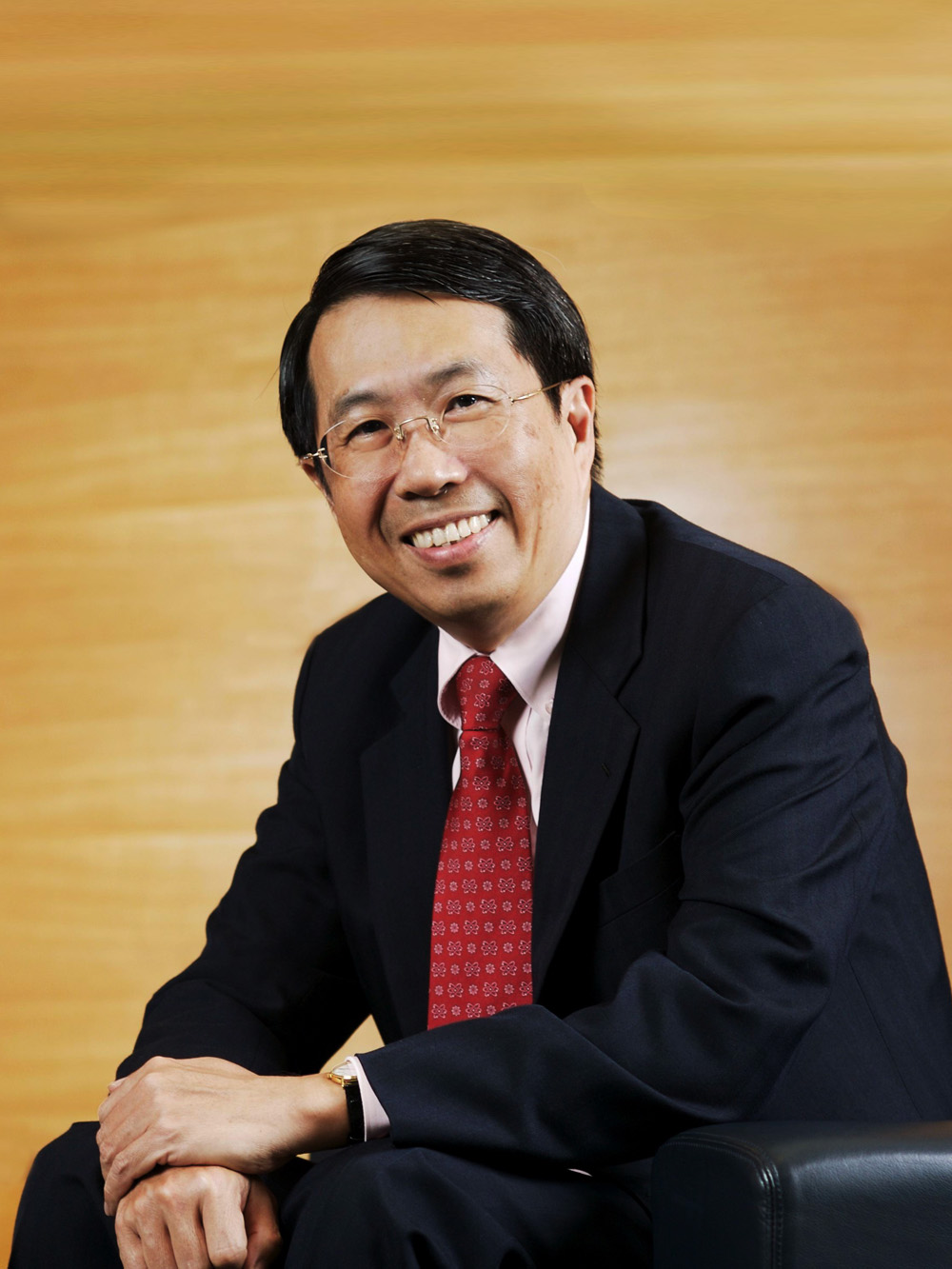 An advocate for science and technology, Prof Su led the transformation of NTU, widening its academic programmes with the establishment of three new schools – the School of Humanities and Social Sciences, the School of Art, Design and Media and the School of Physical and Mathematical Sciences. Under his leadership, NTU also enhanced its research capacity, attracting top global administrators and faculty such as Prof Bertil Andersson, who succeeded him as NTU President on 1 July 2011.

A Singapore President’s Scholar and Colombo Plan Scholar, Prof Su received his PhD in Electrical Engineering and MS in Statistics from Stanford University. Before joining NTU, he spent 30 years enhancing Singapore’s defence capabilities, most recently as the Chief Executive of the Defence Science & Technology Agency.

Prof Su serves on the International Advisory Boards of King Abdulaziz University and Hong Kong Polytechnic University. He has received many awards, including the Public Administration Medal (Gold) and Meritorious Service Medal, both conferred by the Singapore government; the Chevalier of the Legion of Honour, awarded by the President of France; and the Friendship Award from the State Council of China. As the President of NTU for 22 years, he played a historic role in building up the university, transforming NTI from its humble beginnings into a major university for industry and business. Just four years into its operation, NTI was singled out as one of the best engineering institutions in the world by the Commonwealth Engineering Council in 1985.

During his term, Prof Cham was also instrumental in overseeing landmark building projects within NTU's Yunnan Garden campus, including the School of Biological Sciences and the Research TechnoPlaza.

Beyond NTU, Prof Cham has been involved in the formation of the Singapore Management University in 1997, as a spin-off from the Singapore Institute of Management. He is currently the Chancellor and Chairman of the Board of Trustees of SIM University.

Prof Cham remains active in the local industry and the engineering profession, having served on Boards such as Natsteel Ltd, Singapore Press Holdings, United Overseas Bank and WBL Corporation Ltd. He has also served on high-level committees, including the Council of Presidential Advisers.

Prof Cham holds a Doctor of Philosophy (Fluid Mechanics) from the University of Cambridge, UK, and has received a number of awards, including the Public Administration Gold Medal and the Distinguished Service Order, both conferred by the Singapore government.