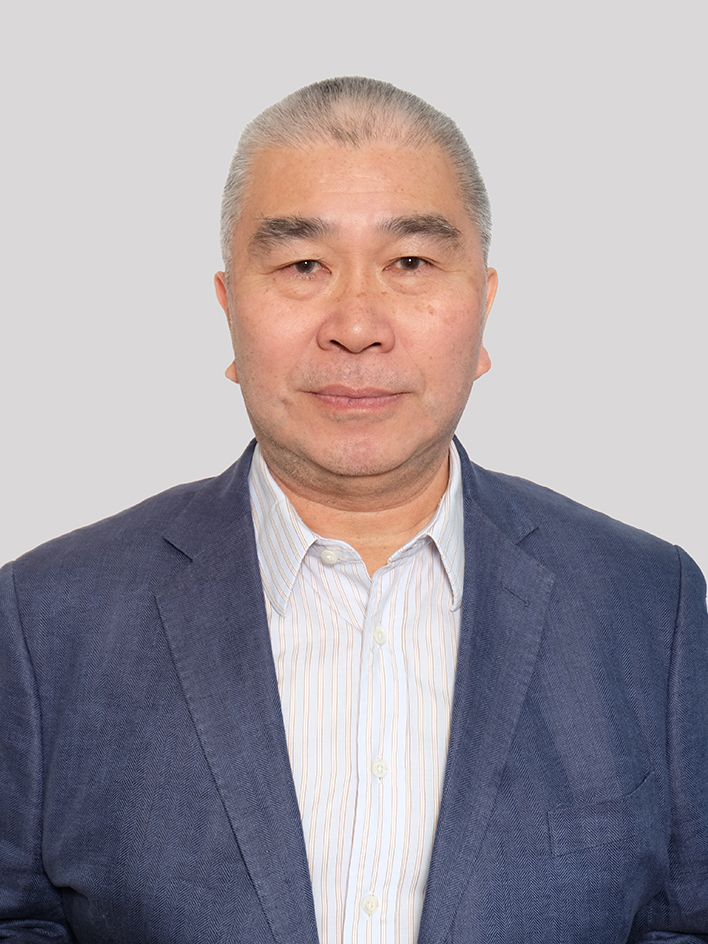 Let me first express my congratulations to the SBS on reaching the landmark of 20 years.  I am very proud to have contributed to its success.  I wish SBS well and will continue to play a key role in the higher education in Singapore.

When I came to Singapore as a Professor in SBS, doing research and teaching were expected.  As time goes on, I was given more and more administrative duties, including as Acting Chair of SBS from 2008 to 2011.  But these duties were not limited to SBS, but also in the larger NTU and Singapore communities. I would highlight two of these appointments which had affected my view of the world and my livelihood. The first was serving on the Search Committee for a climatologist in the Earth Observatory of Singapore.  I had to attend the seminars given by the candidates, who were experts on various aspects of global climate.

In their seminars, they invariably reveal the grim prospects of climate change for the worse. The polar ice sheets will shrink.  Water level and temperature will continue to rise, leading to the more violent hurricanes and typhoons, and more frequent wild fires.  Our efforts are unlikely to revert the trend, but perhaps only able to delay the eventual demise. The other was the appointment as the Director of the joint Double Degree Program in Biomedical Sciences and Chinese Medicine between NTU and the Beijing University of Chinese Medicine (BUCM). The program was initiated by James Tam in 2005, and had been the Director until I took over in 2012.

Although I speak perfect Cantonese and proficient in reading and writing Chinese, I would need spoken Putonghua to directly communicate with our BUCM colleagues, and the local TCM practitioners who provided clinical training to our students at the NTU Chinese Medicine Clinic. An arrangement was made that Ms Soon Ailing from NIE would give me tutorials. It was perfect since she had been giving Putonghua lessons to native Cantonese speakers. I was a student again.  After a year and a half, I was able to speak passable Putonghua, and was able to discuss matters with our BUCM colleagues when we visit each other.  I consider this an achievement on my part, and had proved to myself that I was still a good student.

Over 20 years ago, Professor James Tam accepted the daunting task of creating a world-class biology department at Nanyang Technological University. The enormous success of his endeavour is now marked by the 20th anniversary of the School of Biological Sciences.

The beginnings were humble, with the first personnel scattered across campus, in some cases sharing labs with non-primate mammals who were not research subjects, and a first cohort of students without a building to call their own. It must have been something to finally occupy the newly constructed School. I’m sorry I missed that part, not arriving at SBS until the summer of 2006. I later had the great honour of taking on the roles of Acting-Dean of the College of Science and then Chair of SBS, following in the shoes of Professors James Tam and Alex Sai-Kit Law. 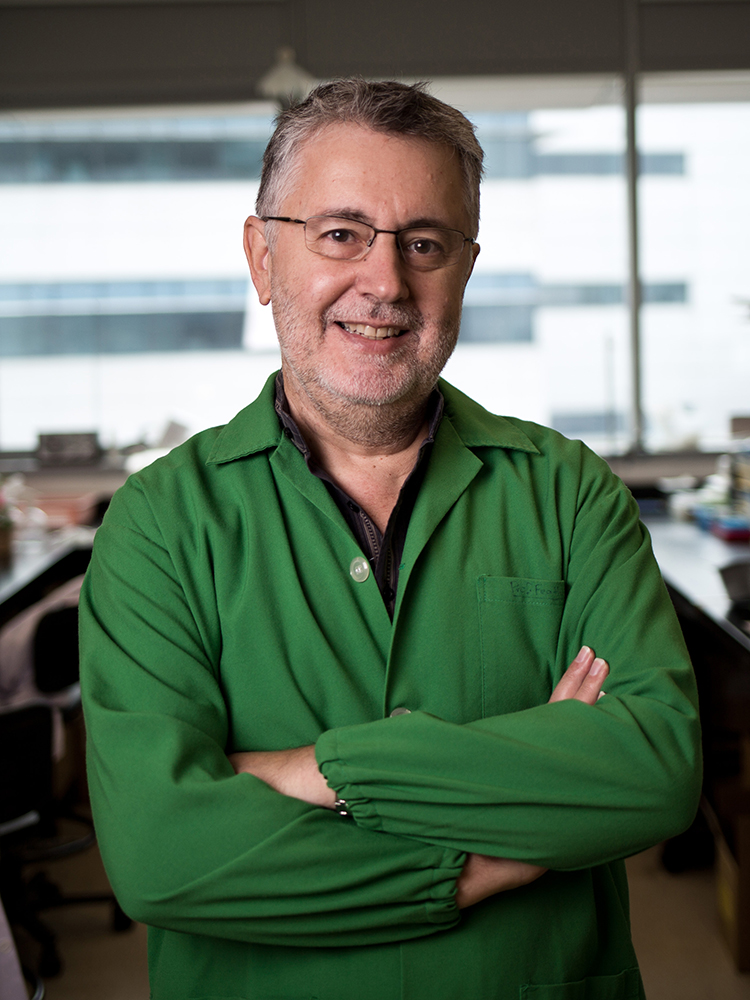 I was privileged to play some role in a few of the School’s achievements including the establishment of a neuroscience research partnership and joint PhD program with the University of Warwick, a joint PhD program with the Singapore Immunology Network and the partnership of SBS with the faculty and students of the Singapore Centre for Life Science Engineering and the Lee Kong Chian School of Medicine. But the happiest and most fulfilling aspects were always interactions with people – admin and technical staff, faculty, students – and it is they who have rewarded me with the greatest sense of accomplishment and gratitude. SBS is not that beautiful building. It is that collection of people who daily strive to support, learn, teach, mentor and discover. Thank you to all who enriched that stage of my life, both professionally and personally, and hearty cheers, not without envy, for those who take SBS into the next 20 years. 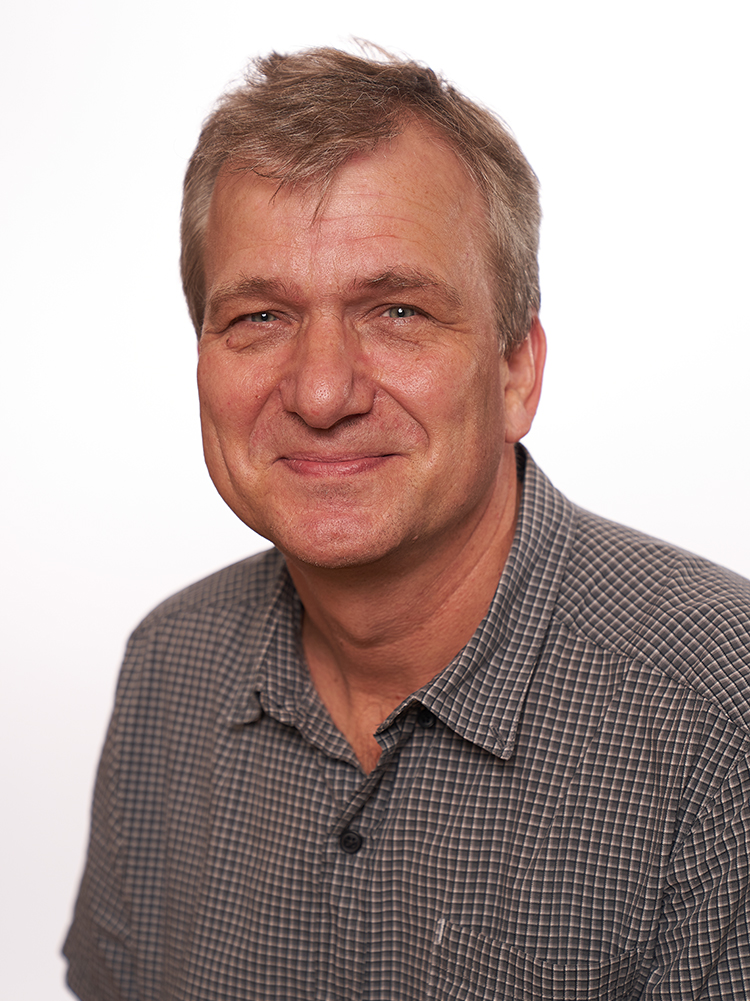 In March 2003, when I first arrived at NTU’s School of Biological Sciences, we were around 20 faculty, 100 undergraduate students, and a building site. Fast forward to 2021, and I am proud to be a member of a world class school providing internationally recognised biology programmes and producing research with deep societal impact.

This rapid progress is a testament to the visionary leadership of the first Dean of the school, the dedication and tenacity of the administration team who have supported the Deans/Chairs who have been privileged to steer the school, the internationally recognised faculty and the outstanding students who have walked across the Piet Mondrian and breathed life and energy into the school.

The Singapore research environment provides a unique ecosystem for research excellence, and the school’s agility to embrace new opportunities, such as those provided by the setting up of the medical school at NTU have set SBS up as the institution it is today.  I am honoured to have had an opportunity to be the Chair of the School from 2012 to 2018.  I am particularly pleased during my tenure to have seen the introduction of a broader research strategy including phytochemistry and plant science as well as the new undergraduate programme with an emphasis on a unique educational experience for each student.

By university standards 20 years is a very short time and the School’s success is due to the hard work and unique contributions of all faculty and staff.  SBS is an exciting and innovative place to work and I look forward to seeing its next 20 years! Congratulations for all these achievements.

More on Our 20th Anniversary Celebration