The award is part of the annual President's Science and Technology Awards (PSTA) given to scientists whose work has led to significant scientific, technological or economic benefits for the country.

Five researchers received this year's PSTA that were given out on Friday (Dec 10) at the Istana. 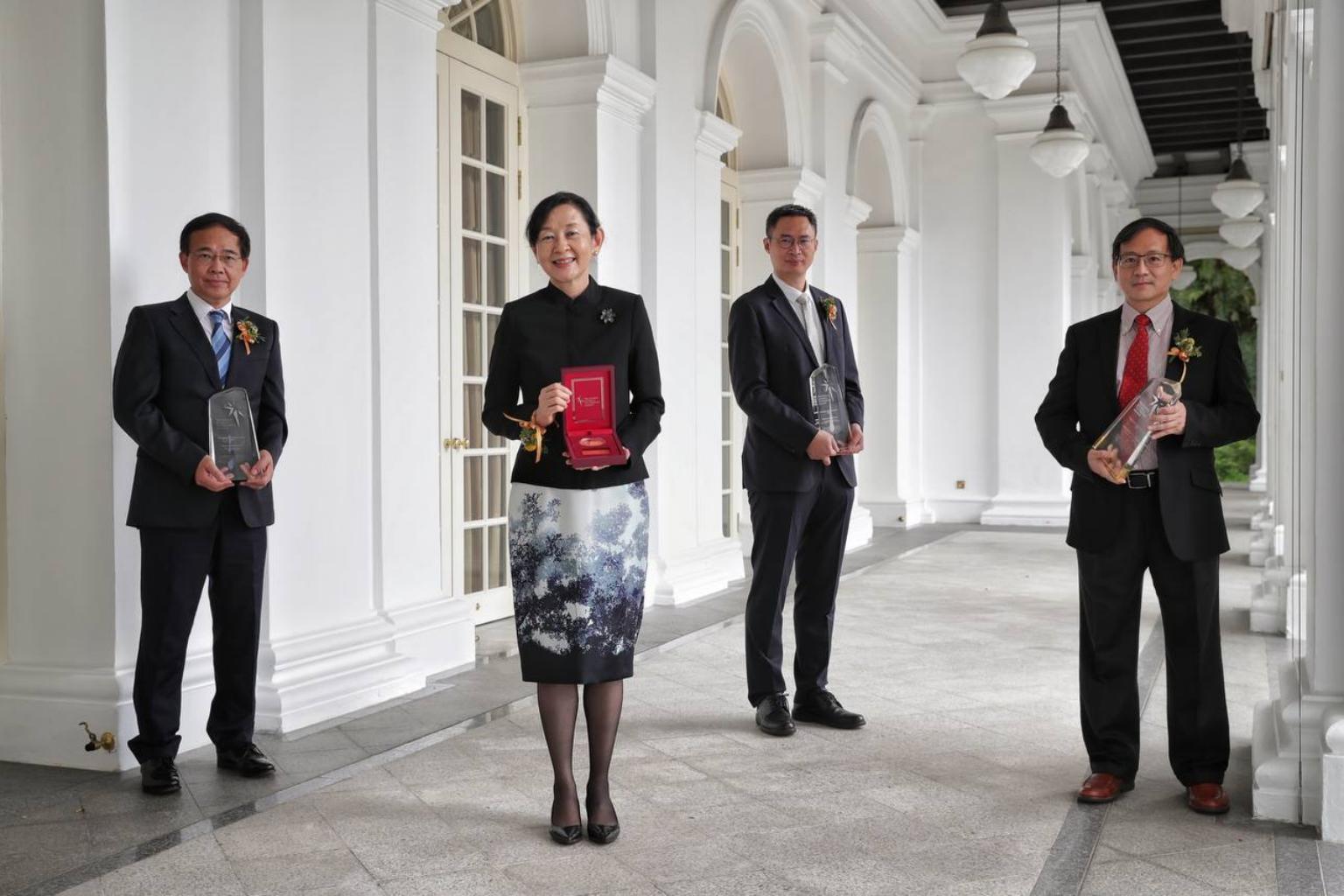 The other President's Science Award recipient is Professor Chen Xiaodong, 46, from Nanyang Technological University's (NTU) School of Materials Science and Engineering, for his foray into flexible electronics.

He recently created the world's first plant-based robot, a venus flytrap which is powered by electrical signals to pick up a thin wire. This could pave the way for the creation of robot grippers that use plants to pick up fragile and delicate objects.

What is green building and why is it so important?

Are smart masks really that smart? | To The Test

How will Singapore green its energy sector?