The School of Art, Design and Media (ADM) at Nanyang Technological University (NTU) announced the premiere of Illuminations, an exciting new multimedia installation by Professor and Chair of ADM, Vibeke Sorensen. Now on at NTU's ADM Gallery 2 until 5 October 2013, Illuminations is a real-time, interactive twelve-screen visual music installation, inspired by Asian traditional folding screens, Tibetan medicine mandalas, and the atmospheric phenomenon known as the Aurora Borealis (the Northern Lights).

Prof Sorensen said, "This large-scale 'illuminated folding screen' envelops viewers in fluid light and music, producing a luminous environment for reflection, contemplation and meditation. Like a rainbow river, the flowing colors are softly cast onto the skin of viewers so that they are bathed by it. In a reflective state, we can recognize our actual connection to broader natural phenomena, detect patterns in time and space across domains of life and nature, including our own biorhythms and those of other living things, and engage them together with other human beings."

Spanning approximately thirty metres in length, the two by three meter screens in Illuminations form an impressive unbroken arc across the entire darkened gallery and beyond through the mirrored walls at either end of the gallery. Each of the 12 projection screens is uniquely illuminated and connected to its own networked computer and projector, through a complex computer program conceived, animated and scored by Sorensen.

"Illuminations is like a large visual-musical instrument for the audience to improvise upon as part of a collective, multimodal stream of consciousness," wrote Prof Sorensen in the elegant exhibition brochure designed by award-winning graphic designer, ADM Asst Professor Cindy Wang.

Prof Sorensen invites the audience to interact with Illuminations by playing Tibetan singing bowls placed in the gallery. As the sounds from the bowls alter the audio and visual flow, she implicitly asks the viewer to reconsider the relationships among organic systems, material and digital cultures, and to discover new connections between them.

Prof Sorensen is an artist and professor working in digital multimedia and animation, stereography, interactive architectural installation, and networked visual music performance. Her work in experimental new media spans more than four decades and has been published and exhibited worldwide, including in books, galleries, museums, conferences, performances, film festivals, on cable and broadcast television, and the internet.

Prof Sorensen has an accomplished track record of interdisciplinary collaborations and art-science and art-engineering interactions, including the development of new media technologies at Rensselaer Polytechnic Institute, Princeton University, the University of Southern California, the University of 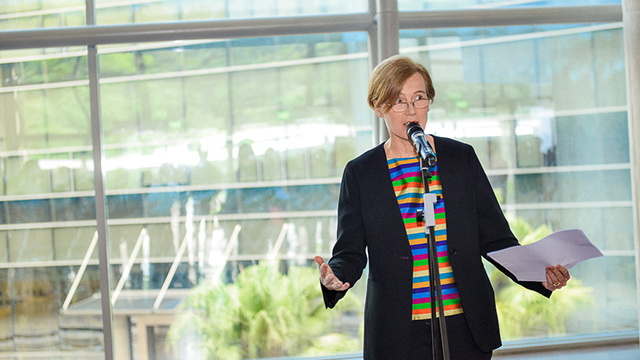 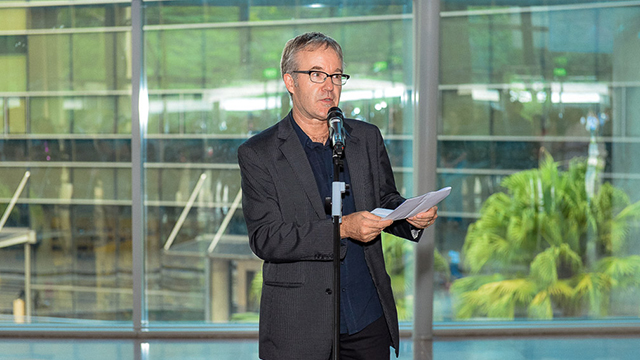 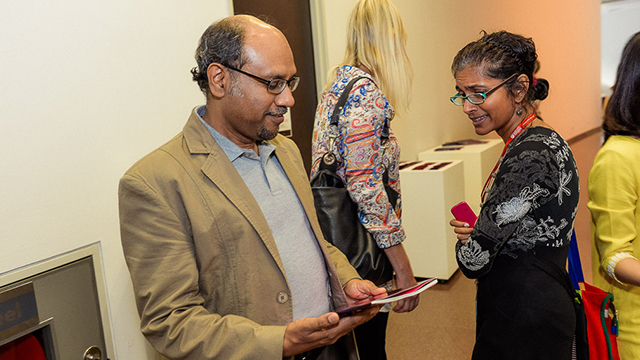 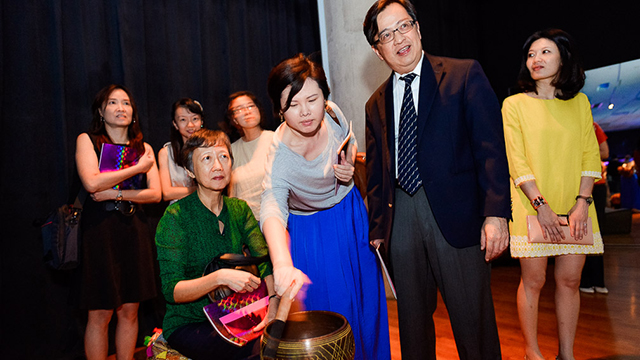 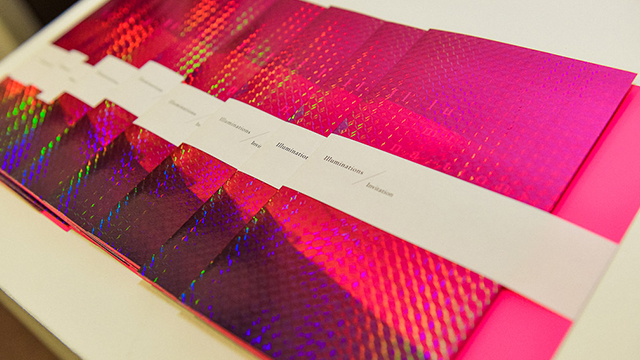 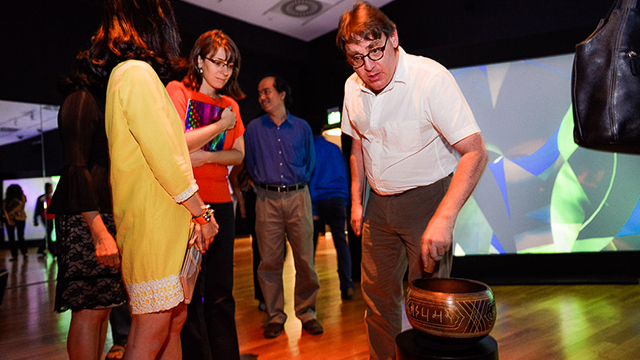 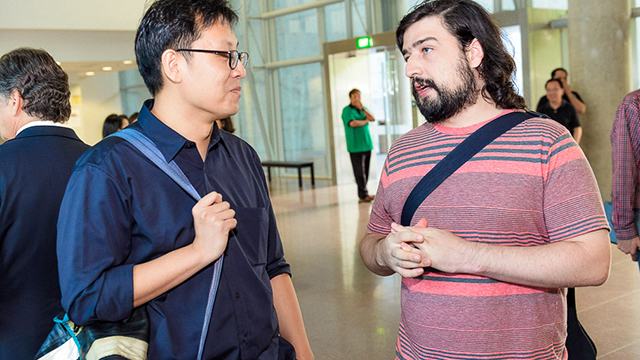 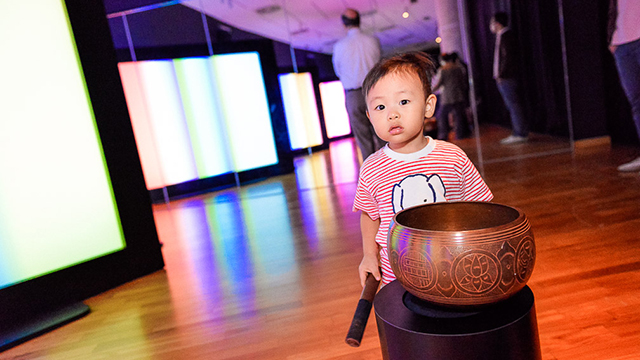 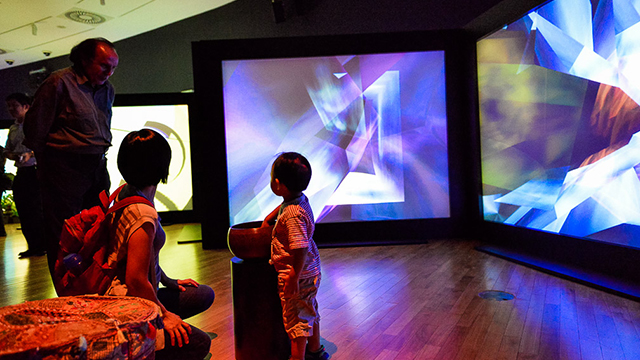 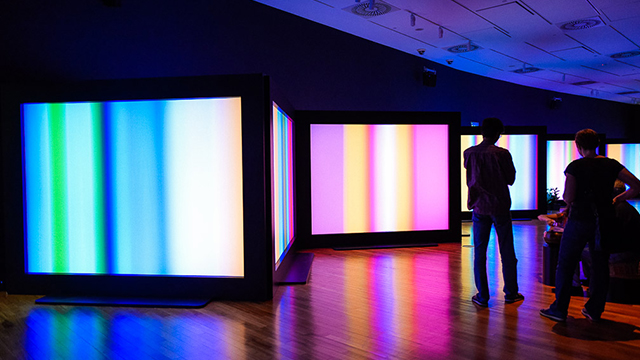 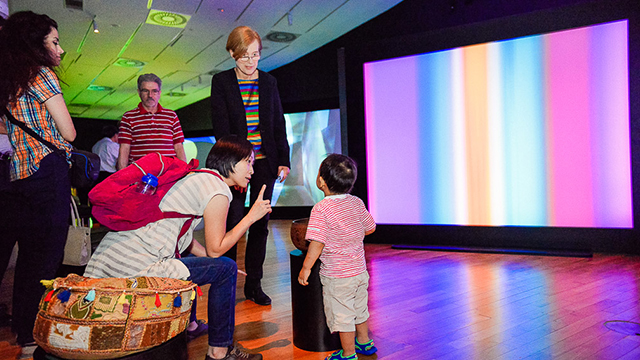 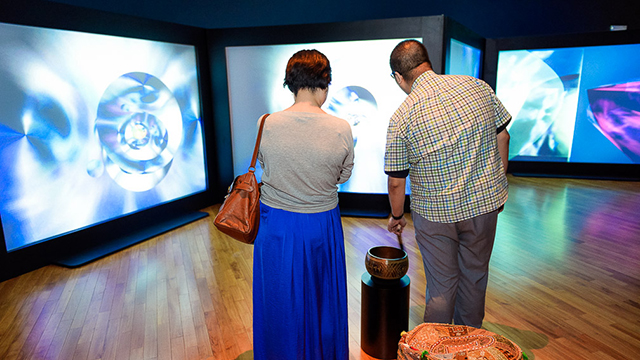 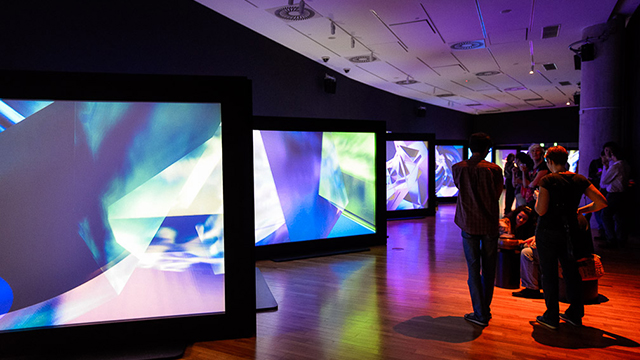 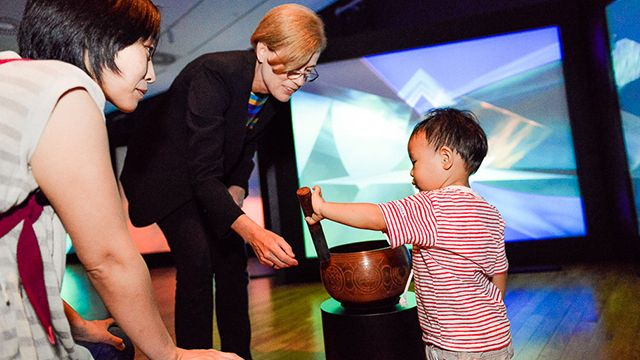