Founded in 2002, the Biological Sciences Club is run by a group of enthusiastic students with the aim to be the avenue bridging between the School and the student body. The Biological Sciences (BS) Club hosts annual events such as Exam Welfare Pack Giveaway, Freshmen Orientation Camp and also College of Science Day that students can participate in, forming lasting friendships during their undergraduate years.

The Club aims to work with the school management and resolve any academic and welfare matters brought up by the student body. SBS students are welcome to bring up ideas, suggestions and provide feedback to the Club.
Below are the visions and missions of the Biological Sciences Club.

They have also spearheaded their very own Clade system. Like a house system, the Clade system is the club’s very own internal system consisting of 4 Clades (Andromeda, Cygnus, Hydra & Orion) that aims to create an inclusive community in SBS by having an extra avenue for students to interact with one another. Established in AY2021/2022, each student matriculating into SBS will be assigned to a Clade. The Clades have their own clade room and will be attached to faculty known as Clade Parents to further strengthen the engagement between student and faculty. Through this system, students will be able to build a sense of community with their direct peers, seniors and also juniors for academic and emotional support. 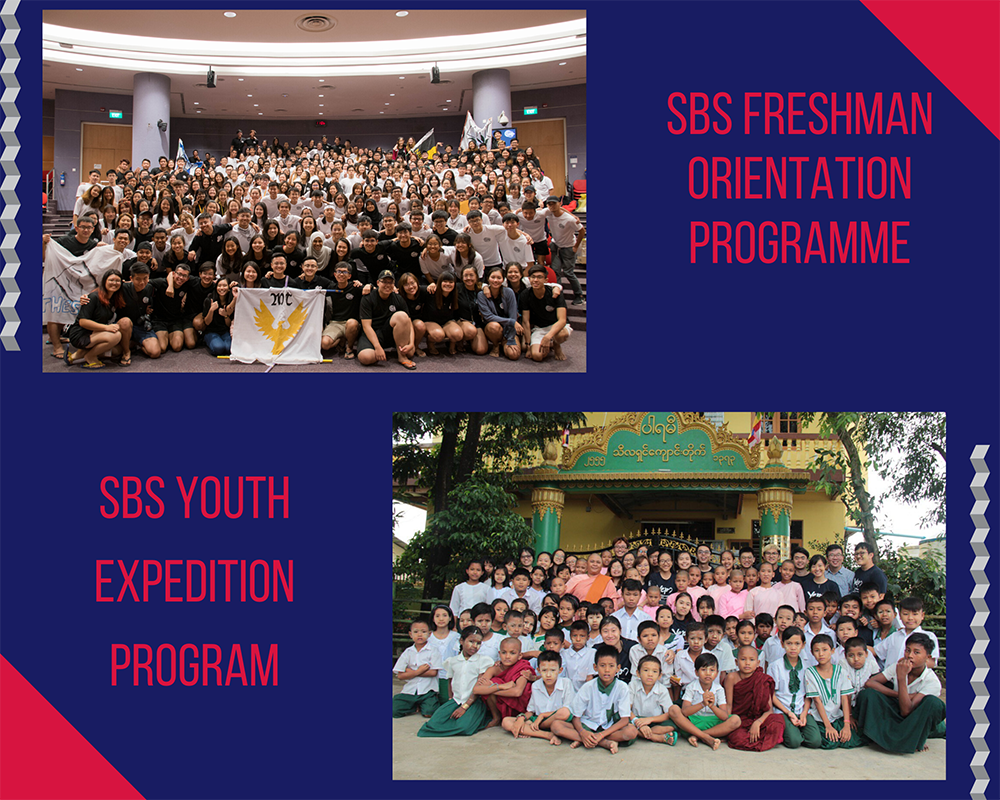 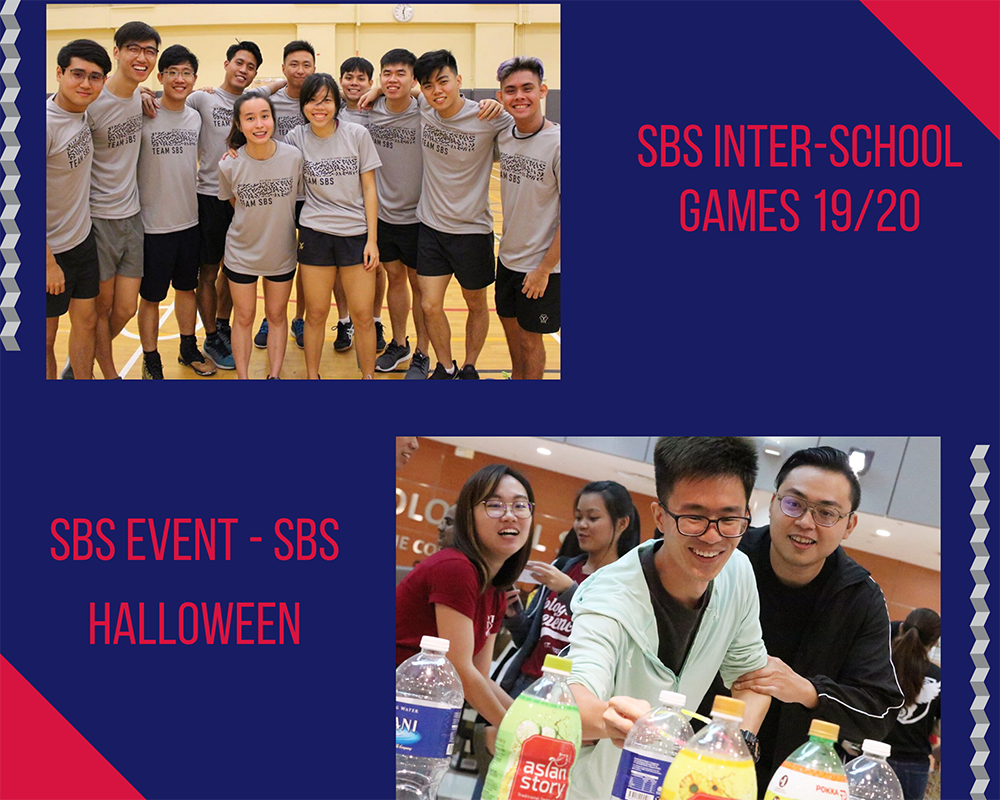