Chem-e-car is a competition organized by an organisation called Engineers Australia that was simultaneously hosting the Chemeca Conference 2019.  The objective of the competition is to design and construct a car that uses chemical reactions to power and control the distance it travels carrying a specified load, with the end goal of having your car stop closest to the finish line. The competition is about demonstrating the ability to control a chemical reaction, creating the necessary reactions to be hit the 50 metres mark.

Sarvesh Tusnial, a year 3 undergraduate student from the NTU school of Mechanical and Aerospace Engineering (MAE) was selected to represent NTU at the World Finals of Chem-e-car Competition that was held in Sydney, Australia from 28th September – 2nd October 2019.

The objective of the competition was to build a working car that was powered, driven and stopped solely by chemical reactions. He was part of a team of 4 –  with 3 other students from NTU School of Chemical and Biomolecular Engineering (SCBE).

The NTU team was the only team representing Singapore; other teams came from countries such as India, Indonesia, UK and Australia.

The NTU team faced yet another hurdle when they realized that will only be told the exact distance that the car needed to travel on the day itself, challenging their team work and quick thinking to react on the spot. The team has to tailor 3 factors to achieve their optimal distance; reaction rate, power supply to the motors and car efficiency.

Being the only member from MAE, Tusnial took charge of the design of the car. He used a temperature difference mechanism coupled with Peltier circuits to convert thermal energy to electrical energy which in turn was used to power the motors that drove the wheels, pushing the car forward. The team initially wanted to use micro-controllers like Arduino to control the speed and power of the car, but since it went against competition rules, they used an innovative braking mechanism – vitamin C reaction with water, connected to an electrical brush that completed the circuit. Once the reaction reached a certain point, the circuit broke off and the car stopped. Simple Engineering! 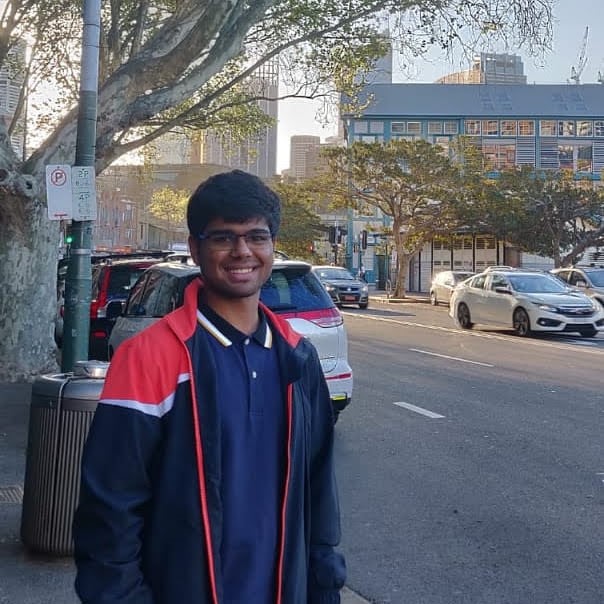 WHAT DID OUR MAE STUDENT LEARNED FROM THIS?

"Taking part in this competition has been one of the most remarkable moments in my university life. The long hours of brainstorming, working on the car design, spending countless nights in the lab with my team has left me with a great learning experience. The basic application of fundamental engineering principles like thermodynamics, stress – strain load taking capabilities, motor efficiency is something I have been studying at MAE since year 1 but here I got to actually implement all that I learnt and this aspect has been a great exposure to the industrial world. How science works and how can we use engineering to solve and build real life applications has been the biggest learning curve from this.

Moreover, representing NTU at the World Finals and travelling all the way to Sydney with the team has been one of the most memorable moments of my life.

I would like to thank MAE for the financial support during this competition and for all the help provided to make this possible! "

Team CARNOT was placed 3rd internationally! Congratulations to the team.

MAE Prof works with NLB for an AR Learning Trail