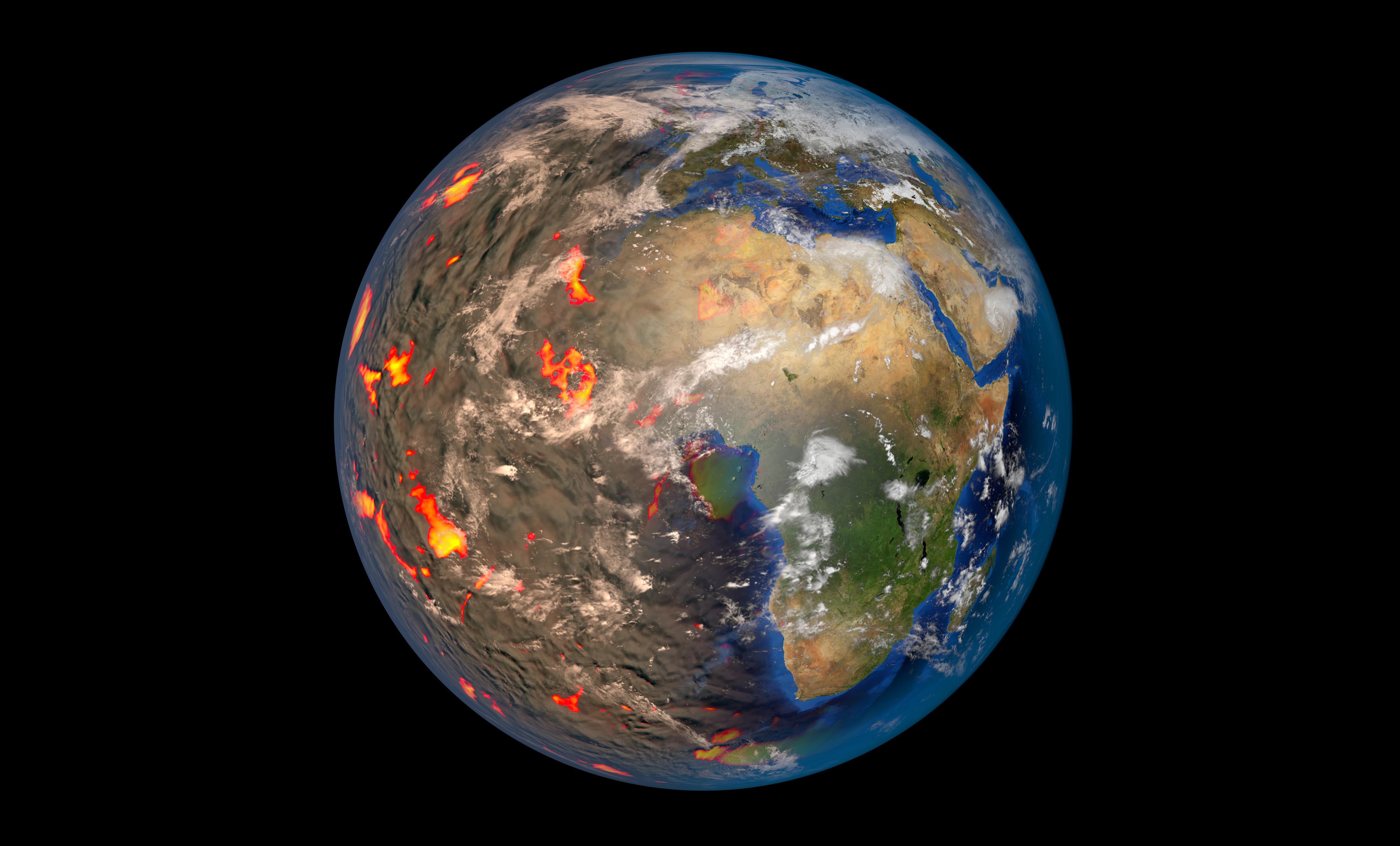 Taking on natural disasters and aquaculture with sociological tools.

As the primary driver behind global climate change is socio-structural in nature, climate change is undoubtedly a sociological concern as the issues examined are embedded within institutions, cultural beliefs, values and social practices.

Sociology brings two distinct and advantageous approaches by examining social dimensions of climate change. First, sociology is equipped with the tools to examine and provide insights into the causes and consequences of climate change as well as the solutions, from a local to the global scale.

Second, sociology provides a form of social critique by examining and questioning belief systems that reinforce current socioeconomic institutions and practices. It highlights that anthropogenic forces of climate change cannot be simply rectified by technical fixes, but have to be in concerted effort with other facets such as social, political and economic structures as influences on human behaviour.

Getting to the root cause of disaster vulnerability

Home to 60% of the world’s population, Asia accounts for 85% of those killed and affected globally by disaster events, and climate change acts as a catalyst that alters the frequency, intensity and severity of these natural disasters.

We offer a sociological understanding of disaster development and recovery in Asia, focusing on seven Asian countries, namely, China, India, Indonesia, Japan, Thailand, Taiwan and Vietnam. We use an integrated sociological framework comprising the pressure and release (PAR) model and the double-risk society hypothesis, and draw on data obtained from the Emergency Events Database (EM-DAT), the disaster risk reduction knowledge platform PreventionWeb, and the Intergovernmental Panel on Climate Change (IPCC) special report on extreme events.

Rather than treating disasters entirely as “natural” events caused by “violent forces of nature”, we emphasise various ways in which social systems create disaster vulnerability. We argue that existing disaster mitigation and adaptation strategies in Asia that focus almost entirely on the natural and technological aspects of hazards have serious limitations, as they ignore the root causes of disaster vulnerabilities, such as limited access to power and resources. We therefore developed a holistic “plural coexistence model” to disaster management and mitigation that takes into consideration various larger social, political and economic conditions and contexts.

Aquaculture, the farming of aquatic organisms, provides close to 50% of the world’s supply of seafood, with a value of US$150 billion. It makes up 13% of the world’s animal-source protein (excluding eggs and dairy) and employs an estimated 30 million people. It is also one of the fastest growing food systems in the world today. 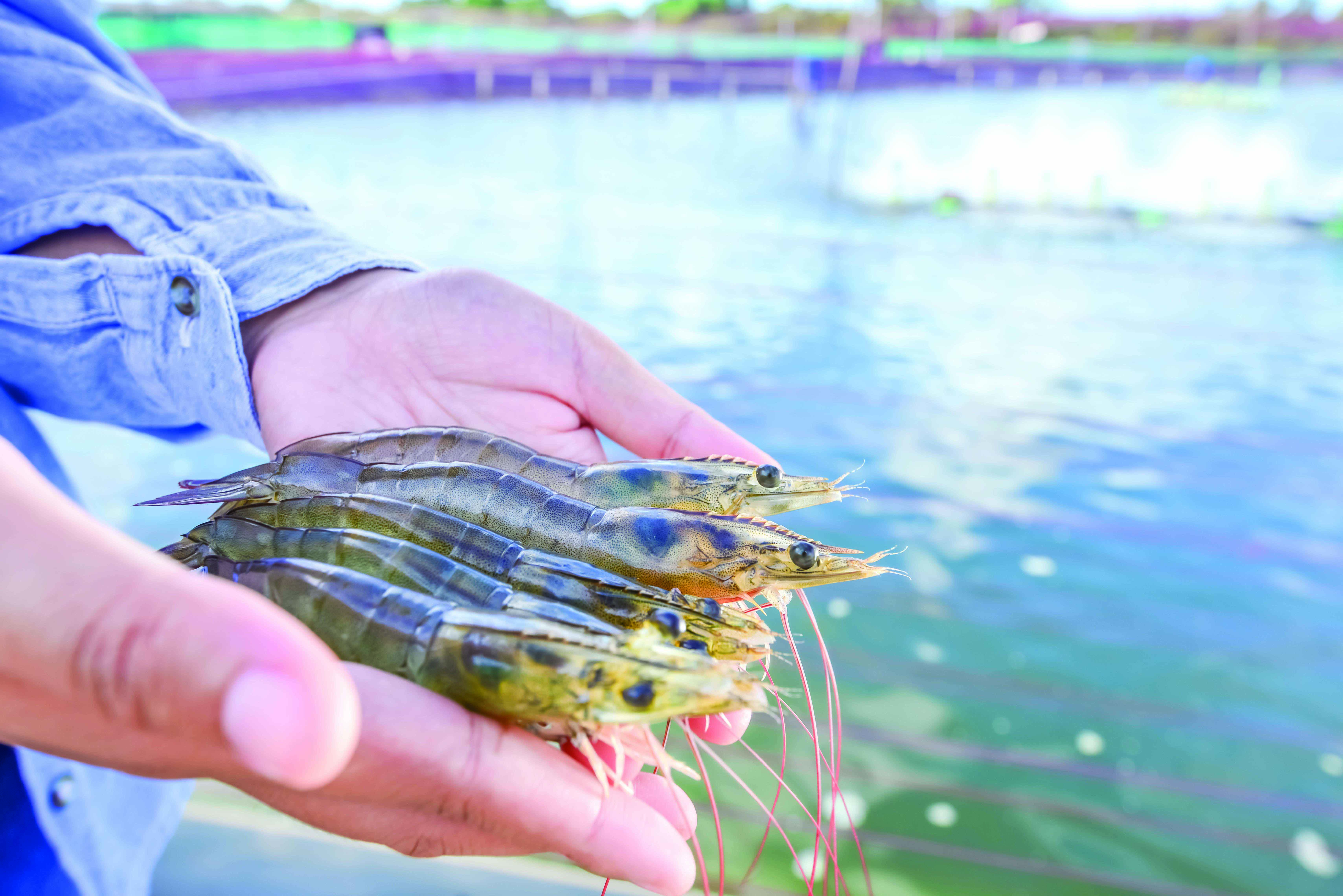 We conducted an ethnographic study in Bangladesh, one of the major shrimp producers of the world, to fully grasp the local dynamics of shrimp cultivation, climatic issues and resilience mechanisms. We found that climate change variability and extremes affect shrimp farming in coastal Bangladesh, including increases in atmospheric and water temperature, coastal tidal surges, floods, cyclones, saline water ingression and sea-level rise.

In addition, most small farming households in Bangladesh do not seem to be resilient in any meaningful sense, and therefore a robust policy intervention to save the actual producers of this global industry is of paramount importance.

Using tools such as a robust content analysis and institutional ethnography, we made a sociological survey across three regional organisations—the Association of Southeast Asian Nations (ASEAN), the Pacific Islands Forum (PIF) and the South Asian Association for Regional Cooperation (SAARC).

Our qualitative review using five key criteria— planning, implementation, cooperation, legal obligation and international contribution—suggests that regional organisations face fundamental problems in the implementation of extensive policies due to the lack of cooperation and legal obligation between member nation-states that stems from fundamental prioritisation of national development agendas over regional cooperation.