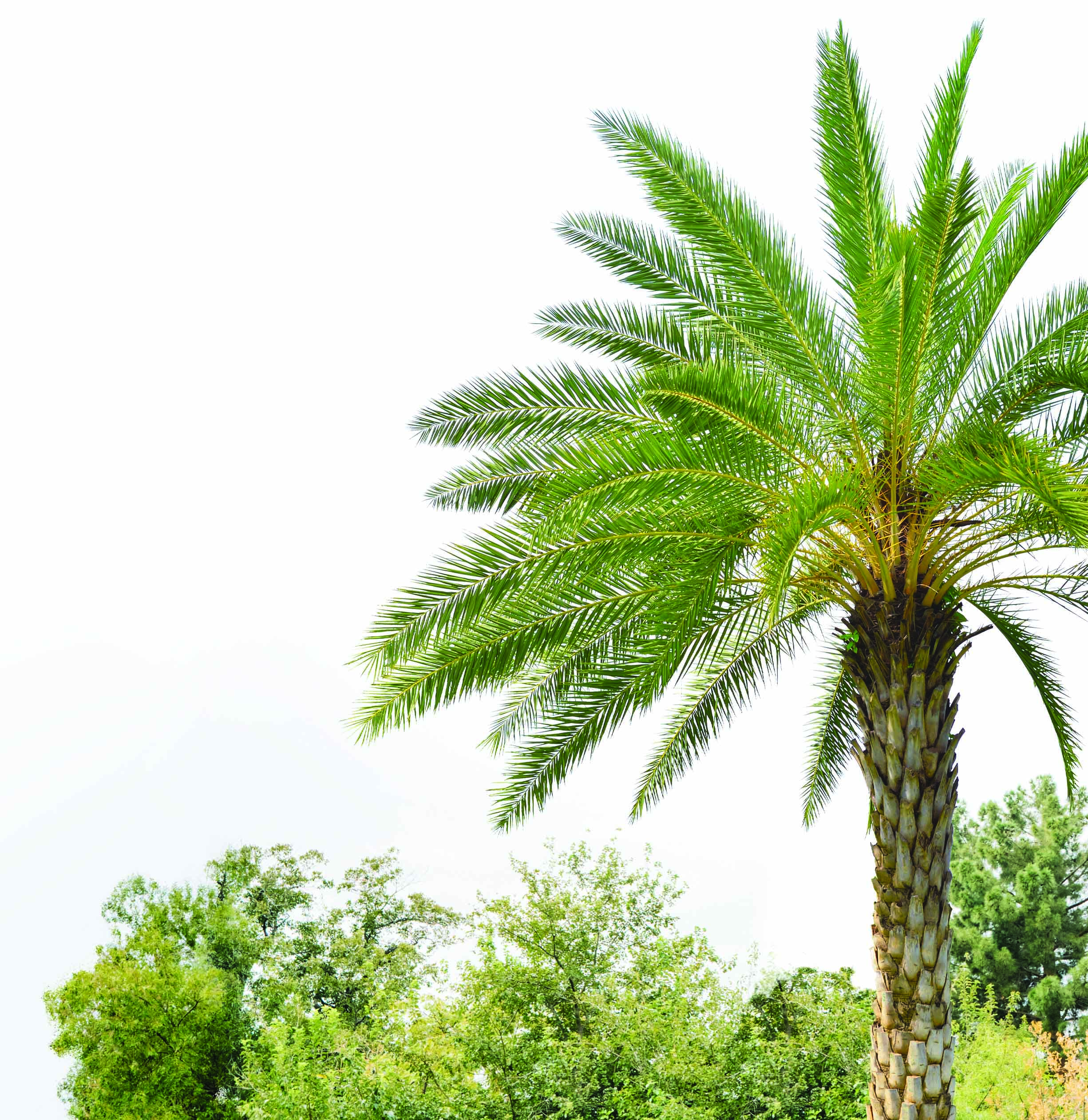 Agricultural commodities such as palm oil, rubber, cacao and coffee, just to name a few, are significant industries for economic development. Yet at the same time, they are linked to environmental and social problems such as tropical deforestation and land grabbing.

To address these problems, sustainability standards and certification systems, such as eco-labelling, have been developed to provide incentives to commodity producers to adopt environmentally appropriate and socially beneficial practices.

The Roundtable on Sustainable Palm Oil (RSPO) is an example of such a certification programme, which incentivises the sustainable production of palm oil through a set of standards that have been designed to reduce the negative impact of oil palm cultivation on people and the environment.

Evaluating the performance of sustainability certification systems is challenging for various reasons, from the lack of clear mechanisms linking cause and effect, to the lack of reliable datasets spanning large areas and multiple outcomes, and a lack of consensus over appropriate measurable proxies for the outcomes.

To assess the performance of RSPO and evaluate the tradeoffs between environmental and development outcomes, we used a panel dataset with observations from 11,000 villages in Kalimantan and Sumatra, Indonesia, from 2003 to 2014, and applied rigorous quasi-experimental methods to quantify the impact the RSPO programme has on village development and environmental outcomes. Indonesia is an important case study as it is the largest producer and exporter of palm oil and approximately 56% of total global certified sustainable palm oil is produced there.

For our study, we assumed that credible sustainability certification systems like the RSPO may provide incentives such as market access and price premiums to oil palm producers to adhere to governmental regulations and adopt additional improved practices to contribute to village development and environmental protection.

Hypothesising that provision of village public goods could be a way for companies to negotiate access to land owned by villages for oil palm production, we assumed an implicit model of a bargaining game between local communities and industrial oil palm producers. For example, a company could negotiate with communities to secure land leases in return for providing the village with public goods such as access to electricity and improved educational facilities.

Our study showed that in the short run, RSPO contributed to environmental conservation but its village development outcomes were limited. In Sumatra, RSPO certification reduced deforestation and protected primary forests in villages associated with certified RSPO plantations. In Kalimantan, RSPO certification reduced the incidence of village-reported land pollution and increased the number of private education facilities.

However, we also detected tradeoffs and complementarities between environmental and development outcomes related to the slope of the village, which is a proxy for ecosystem fragility and land profitability.

On gentler slopes where oil palm production is most profitable, we generally find complementarities between conservation and development outcomes.

In Kalimantan, certification increased the number of private educational facilities and reduced deforestation and the incidence of land pollution on slopes <2°. In Sumatra, certification increased primary forests, decreased deforestation and the incidence of water pollution on slopes <1°, along with a decrease in population density.

We observed some unexpected decline in village infrastructure in Sumatran villages with slopes >1°, which is correlated with a concomitant decline in population density.

Overall, our work addresses previous calls to strengthen conservation evaluation by considering the heterogeneity of impact, in order to develop hypotheses about the mechanisms through which certification leads to change on the ground, and to assess the trade-offs and synergies among outcomes of sustainability initiatives.