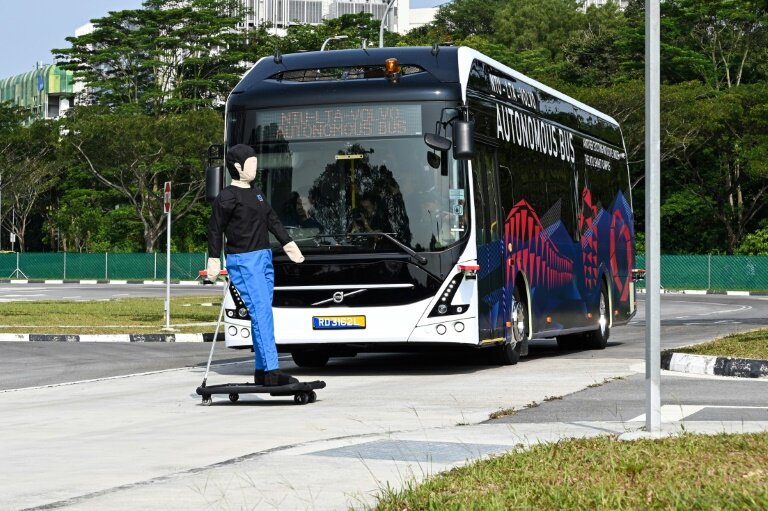 An NTU Singapore study of 1,006 Singaporeans has found that an individual’s support for the adoption of driverless vehicles hinges on how safe they are, rather than their economic impact or privacy concerns stemming from the data the vehicles might collect.

Led by NTU’s Wee Kim Wee School of Communication and Information, the study found that after being exposed to information on how potentially dangerous driverless vehicles could be, the respondents held less favourable attitudes towards driverless vehicles even when showed a positive blog post on how autonomous vehicles (AVs) could create many high-paying jobs, or on how driverless cars could provide convenience and efficiency using the data they collect, for example by remembering our schedules or monitoring our preferences.

These findings build on an earlier study by the same research team, which found that that public willingness towards using driverless cars, which is “marginally positive”, is driven by their value predispositions such as their perception of the risks and benefits of AVs, as opposed to general science knowledge or AV-specific knowledge.

These findings suggest that driverless cars may not achieve widespread usage in Singapore if there are no efforts to promote it, said Prof Shirley Ho, who led the research.