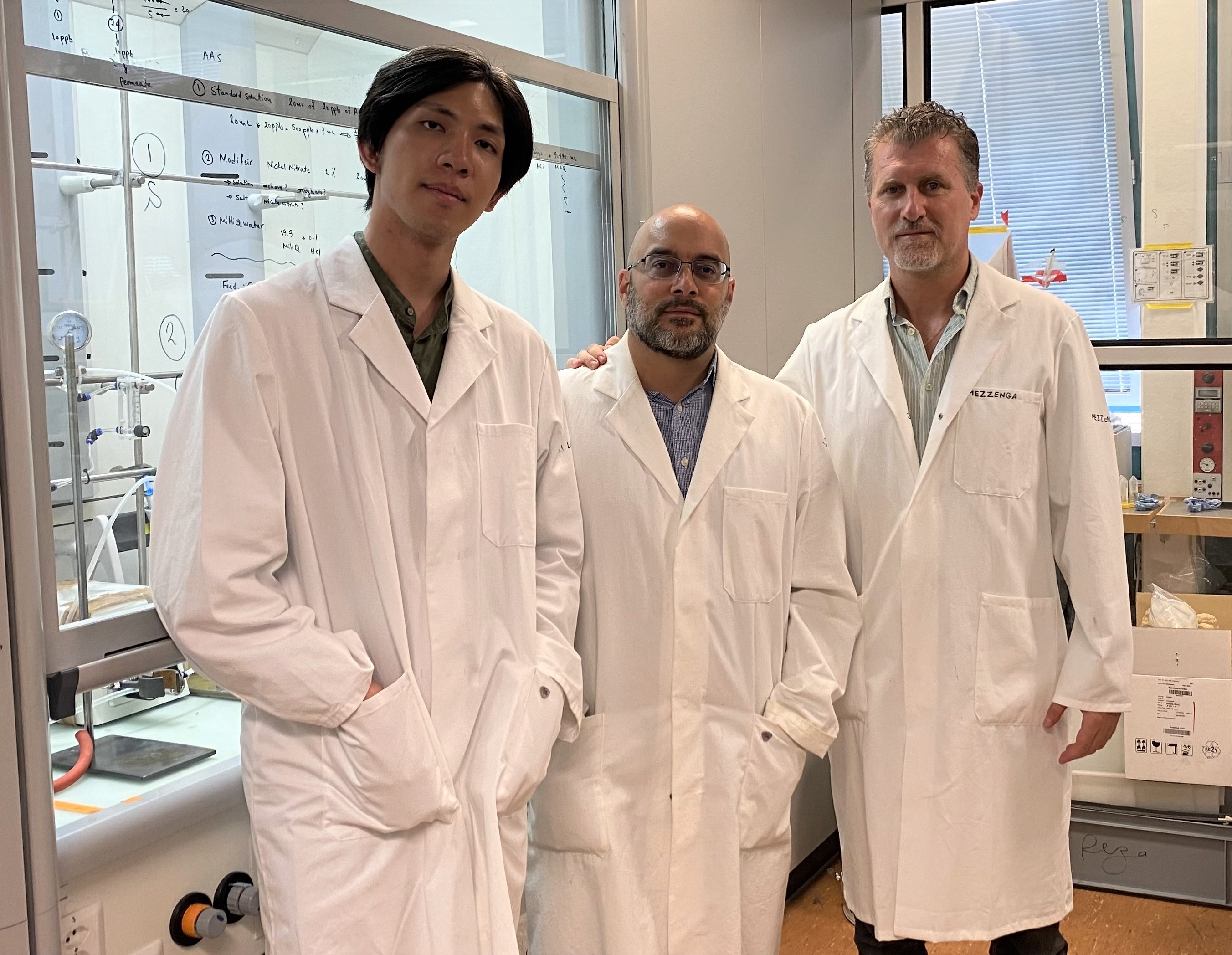 Scientists from NTU in collaboration with ETH Zurich, Switzerland (ETHZ), have created a membrane made from a waste by-product of vegetable oil manufacturing, which can filter out heavy metals from contaminated water.

The research team discovered that proteins derived from the by-products of peanut or sunflower oil production can attract heavy metal ions very effectively.

In tests, they showed that this process of attraction, called adsorption, was able to purify contaminated water to a degree that meets international drinking standards.

The production of commercial household vegetable oils generates waste by-products called oilseed meals – protein-rich leftovers that remain after the oil has been extracted from the raw plant.

After extracting the proteins from oilseed meal, the team turned them into nano-sized protein amyloid fibrils, which are rope-like structures made of tightly-wound proteins.

These protein amyloid fibrils are drawn to heavy metals and act like a molecular sieve, trapping heavy metal ions as they pass by.

The researchers combined the extracted amyloid fibrils with activated carbon – a commonly-used filtration material – to form a hybrid membrane. They found that their membranes filtered up to 99.89 per cent of heavy metals.

Among the three metals tested, the filter was most effective for lead and platinum, followed by chromium.

The researchers’ membrane has the potential to be a cheap, low-power, sustainable, and scalable method to decontaminate heavy metals from water.

Their membrane provides a sustainable use for oilseed waste which would otherwise be discarded or used as food for animal feedstock.

Another big advantage, the researchers say, is that this filtration requires little or no energy, unlike other methods like reverse osmosis that require electricity.