In collaboration with Temasek Foundation and the Ministry of National Development Planning (BAPPENAS), the Republic of Indonesia, Nanyang Centre for Public Administration (NCPA) is conducting a hybrid Executive Development Programme on Public Administration for senior government officials of various Indonesian ministries and agencies, including BAPPENAS, Ministry for Bureaucracy Reform, National Institute for Public Administration, National Civil Service Agency, and Ministry of Home Affairs. 130 Indonesian government officials will attend a 7-day online programme in five batches. Two batches of these participants including several Vice Ministers, will also attend a 4-day in-person executive programme in Singapore when travel restrictions are lifted.

The programme kicked off on 24 May 2021 with an online opening ceremony attended by the collaborating partners and participants attending the first run of the programme. 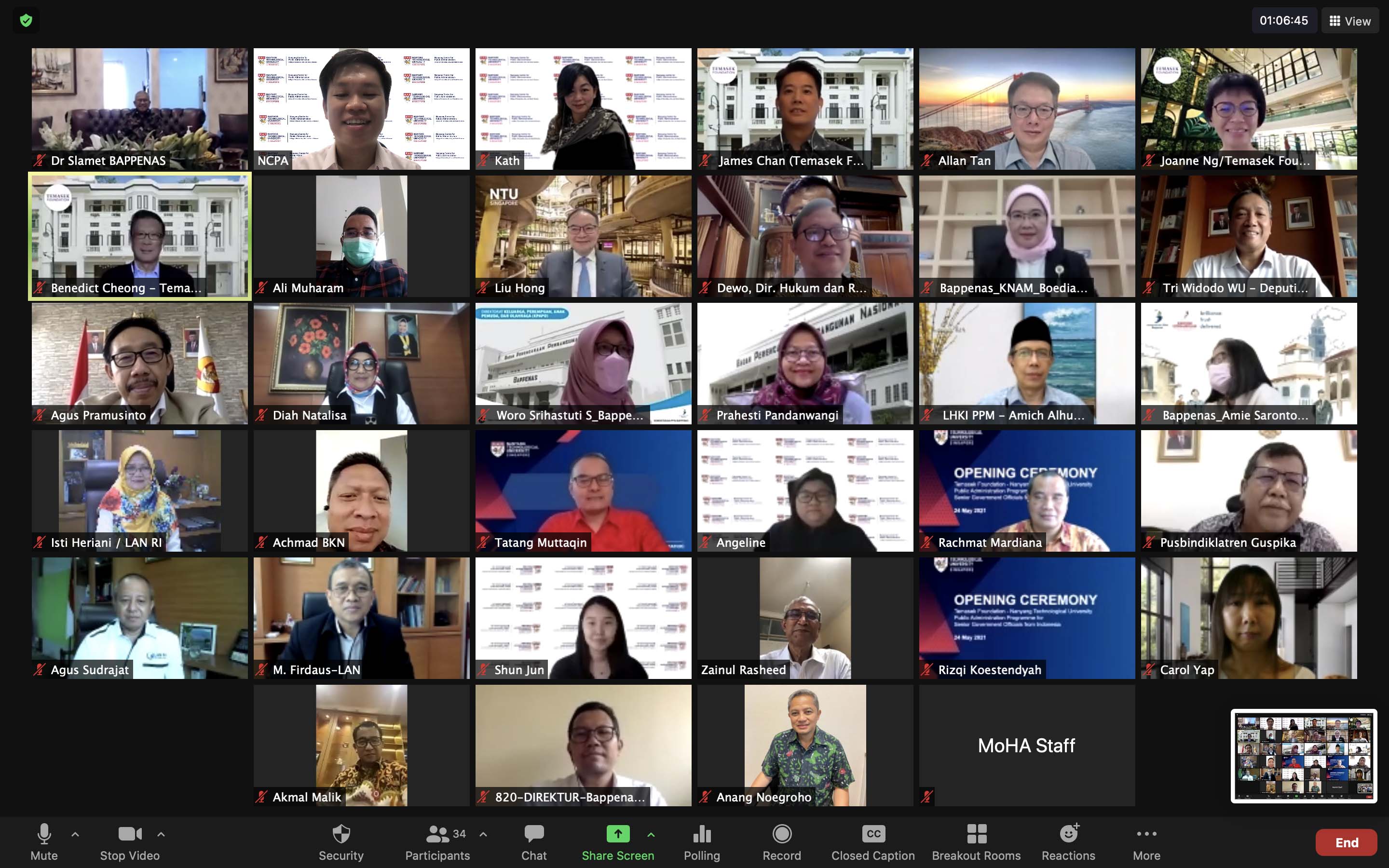 In his welcome address, Professor Liu Hong, Director of NCPA, said that while this programme is about Singapore’s experiences and practices, it is also an opportunity to gain insights into Indonesia’s success stories of development. He appreciated the opportunity to partner with BAPPENAS in planning and implementing the development programme. He also thanked the Temasek Foundation International for its support. Temasek Foundation is a strong advocate for promoting people-to-people friendship between Singapore and its neighbouring countries. The Foundation has been generously providing funding support for NCPA’s ASEAN leadership programmes, including this programme. Prof Liu was delighted that the participants would become part of NTU’s 1,300-strong alumni in Indonesia upon completing the programme. 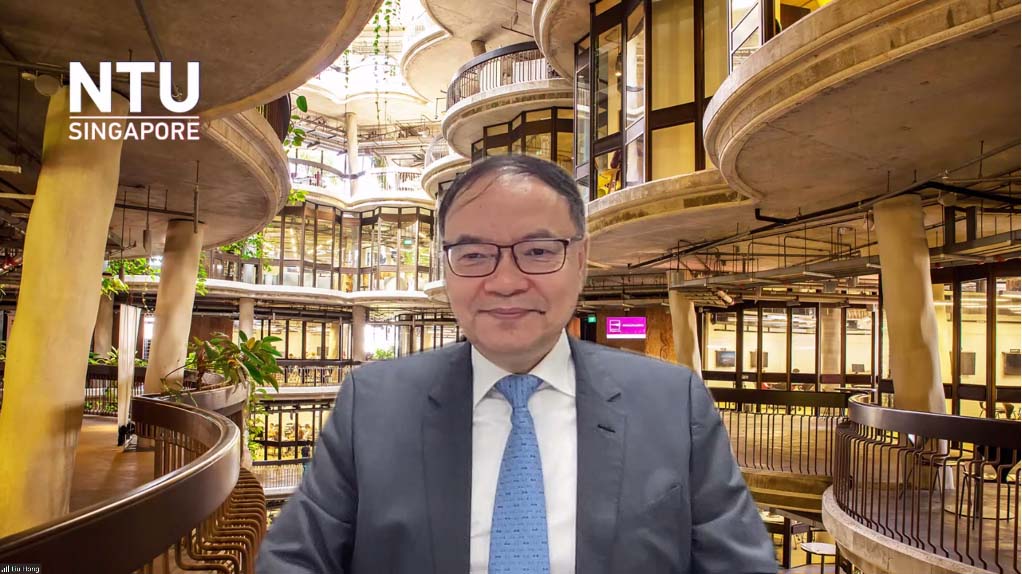 In his opening remarks, Dr Slamet Soedarsono, Deputy Minister for Politics, Law, Defense and Security, BANNEPNAS, shared his hopes that the participants will glean valuable knowledge of Singapore’s transformation into one of the world’s most liveable cities and ranked the highest in human capital development in the last five decades. He felt that Indonesia should take Singapore’s experiences into consideration in its development. He hoped that the programme would inspire ideas and encourage discussion among participants that are beneficial to the Indonesian government. Dr Slamet thanked NCPA and Temasek Foundation for organising the programme and officials from various Indonesian agencies for participating in the programme. 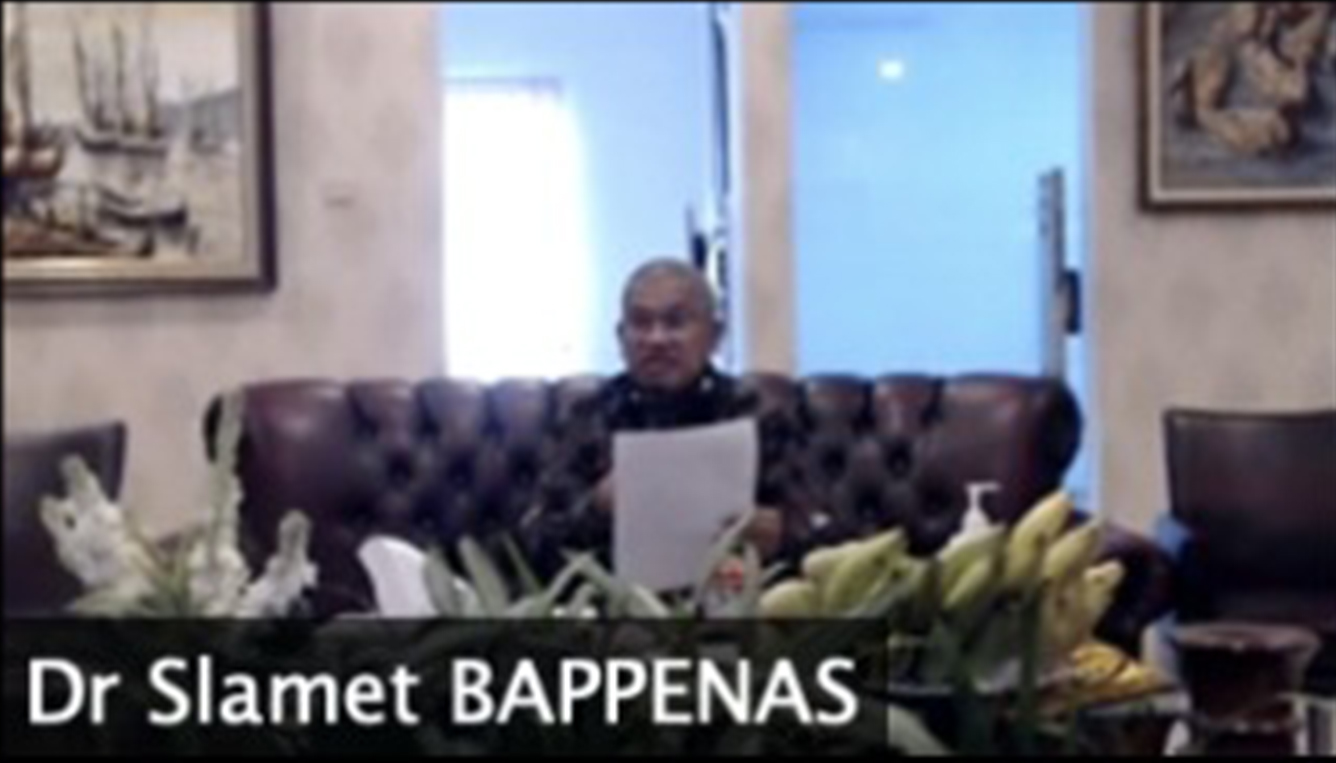 Mr Benedict Cheong, Chief Executive, Temasek Foundation International, briefly introduced the various programmes by Temasek Foundation to promote exchange and knowledge and learning between communities and within leaders in Asia and beyond. He shared that NCPA has been partnering with Temasek Foundation in providing a platform for leaders to exchange ideas and knowledge. Mr Cheong agreed with Prof Liu and Dr Slamet that this programme is not just a training programme but also an opportunity for mutual learning and exchange of ideas. He remarked that it is not possible for Indonesia to apply Singapore's experience entirely as Singapore is a small country and does not have the range of scenarios Indonesia faces. There is a lot that Singapore can learn from Indonesia. He hoped that the friendship and connections built during the programme will be long lasting and that Indonesia will find Singapore's experience useful. Likewise for Singapore. Mr Cheong ended his opening remarks by thanking the organising partners and participants of the programme. 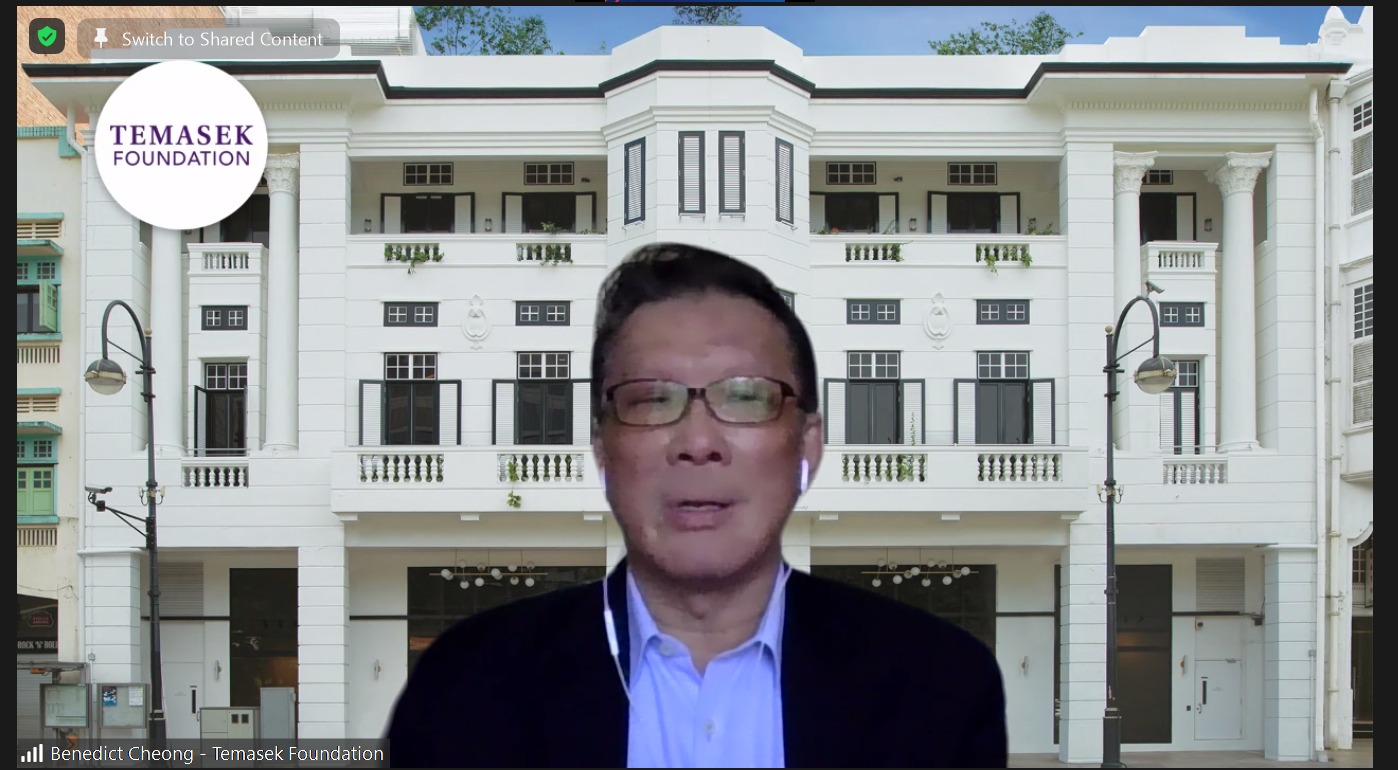 After the opening ceremony, Prof Liu Hong gave a seminar on “Singapore’s Talent Strategy and Leadership Development”. This programme will conclude on 1 June 2021.