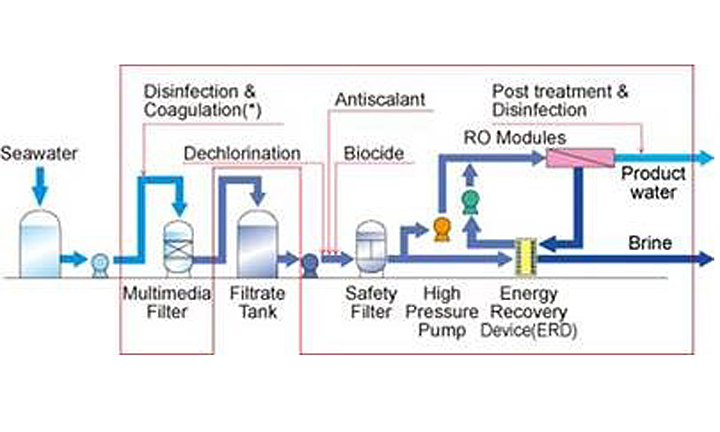 Reactive magnesium oxide (MgO) cement has several advantages when compared to Portland cement (PC), including its ability to gain high strengths by absorbing and storing atmospheric CO2 permanently in the form of stable carbonates and its recyclability at the end of its lifetime. In line with these advantages, the main objective of this project is to develop sustainable cement binders from locally available reject brine.

This approach has a high significance as the local production of cement from reject brine will not only reduce Singapore’s reliance on importing cement from other countries, but also mitigate the current threat of desalination to marine organisms, save natural resources and create employment opportunities by involving local industries within Singapore.

Furthermore, the use of the proposed binders will pave the way for the sequestration of atmospheric CO2 as stable carbonates in cement-based mixes. In this project, the performance of MgO cement extracted from rejected brine will be evaluated and compared with traditional PC. The feasibility of producing MgO cement with high reactivity from reject brine and its recyclability will also be studied to propose a sustainable business plan.

Congratulations to Prof Cao Bin for being invited to serve as an Associate Editor for the biotechnology journal Critical Reviews in Biotechnology.​