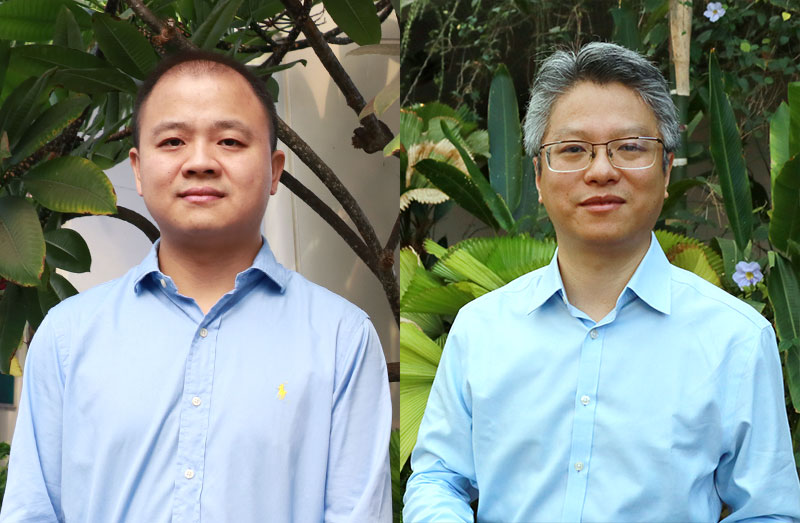 Assoc Prof Bo An and Prof Wen Yonggang have been named as ACM Distinguished Members for outstanding scientific contributions to computing. Congratulations!

ACM has named 63 Distinguished Members for outstanding contributions to the field. All 2021 inductees are longstanding ACM members and were selected by their peers for a range of accomplishments that advance computing as a science and a profession.