Cancer, the condition where cells within an individual grow in an uncontrolled manner, is the subject of much research aiming to understand how it arises and how to treat it. The process of how cancer arises can be understood as arising from mutations accumulating in the DNA of a cell, as well as accompanying changes in the amounts of certain genes that these cells transcribe. These transcriptomic changes are controlled by other genes with regulatory functions, known as enhancers and suppressors. 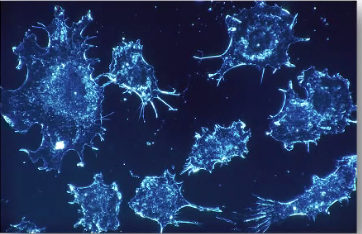 After introducing the current definition of cancer, reviewing the hallmarks of cancer, and going over treatment options, Prof Melissa spoke more specifically about her lab’s research into the epigenetics of cancer, specifically, the role of RNA enhancers and suppressors in the regulation of transcription. Using chromatin immunoprecipitation followed by sequencing, other researchers had been able to identify so-called super-enhancers that act as “master switches” that can activate many other switches, thus amplifying their effect while retaining specificity. With this in mind, Prof Melissa and her team went on to investigate the presence of the opposite: super-silencers that act as “off switches” for other silencers.

The specific silencers this group studied were methylated regions of the genome denoted H3K27me3, and they hypothesised that clusters of H3K27me3 could contain cooperating silencers that downregulate gene expression by looping to their target sites. But first, these H3K27me3-rich regions (MRRs) had to be mapped within the genome. By comparing ChIP-seq results with previously published silencer maps, they were able to find that the detected MRRs overlapped with known silencer elements significantly more than expected. Next, the group wanted to find if the genes interacting with these MRRs had lower expression than control genes, which would indicate the silencing function of MRRs. Indeed, there was significantly lower interaction of genes at all distances from the MRRs.

Hence, it was established that MRRs play a role in deactivating certain genes, so what happens if the MRRs are removed? Prof Melissa and her team used gene editing to remove MRR-A1, and observed that cells that lacked it were consistently more cancerous. Further experimentation indicated that MRR1 and MRR2 have tumor-suppressing properties and can cooperate synergistically to cause an even greater overall suppression effect.

Finally, Prof Melissa and her lab wanted to know if this silencer activity could be manipulated by drug treatment. By inhibiting the enzyme that deposits H3K27me3 on DNA, they were able to disrupt the chromatin architecture of cancer cells. As a result of this treatment, the cancer cells treated produced genes leading to cell death, thus halting the progression of cancer’s uncontrolled growth.

This new research from Prof Melissa's lab shows exciting possibilities for targeting cancer epigenetically. By targeting the “off switches” for genes that cause cancer, especially the master switches, cancer cells can be effectively controlled. 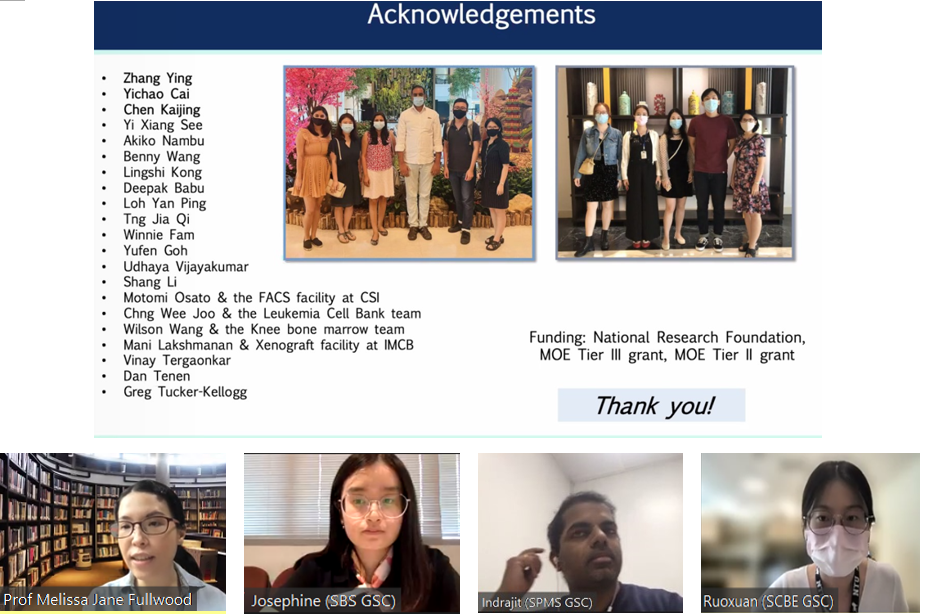