Staying at the forefront of research has always been our priority. Through commitment in research, we have pushed boundaries of knowledge and technological frontiers and created life-changing innovations. Below are some of the achievements and breakthroughs developed at NTU College of Engineering (CoE). 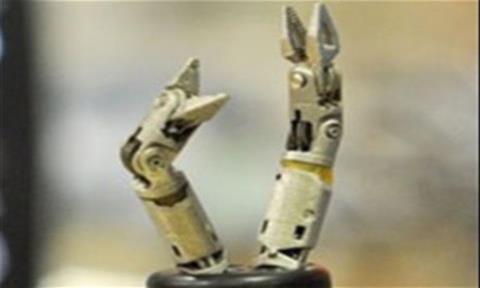 Breakthrough in cancer surgery, thanks to crab meal

Singapore scientists have developed a way to do surgery without scars - by getting to the site through the patient's mouth. Three patients in India were the first to benefit. They had cancer tumours in their stomach removed within minutes and left the hospital for home the same day.

Doctors at India's Asian Institute of Gastroenterology said the robotic fingers developed by Associate Professor Louis Phee and his team at the Nanyang Technological University cut an eight-hour procedure to just 17 minutes. 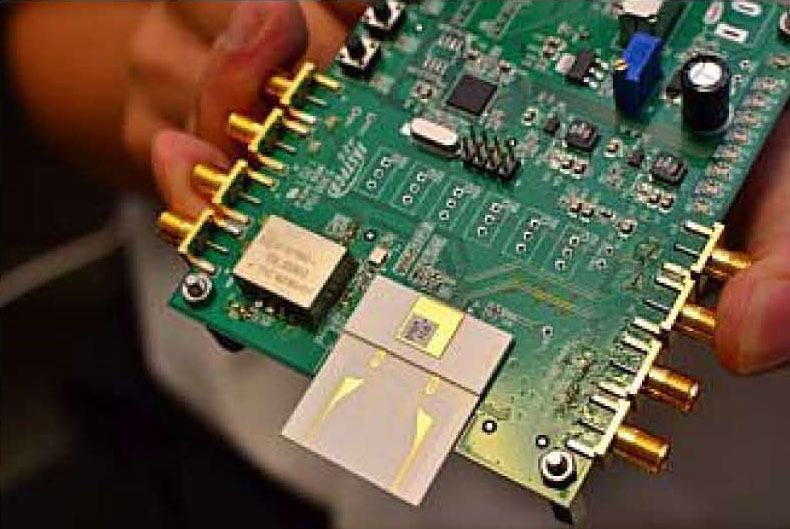 World’s First Integrated Low-power 60 Gigahertz (GHz) chipset
Scientists from the Nanyang Technological University (NTU) and A*STAR’s Institute for Infocomm Research (I²R) have developed a revolutionary microchip that can transmit large volumes of data at ultra-high speeds of 2 Gigabits per second (or 1,000 times faster than Bluetooth). Named VIRTUS, the chipset employs wireless millimetre-wave (mm-wave) technology to transmit large packets of information while consuming little power. This enables low-power applications, like smart phones and tablets, to transmit/receive data between platforms, like projectors and TVs, without the need for cables for the very first time. 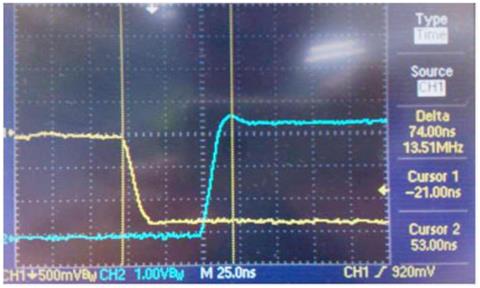 World’s Largest Nanosecond Speed Optical Switch
Next generation Internet needs core switches and routers to have >100Tb/s capacity. Past nanosecond speed optical switches do not have good port-count scalability. Pro Cheng from the NTU School of EEE and collaborators from the A*STAR Institute for Infocomm Research then devised a novel optical switch architecture based on a parallel array of AWGRs routers, and experimentally demonstrated a 448 x 448 optical switch with capacity of 448 x 40 Gb/s. 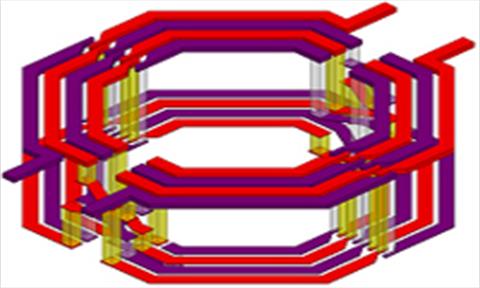 World’s Smallest Integrated Circuit Transformer
In the semiconductor industry, a transformer (or commonly called a balun) has traditionally been a standalone external component outside of the IC chip. By integrating the transformer into the IC chip, a manufacturer is able to save both space and production costs and pass on savings to consumers in the form of cheaper products. 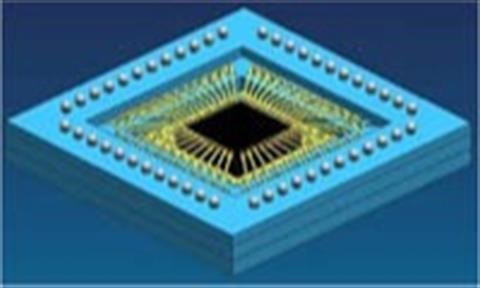 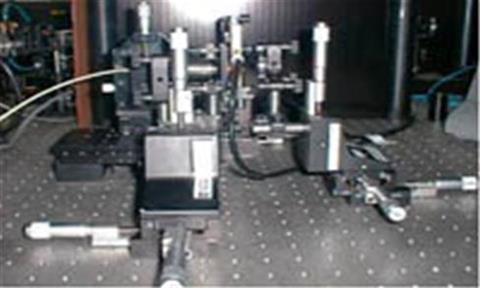 World’s First Diode pumped Yb:Y2O3 Ceramic Lasers
In 2003, in collaboration with Japanese scientists, a research team at the School of Electrical & Electronic Engineering led by Professor Tang Dingyuan demonstrated the world-first diode-pumped Yb:Y2O3 ceramic laser. The first emission of the laser had an output power of 750 mW at 1078nm and a slope efficiency of 12.6%. 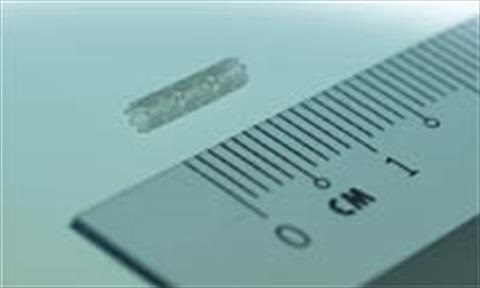 Present day stents, including the recently announced metal-coated stents, are permanently implanted into the patient, making them a liability as they can interfere with medical diagnostic tests, such as an MRI test.  Other problems caused by permanent metal stents include proliferation of cell growth which can result in re-closure of the blood vessel, and formation of potentially fatal blood clots. 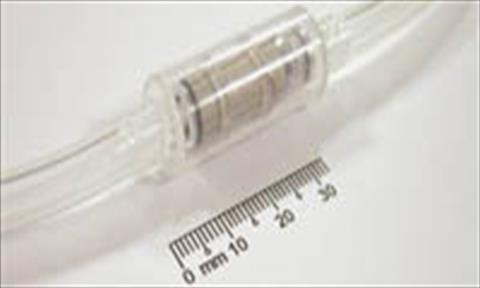