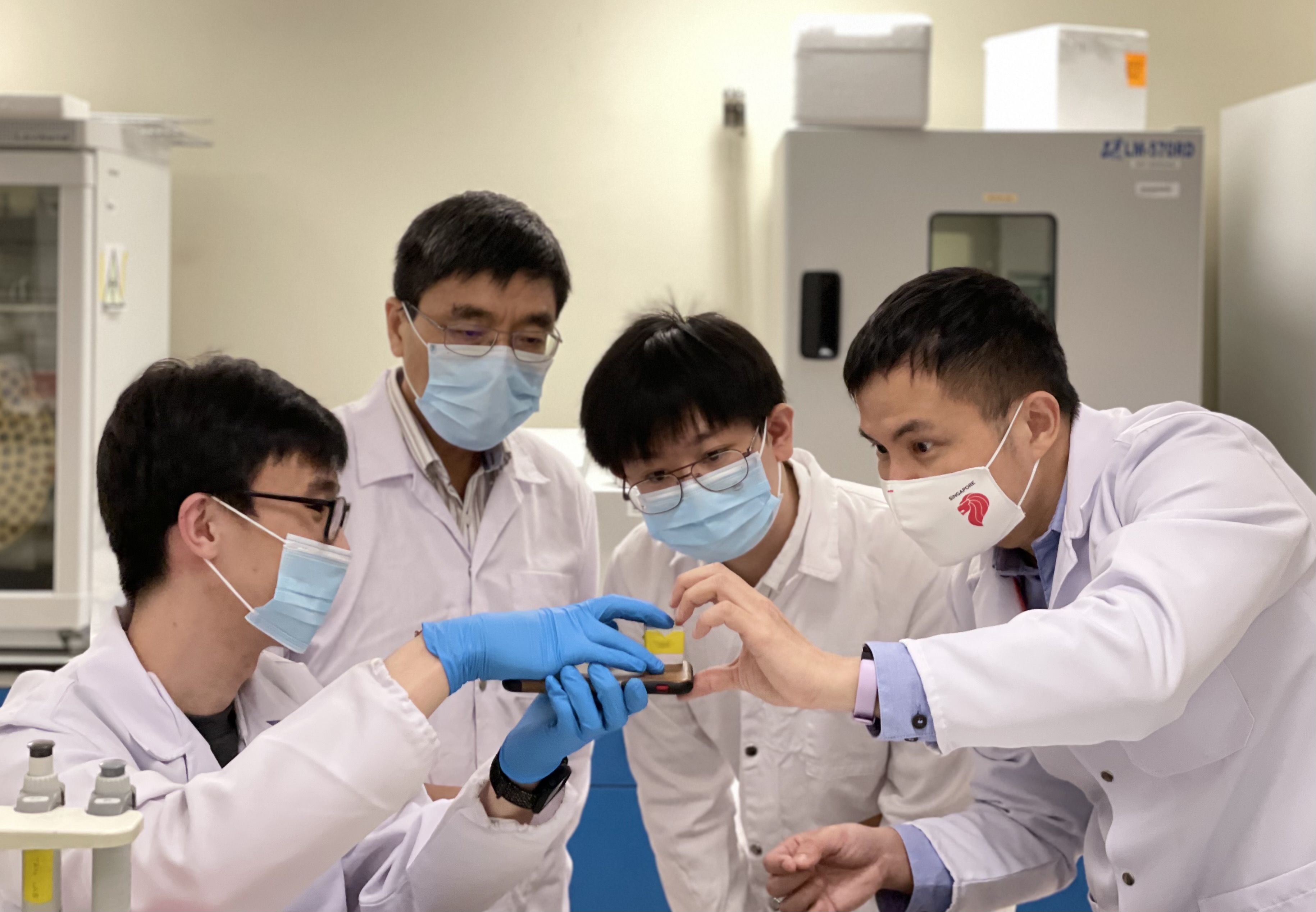 A team of scientists from NTU Singapore, the Agency for Science, Technology and Research, Singapore (A*STAR), and the National University Health System, has developed a test that can detect Sars-CoV-2, the virus that causes COVID-19, even after it has evolved.

Since viruses have the ability to evolve over time, a diagnostic test robust against potential mutations is a crucial tool for tracking and fighting the pandemic. However, genetic sequence variations in new strains may impede the ability of some diagnostic tests to detect the virus.

The VaNGuard (Variant Nucleotide Guard) test, developed by the team of scientists, works on Crispr, a gene-editing tool, to pick up the virus. The test uses two guide RNAs that recognise sequences extremely similar between variants of SARS-CoV-2 and that are also unique to the virus. Each guide RNA is computationally predicted to recognise over 99.5 per cent of the thousands of SARS-CoV-2 isolates that have so far been sequenced around the world.

The scientists have applied for a patent for the test, and are now working with local hospitals to further refine their test.