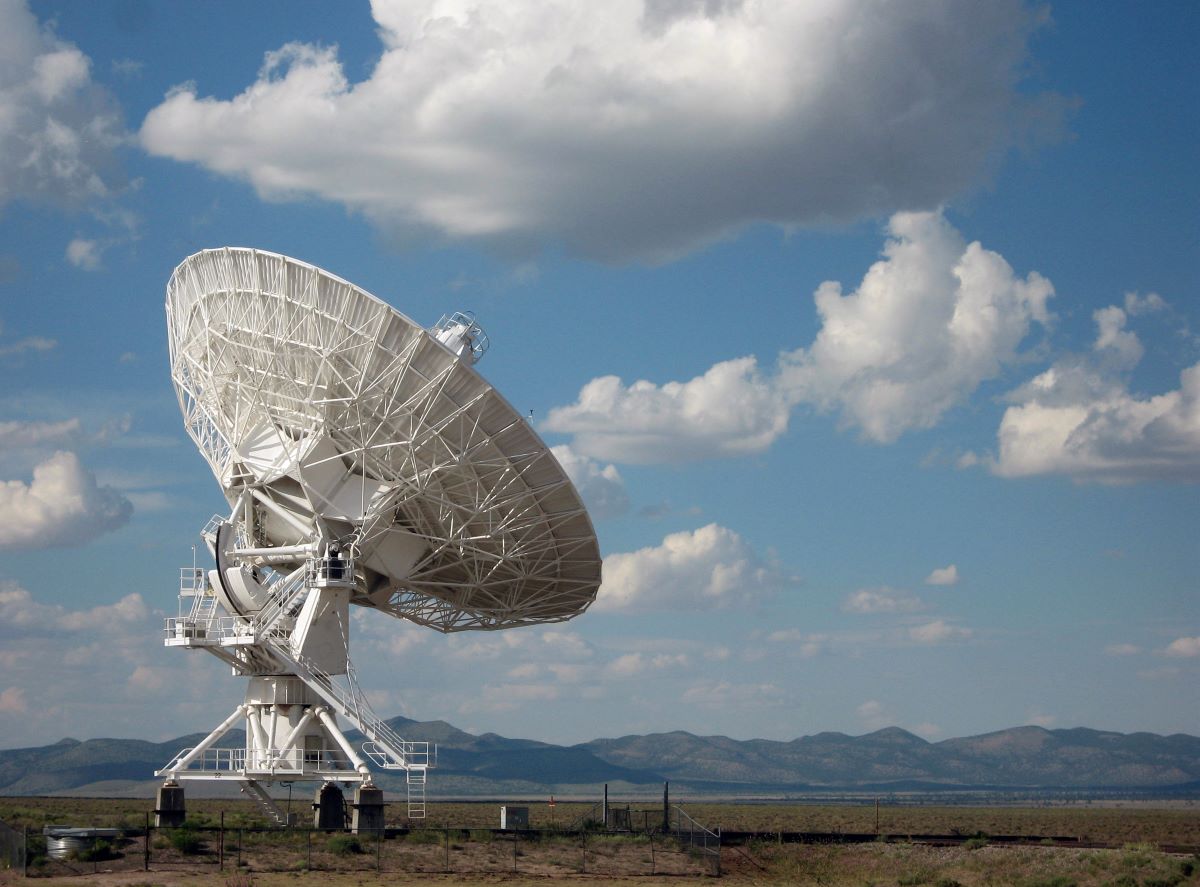 Users in Nigeria and Mozambique will soon be able to access the Internet using a satellite-based service called Starlink. US tech billionaire Elon Musk’s space venture SpaceX announced on 27 May that it had received its first operating licences in Africa and will begin the Starlink operation before the end of the year. That should be a welcome news for communities that live in areas that are still not digitally connected. But there are doubts how commercially viable Starlink will turn out to be.

On the surface, Starlink appears to be an attractive option for African internet users. The system utilises a constellation of low earth orbit (LEO) satellites that can provide reliable internet speeds in excess of 100 megabits per second (Mbs). The small satellites, which are powered by solar array, are not dependent on local utilities for electricity and can provide reliable internet access without having to construct mobile towers. This will enable users to access high-speed internet regardless of the state of local infrastructure. As such, Starlink holds particular significance for those that still only have limited Internet access. According to the World Bank only 17% of the population of Mozambique population are ‘regular’ Internet users (defined as those who use the Internet at least once). Starlink services are expected to commence in Nigeria in the third quarter (Q3) of 2022 and in Mozambique in subsequent quarter. The firm expects to extend its services to the rest of the continent next year .

However, Starlink is an expensive service and could be prohibitively so for its potential customers in Africa. For instance, SpaceX requires customers to pay a US$99 deposit to order an installation kit alone. It charges US$599 for the dish and router and even the cheapest plan can cost as much as US$110 per month. Starlink Business costs $500 per month with a US$2500 one-time equipment fee. The cost of installing a Starlink system alone could come up to US$1320 per annum. The average living wage in Nigeria is approximately US$1,200 per year.

This leaves a relatively small market in Africa for Starlink to target. The users who would be able to afford its service, therefore, are likely to be the relatively wealthy who live in urban areas where they already have access to 5G and Fibre broadband. Such individuals may not consider switching to Starlink. The best potential market for Starlink will be corporations and NGOs, particularly those that have isolated mining or agricultural operations. For such operations, which typically already have independent power and water provision, the US$6,000 annual subscription fee for Starlink Business may be worthwhile.

Starlink’s prohibitively high subscription rates will ensure that Africa remains an open market for other satellite internet providers. The European Union (EU) revealed plans in February to develop its own LEO constellation to provide internet access to Europe and Africa. This project has received EUR 6 billion (US$6.35bn) in public and private funding. Such an EU-backed company could potentially be a major challenger to Starlink. However, the most likely challengers are China’s GalaxySpace and Geespace. Both Chinese LEO operators successfully began launching their satellites in the past two months. It is unclear when these firms will begin expanding outside of China, but they will likely find a willing market in Africa.

Potential challengers from China are not only likely to be cheaper but are also expected to be more adaptive to Africa’s operating environment. Chinese firms have proven to be willing to work with African regulatory regimes. Musk is a vocal advocate of free speech absolutism and has libertarian tendencies. As such, SpaceX is unlikely to comply with regulations that will enable governments to switch off internet access when expedient. This could dissuade some African governments from allowing it to operate in their jurisdiction. Furthermore, it is unclear if SpaceX is willing to comply with local empowerment and ownership regulations such as the Broad-Based Black Economic Empowerment (BBBEE) policies in South Africa, which mandate that all internet service providers (ISPs) are at least 30% owned by historically disadvantaged individuals. This would require SpaceX to establish a local subsidiary in order to gain access to the South African market.

Satellite technology could be the solution to Africa’s low internet accessibility rates and enable the continent to leapfrog the need for expensive fibre and telecommunications infrastructure development. For now, however, it is not clear that Starlink will prove to be the catalyst for change.

'EU has plans to take on Musk’s Starlink – and Africa may benefit', Tech Central, 18 February 2022

'Musk, the South African, Wants to Make an Important Gesture for Africa', The Street, 24 May 2022

'Elon Musk says Starlink has been approved in Nigeria and Mozambique', Tech Crunch, 27 May 2022

'Why Elon Musk’s Starlink is a big deal for Nigeria', Nairametrics, 01 June 2022