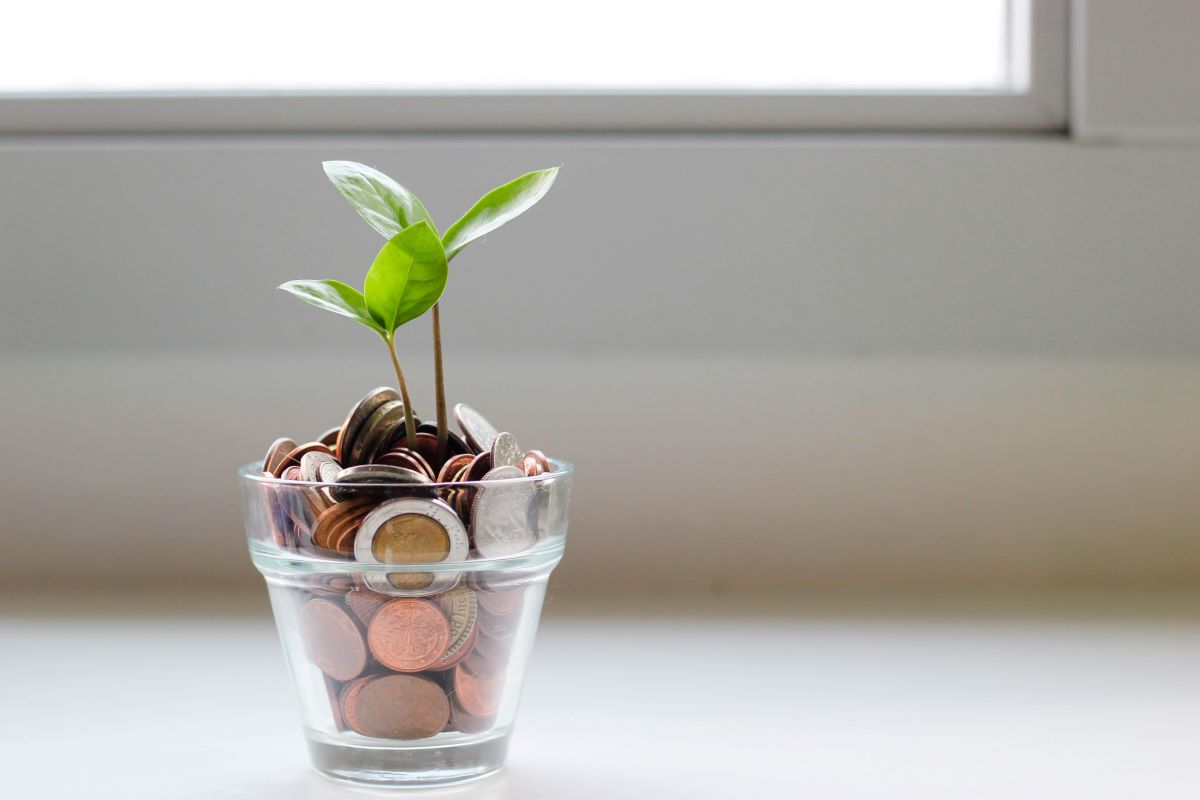 Two of East Africa’s most business-friendly countries - Kenya and Tanzania – are actively courting Islamic finance and investments. Kenyan President Uhuru Kenyatta speaking at the opening session of the Kenya-Gulf Cooperation Council (GCC) business forum in Dubai on 15 February, said he was prepared to do what was required for Emirati investors to “bring their investment (into Kenya).”Tanzanian President Samia Suluhu Hassan, who was in the same city  to represent Tanzania at the Dubai Expo 2020 made a similar case for why her country is a choice investment and trade destination. Hassan and her Emirati counterpart Mohamed bin Zayed Al Nahyan concluded their engagement by signing 36 memoranda of understanding in multiple spheres – including finance – totalling as much as US$7.49bn.

The East African leaders did not elaborate on the nature of financial engagement they sought from the Islamic world - however, it is likely to be all encompassing - ranging from state financing, to multi-level strategic and portfolio investment by Institutions and hedge fund, to ventures by Shariah-compliant fintech start-ups. With a Muslim population in excess of 250 million and a need to fund a multitude of infrastructure projects, the Islamic finance industry is ready for the pick across Sub-Saharan Africa (SSA).

According to ICD-Refinitiv Islamic financing is a US$2.5 trillion global industry. Unlike conventional or “Western” financing, operates based on the tenets of Islamic or Shariah law. In Sharia, interest or “riba” is “haram” or proscribed, and various conditions are typically placed on the distribution of finances. Funding of speculative activity is often forbidden; instead, financing is usually prioritised for ethical and sustainable undertakings such as the construction of public goods or private ventures with social benefit. Islamic financial institutions and lenders offer a variety of instruments that mimic traditional bonds, loans, and insurance packages. The principle of risk sharing is also typically an underpinning feature of Islamic financing arrangements. For instance, a common instrument is the “sukuk” which is the Islamic equivalent to the traditional bond. Issuers of sukuk’s sell investors a note and then use the proceeds to purchase assets; investors maintain partial ownership of the asset and pre-determined entitlements to its associated income streams (or cash flows) until the certificate is bought back at par value.

Sharia-compliant financial institutions operate businesses in 72 countries around the world. Islamic banking is still the largest Islamic finance segment with a 70% share of the Islamic finance market followed by Sukuk with 18%, Islamic funds 4%, and Takaful 2%.  SSA accounts for barely 1.5% of the total share of global Islamic finance. Most of these assets are in Asia.

The turn to Islamic financing is by no means unique to Kenya and Tanzania. The two East African giants are among a growing list of SSA to place greater emphasis on Sharia compliant financial products as alternative financing. The list includes the likes of Nigeria, Egypt, Gambia, Senegal, Ethiopia, and South Africa. Microlending start-ups offering Sharia-adherent credit are also sprouting across the continent, especially in countries where there is a bourgeoning start-up scene and a large Muslim population such as Kenya, Tanzania, Senegal, Ghana, and Nigeria. Kenya has made changes to its tax legislation and has brought together an advisory committee to develop Islamic finance. Nigeria has passed legislation to allow equivalent tax treatment and for the recognition of "interest-free banking" principles and made progress on providing guidelines for Islamic finance. Even South Africa has taken measures to promote Islamic finance by amending their Income Tax Act to provide for parity of treatment between conventional banking products and Islamic banking products.

The growing interest in attracting Islamic financing comes with good reason. For one, debt is becoming an increasingly politicised issue in Africa with critics drawing attention to the risk of excessive dependence on China as well as the West. Second, funding streams for sovereign African states and domiciled corporations could be at the risk of being curtailed by dampened market sentiment as a result of the crisis in Ukraine and the recent rate hike by the United States Federal Reserve. African governments are working to plug fiscal gaps, finance strategic infrastructure, promote the development of the private sector, and ensure greater financial inclusion. Islamic finance is a useful means to these ends. The issuance of sovereign sukuks or bonds can help diversify credit without leaving African governments vulnerable to speculative market forces. Private stakeholders can also take advantage of Islamic financing options in order to finance existing or new ventures. In fact, in a 2017 publication, the World Economic Forum went as far as stating that Islamic financing could be the answer to Africa’s growth problems.

African interest in Islamic financing also comes with myriad upsides for continental Asian lenders who continue to dominate the industry. Most notably, it offers various entry points for investment in Africa. Asian lenders can choose to finance sovereigns, established commercials and start-ups. Early entry into Africa will place UAE investors in a pole position to benefit from one the fastest growing Muslim populations in the world.

Investors from the UAE are already positioning themselves for a potential upshoot in demand for Islamic finance in Africa. The Dubai Islamic Bank – the second largest Islamic bank in the world – has already indicated that it plans on expanding its footprint in markets like Kenya and Egypt.

As African regulatory frameworks become more conducive for Islamic finance it is likely that South East Asian investors, especially those from countries such as Malaysia, Indonesia and possibly Singapore, will take up position in Africa too.

What is Islamic finance and what does it mean for Kenyans, Soko Directory, 16 March 2022

Islamic finance needs regulatory change to take off in Sub-Saharan Africa, The Africa Report, 31 May 2021

Islamic finance: how does it make money without interest, GF Mag, 03 November 2020

Why Islamic finance is yet to realise its full potential in Kenya, Business Daily Africa, 02 July 2018

Islamic finance could be the answer to Africa’s growth problems, WE Forum, 04 October 2017

The Islamic finance promises: evidence from Africa, WE Forum, 13 August 2013