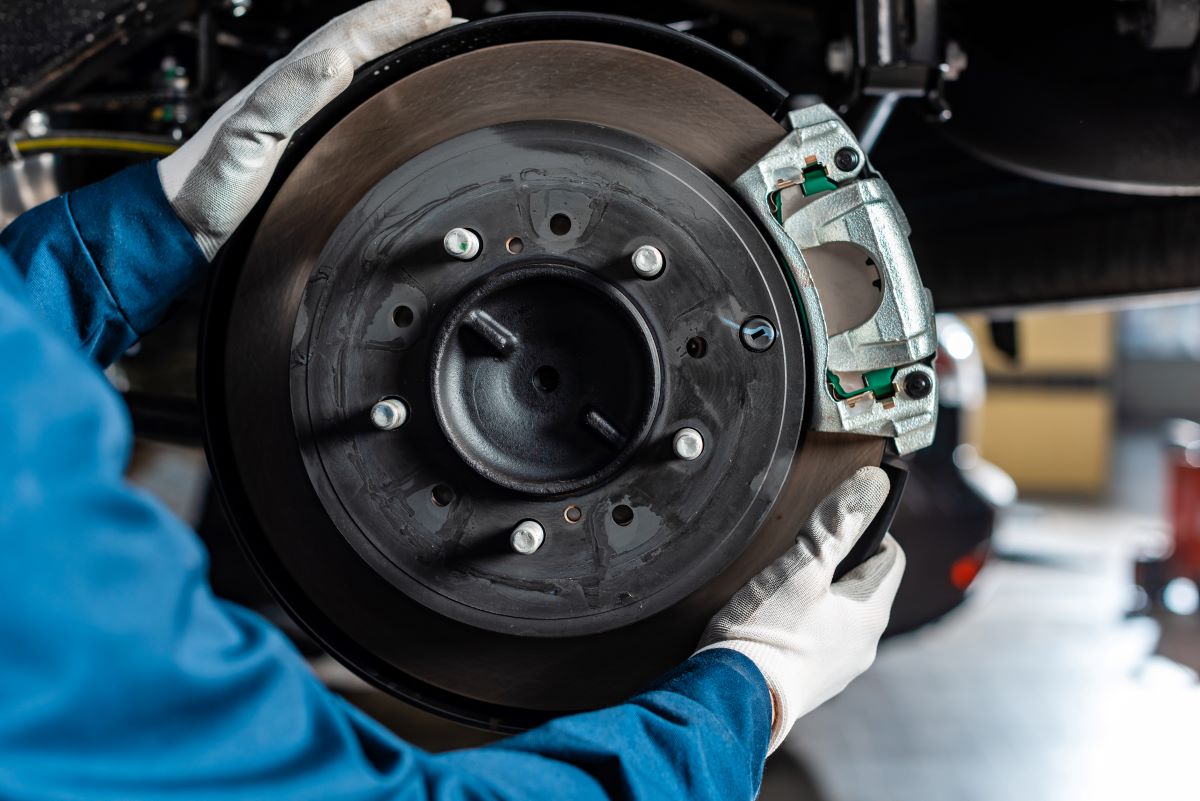 The plant, which is located in the north-central state of Kaduna, is expected to roll out up to 120 cars a day. DPAN was incorporated after Africa’s richest man, Aliko Dangote, acquired the license to build cars in Nigeria in 2017. The cement baron is the fourth local industrialist to enter Nigeria’s automobile sector following Innoson Vehicle Manufacturing’s Innocent Chukwuma, Nord Automobile’s Ajayi Joshua Oluwatobi, and the Stallion Group’s Suni Vaswani.

The wide range of popular Peugeot vehicles makes DPAN to leapfrog local automakers Innoson and Nord to be. The Stallion Group-owned Volkswagen of Nigeria’s (VON) assembly plant in Lagos assembles in excess of 45,000 new vehicles each year. VON claims to have an installed capacity to be able to produce as many as 200,000 vehicles (including busses, trucks and motorcycles) per year, which should preserve its position as the country’s largest local manufacturer.

Nigeria has a market of 720,000 vehicles per year but less than a fifth are manufactured locally. The rest is dominated by used imports. In fact, Nigeria is the world’s third-highest importer of used cars in the world – importing over 200,000 vehicles a year. This prevalence of cheap second-hand imports has been a thorn in the side of domestic manufacturers. In 2021, the government announced a drastic cut in import duties on cars – from 35% to 10% for goods vehicles, and from 35% to 5% for passenger vehicles. Most of these vehicles come from Europe, Japan, and the United States. The impact on the sale of locally produced cars is not yet discernible, especially amid generally suppressed local economic conditions.

DPAN’s locally manufactured Peugeots will seek to challenge the market dominance of Toyota. The Japanese automaker has long been the most popular car brand in Nigeria owing to the competitive prices of its second-hand imports and the presence of its assembly plant in neighbouring Ghana.

The opening of the DPAN factory is the latest development in Nigeria’s decade-long drive to rebuild its manufacturing capacity. The country experienced a consistent decline in manufacturing output between 1994 and 2010, during which manufacturing as a share of GDP fell from just over 19% to around 6.5%. However, since 2010 the country has had a respectable increase in its manufacturing sector and, as of 2020 (latest available figures), the industry accounts for around 12.67% of GDP.

The new plant is expected to boost the country’s current automobile manufacturing capacity by as much as 31%. If successful it may also help position the country as a regional vehicle manufacturing and export hub. African states have long acknowledged that the current dependence on primary-stage extractive industries such as mining and oil is unsustainable. One of the key objectives of the African Continental Free Trade Area (AfCFTA) is to drive industrialisation.

As Africa’s most populous state, Nigeria is well-positioned to emerge as a competitive industrialised regional powerhouse. It has a large pool of young, ambitious, and industrious workforce.

'The state of Nigeria’s automotive industry and its far-reaching effects', Techpoint, 22 December 2020.

'Dangote gets license to establish new Peugeot plant in Nigeria.', Nairametrics, 17 May 2018.