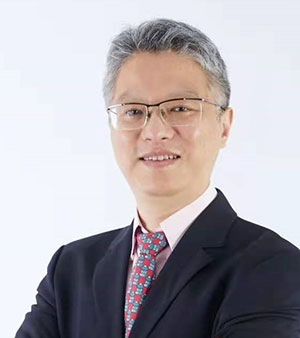 It was announced by IEEE Signal Processing Society that Prof. Yonggang Wen has been elected as the new Editor-in-Chief (EIC) of IEEE Transactions on Multimedia (T-MM). His three-year term will be from January 2023 to December 2025. The scope of IEEE T-MM (Impact Factor: 8.18) is the various aspects of research in multimedia technology and applications of multimedia, including, but not limited to, circuits, networking, signal processing, systems, software, and systems integration, as represented by the Fields of Interest of the sponsors. The transactions is sponsored technically by four IEEE societies, including IEEE Circuits and Systems, IEEE Signal Processing Society, IEEE Computer Society and IEEE Communications Society.

Professor Yonggang Wen received the Ph.D. degree in electrical engineering and computer science (minor in Western Literature) from Massachusetts Institute of Technology (MIT), Cambridge, USA, in 2008. He is a Fellow of Singapore Academy of Engineering (SAEng) and IEEE.

He is the Professor and President’s Chair of Computer Science and Engineering at Nanyang Technological University (NTU), Singapore. He has also served as the Associate Dean (Research) at College of Engineering at NTU Singapore since 2018. His research interests include cloud computing, green data center, distributed machine learning, blockchain, big data analytics, multimedia network and mobile computing.