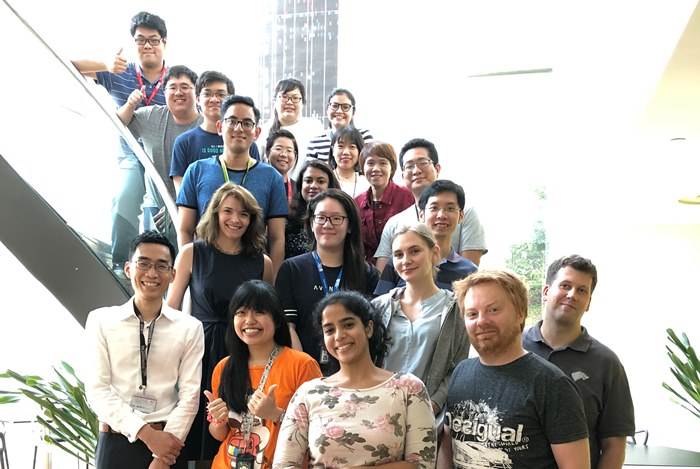 Our laboratory is working to understand the bacterial factors that contribute to colonization, biofilm formation, and infection by Enterococus faecalis and related pathogens. We focus on infection in wounds, the urinary tract, and the gastrointestinal tract.

Project Title: Pathogenesis of Biofilm-Associated Infections
The Gram-positive Enterococci are commensal inhabitants of the gastrointestinal tract, as well as opportunistic pathogens associated with endocarditis, urinary tract infections, wound infection, and dysbiosis in the gut. Many Enterococcal infections are difficult to treat due to their multi-drug resistance, association with bacterial biofilms, and polymicrobial nature. The goal of our research is to understand the molecular mechanisms by which Enterococcus faecalis (and closely related pathogens such as Group A Streptococcus) interacts with other bacterial species and the host in the context of these polymicrobial, biofilm-associated infections.

Project Title: The Cell Biology of Enterococcus Faecalis Infection
Enterococcus faecalis is one of most frequently isolated bacterial species in wounds yet little is known about its pathogenic mechanisms in this setting. We have characterized a mouse excisional wound model to study the infection dynamics of E. faecalis and shown that infected wounds are associated with acute bacterial replication, long term persistence within the wounds, and delayed wound healing. Enterococci are also immunosuppressive and have niche-modulatory capacities that promote their virulence, as well as that of co-infecting organisms. This project seeks to identify the mechanisms by which E. faecalis suppresses the host immune response to promote intracellular survival and persistence.

Project Title: Mechanism of Focal Virulence Factor Assembly in Enterococcus Faecalis
Bacterial factors responsible for interaction with the environment or host, such as pili, are often found on the cell surface. In Gram positive bacteria, sortase enzymes are responsible for both pilus polymerization as well as the attachment of polymerized pili, as well as some other secreted proteins, to the bacterial cell wall. Sortase enzymes colocalize with the general secretion machinery in E.
faecalis at discrete septum-associated foci, resulting in spatially restricted sites of pilus virulence factor assembly. In this project, we are exploring the molecular mechanisms that dictate focal localization of virulence factor assembly sites, using the pilus assembly platform as a model system.
Full list of publications can be found here
​ ​​​​​​​