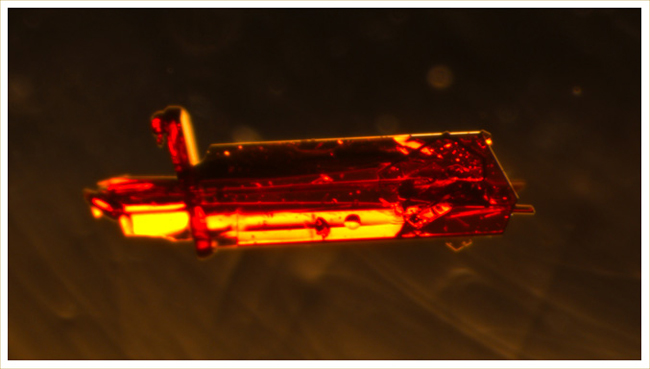 Location: N4.1-B4-04
The crystal growth group is led by Prof Christian Kloc. The group was formed in early 2008 and the laboratory is located at the basement level of  the School of Materials Science and Engineering at Nanyang Technological University. The laboratory has its own set of equipment, for instance ampoule making, zone melting, floating zone, high pressure autoclave systems and multiple zone tube furnaces. The group focuses on growth of high quality organic and inorganic single crystals and on the characterization and research of the crystals.
The group has successfully grown various organic crystals from rubrene, tetracene, anthracene, pentacene, perylene, TCNQ and many other organic molecules. These crystals have been grown using the physical vapor transport, zone melting and also the solvothermal method. All methods have yielded crystals of significant sizes and qualities.
Inorganic crystals include sulfides, selenides, tellurides and pnictides of transition metals. Chemical vapor transport has been employed in the synthesis of the transition metal compounds. Flux method has been applied for the synthesis of the superconducting phases based on FeAs, Bridgeman method has been adopted for large single crystals fabrication.
Electrical and optical properties of single crystals are measured. FET devices on single crystals have been fabricated. Mobilities and conductivities of the single crystals have been determined. Mobility as high as 12 cmV/s has been measured on our rubrene crystals. Purity of the crystals has been investigated using chemical analysis. Equipment such as Matrix Assisted Laser Desorption Ionization - Time of Flight - Mass Spectroscopy (MALDI-Tof-MS), High Performance Liquid Chromatography (HPLC), and Fourier Transform Infrared Spectroscopy (FTIR) were employed in this characterisation.