For five decades, Professor Phua Kok Khoo (KK) has made important contributions to physics research and education in Singapore, from his research in particle physics at Nanyang University in the 1970s, to founding the World Scientific Publishing Company, and numerous philanthropic programmes in support of physics students in Singapore and the rest of Southeast Asia. He is also the Founding Director Emeritus of IAS NTU, Adjunct Professor at NTU and NUS.

As a young graduate of Birmingham University under Prof Tony Skyrme (Royal Society’s Hughes Medallist), Prof Phua returned to Singapore in 1971 and established a particle physics research group at Nanyang University, and later at National University of Singapore, and published over 80 articles in his scientific career.

As a visionary scientist, his dream was to promote frontier research in Asia and make Singapore into a hub for international scientists to gather and exchange news and ideas. His desire was to make Singapore into a world center for the publication of books and journals in frontiers of science. For this, he sought the advice of Nobel Laureates Professors Chen-Ning Yang, Abdus Salam, and Steven Weinberg. And in 1981, he established the World Scientific Publishing Company. Few months ago, a special volume “Looking Beyond the Frontiers of Science” was dedicated to him on the occasion of his 80th Birthday.

This one-day symposium celebrates the work of Prof Phua, and commemorates the development of physics and physicists in Singapore over the past 50 years. We are delighted to have a prestigious line-up of speakers from NTU, NUS, SUTD, etc. 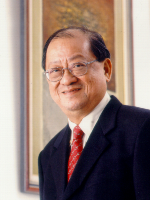 Title of talk: The Story of the Institute of Advanced Studies at NTU 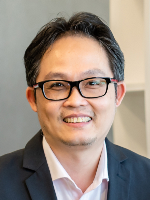 Title of talk: Physics, Applied Maths and Engineering: my research and educational pedagogy in SUTD 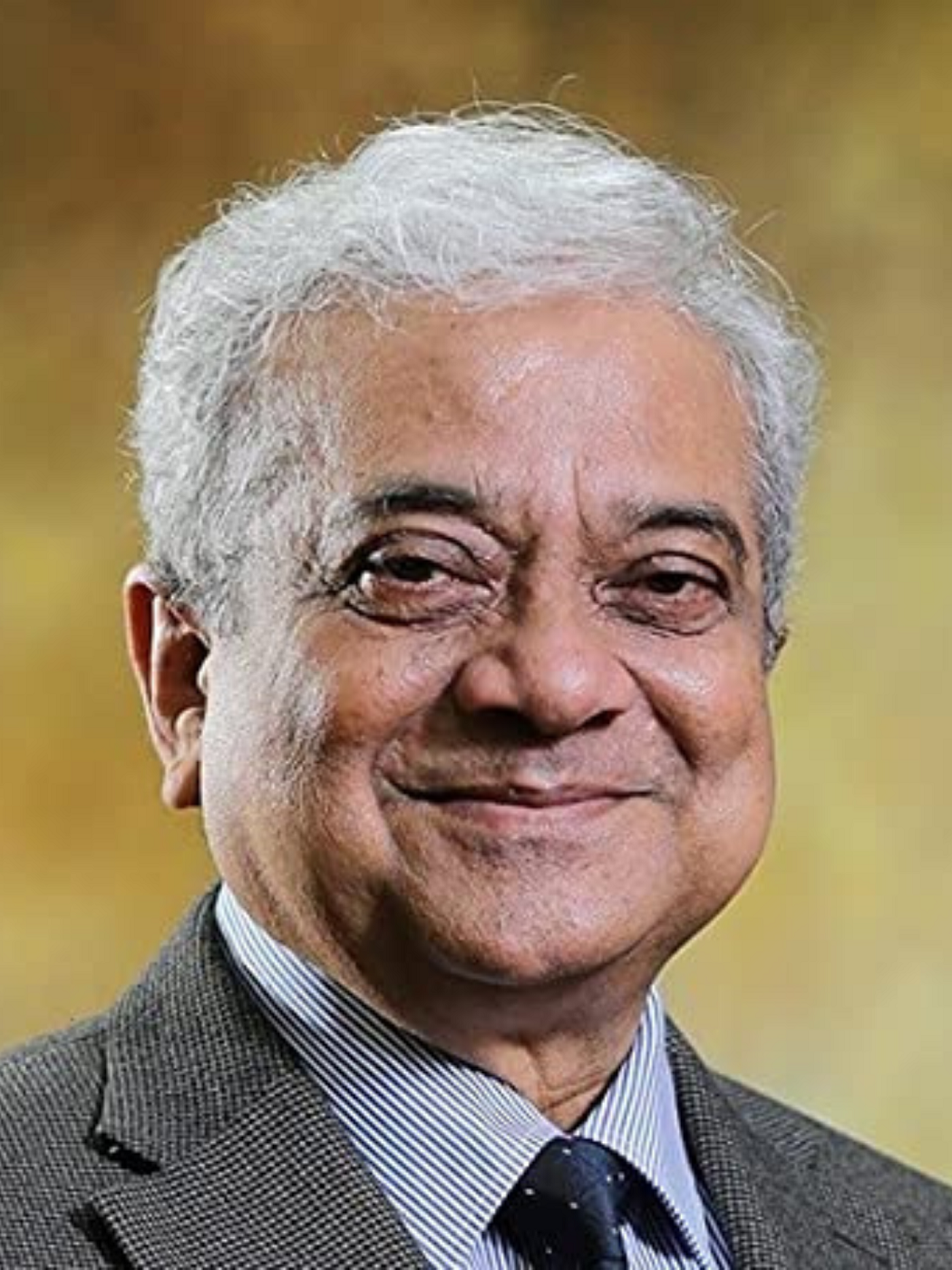 Title of talk: Physics and Multidisciplines: My Journey in Physics 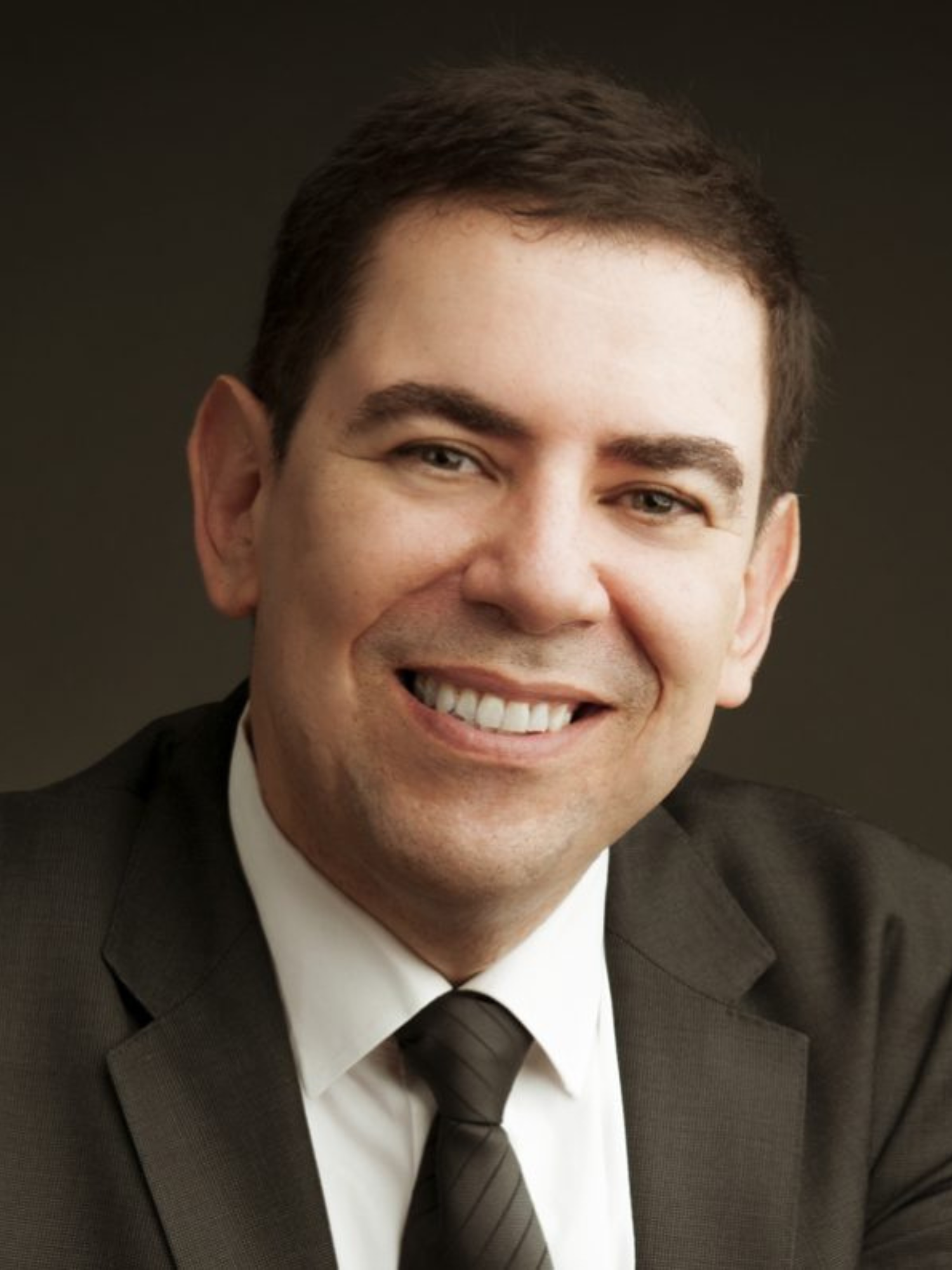 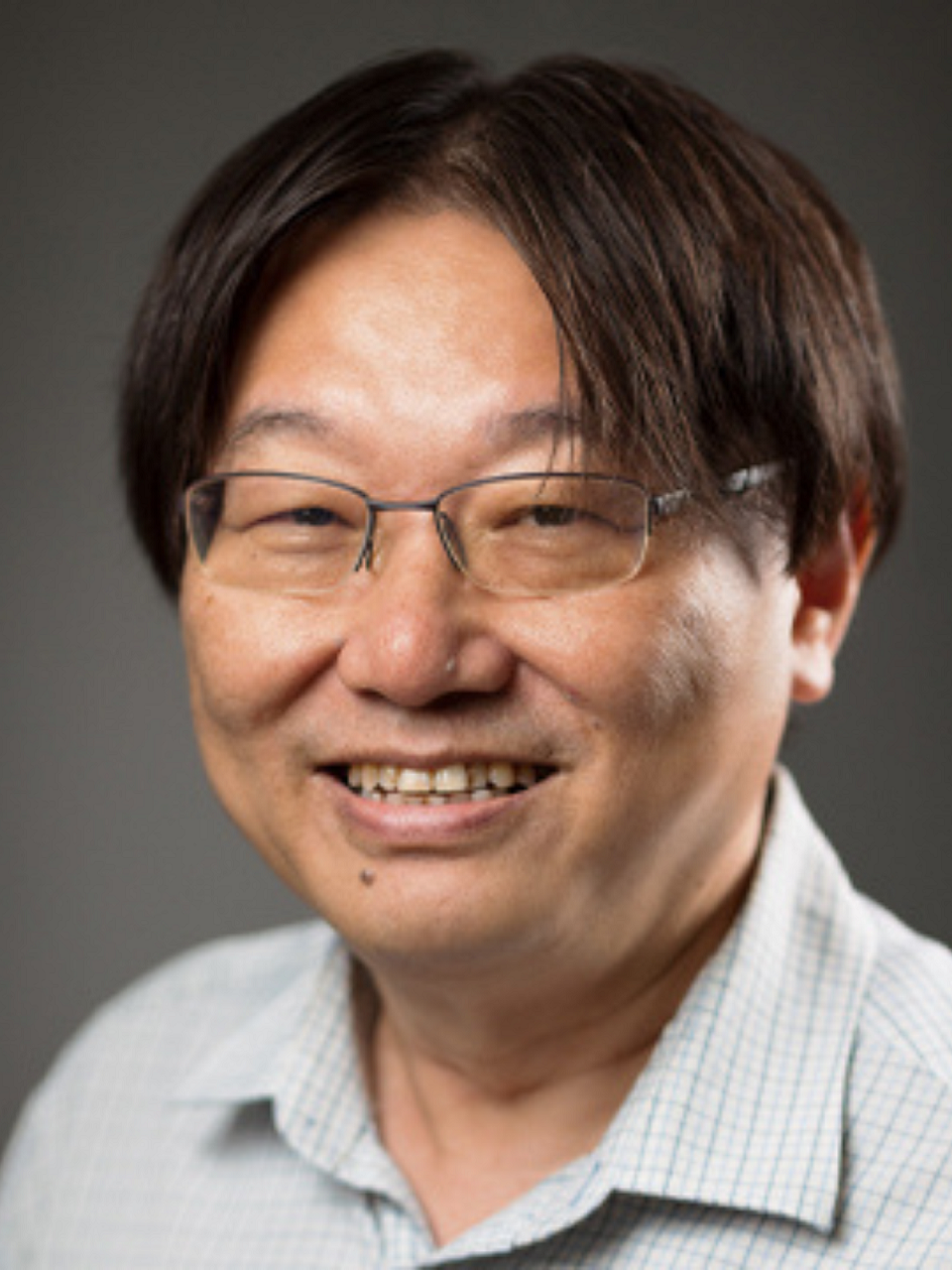 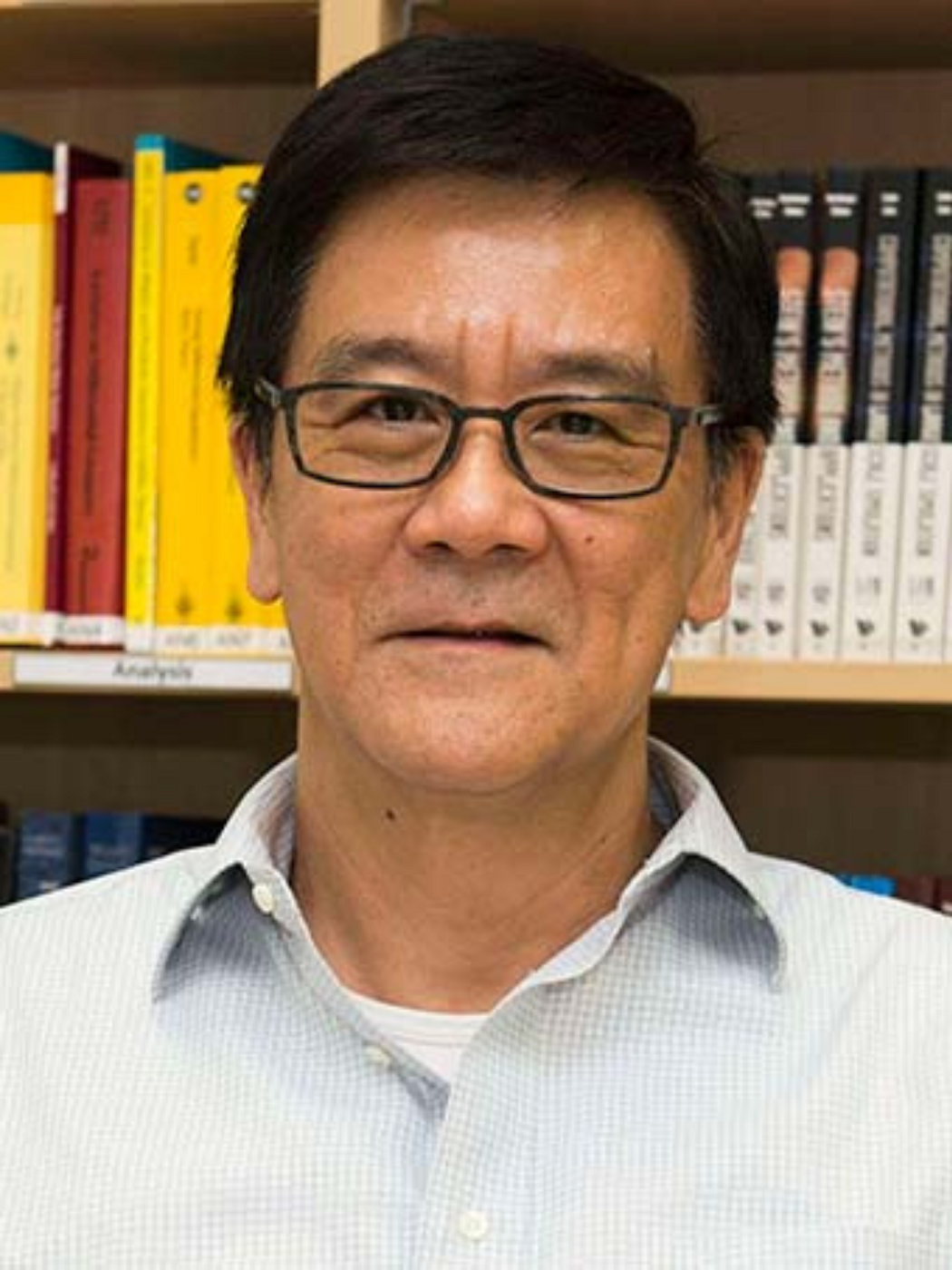 Title of talk: Thanks for the Exciting Journey, KK 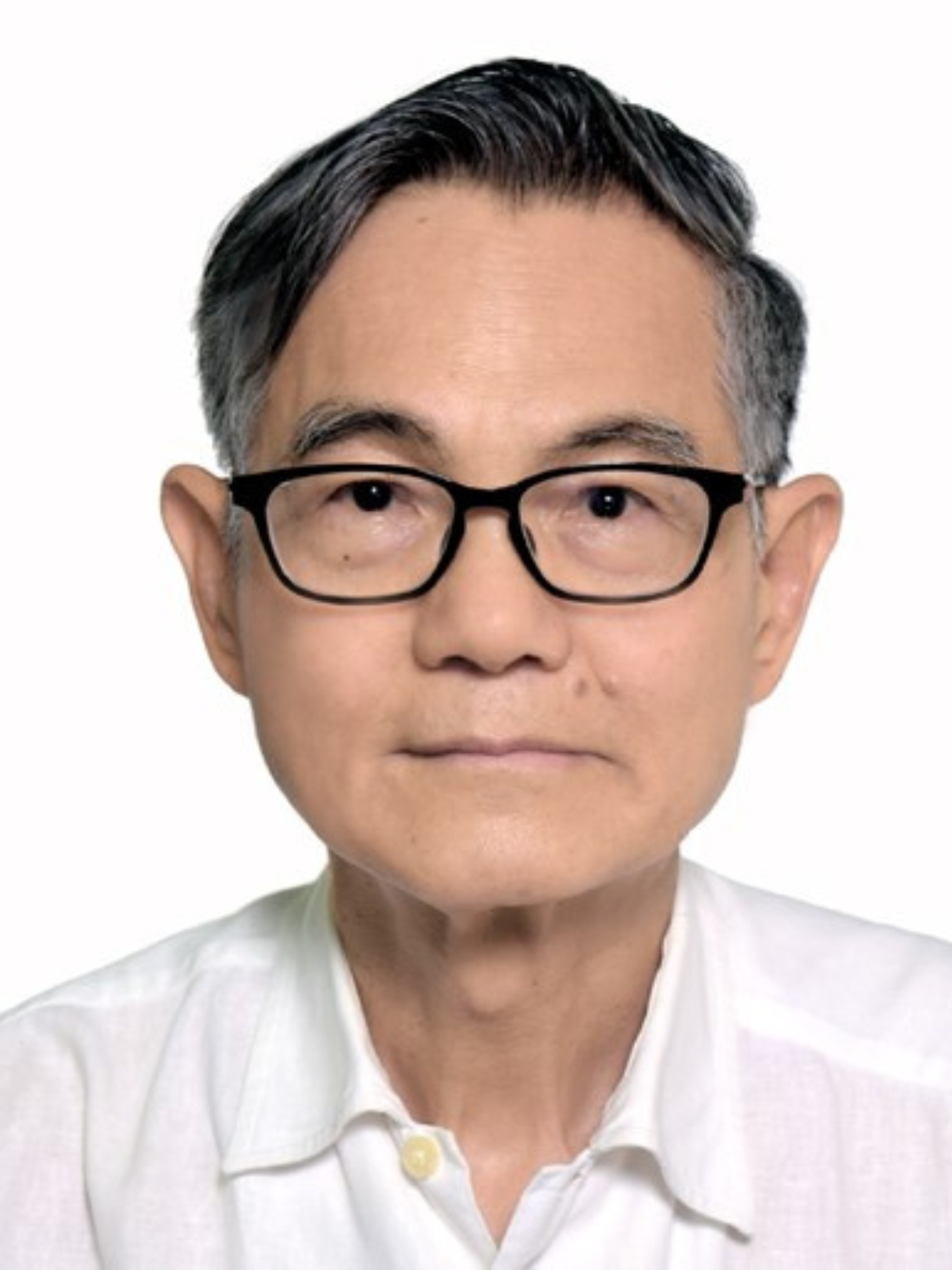 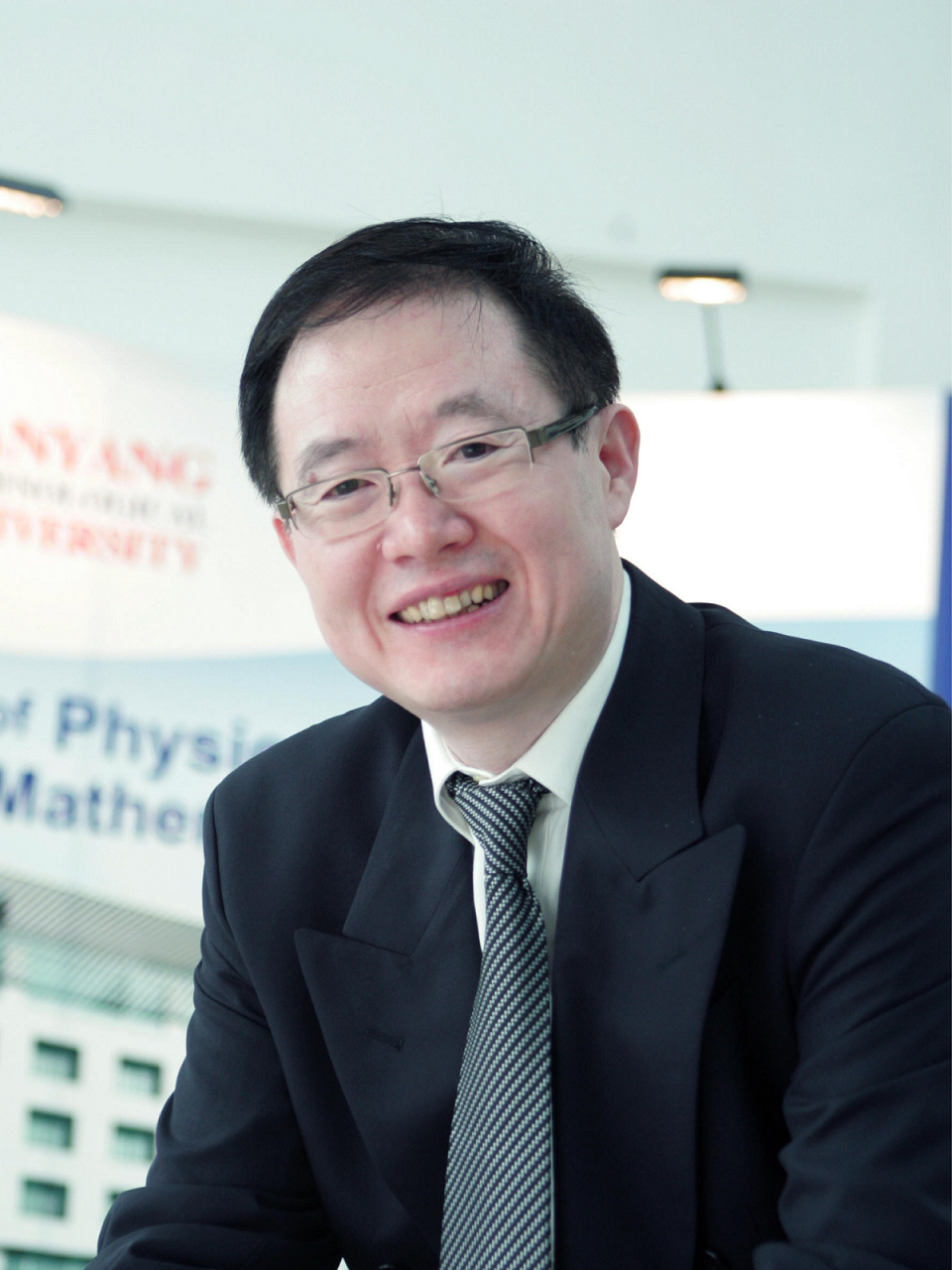 Talk Title: A Life of Service to Physics 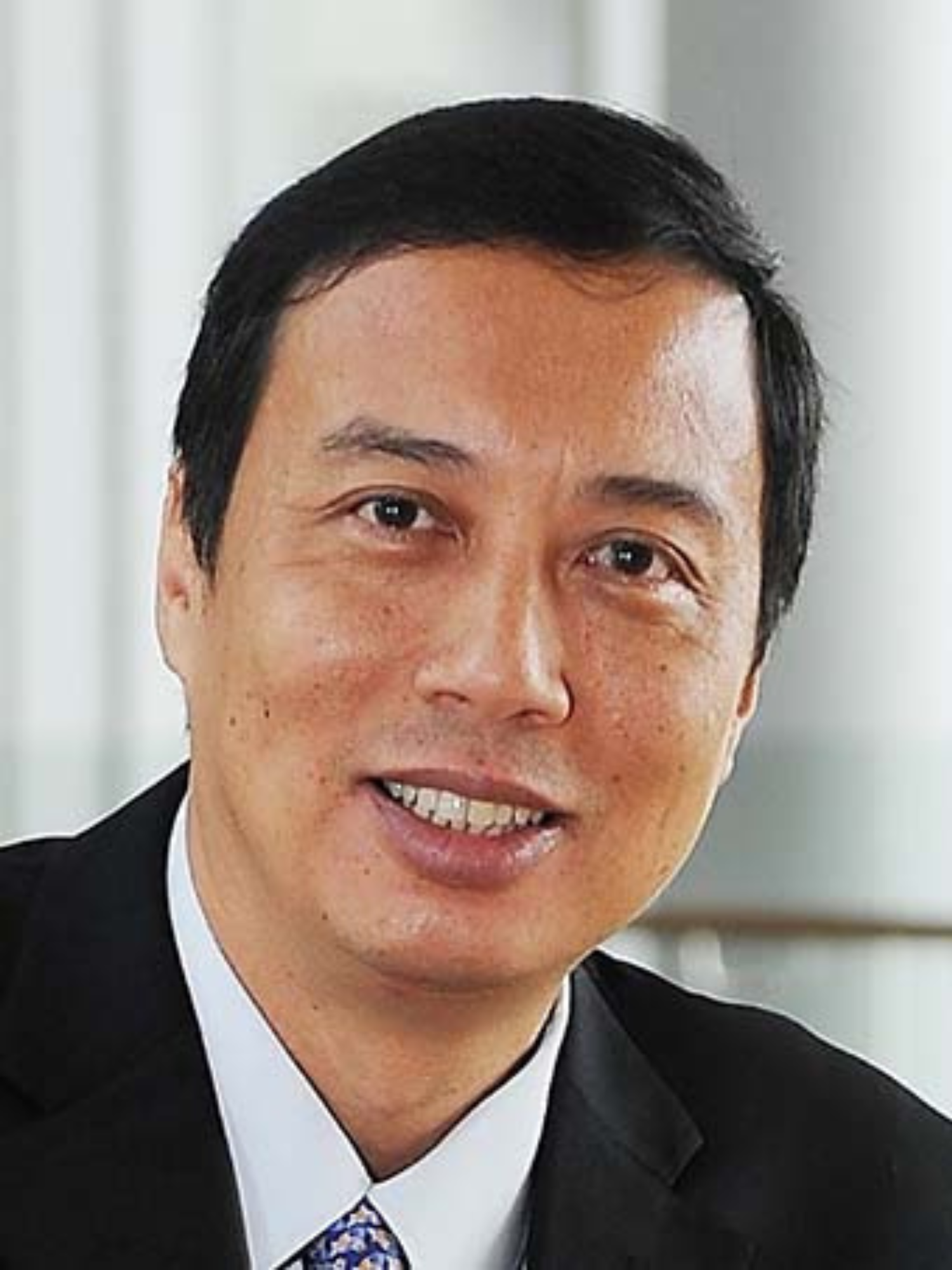 Talk title: Physics in Singapore Since the 1990s 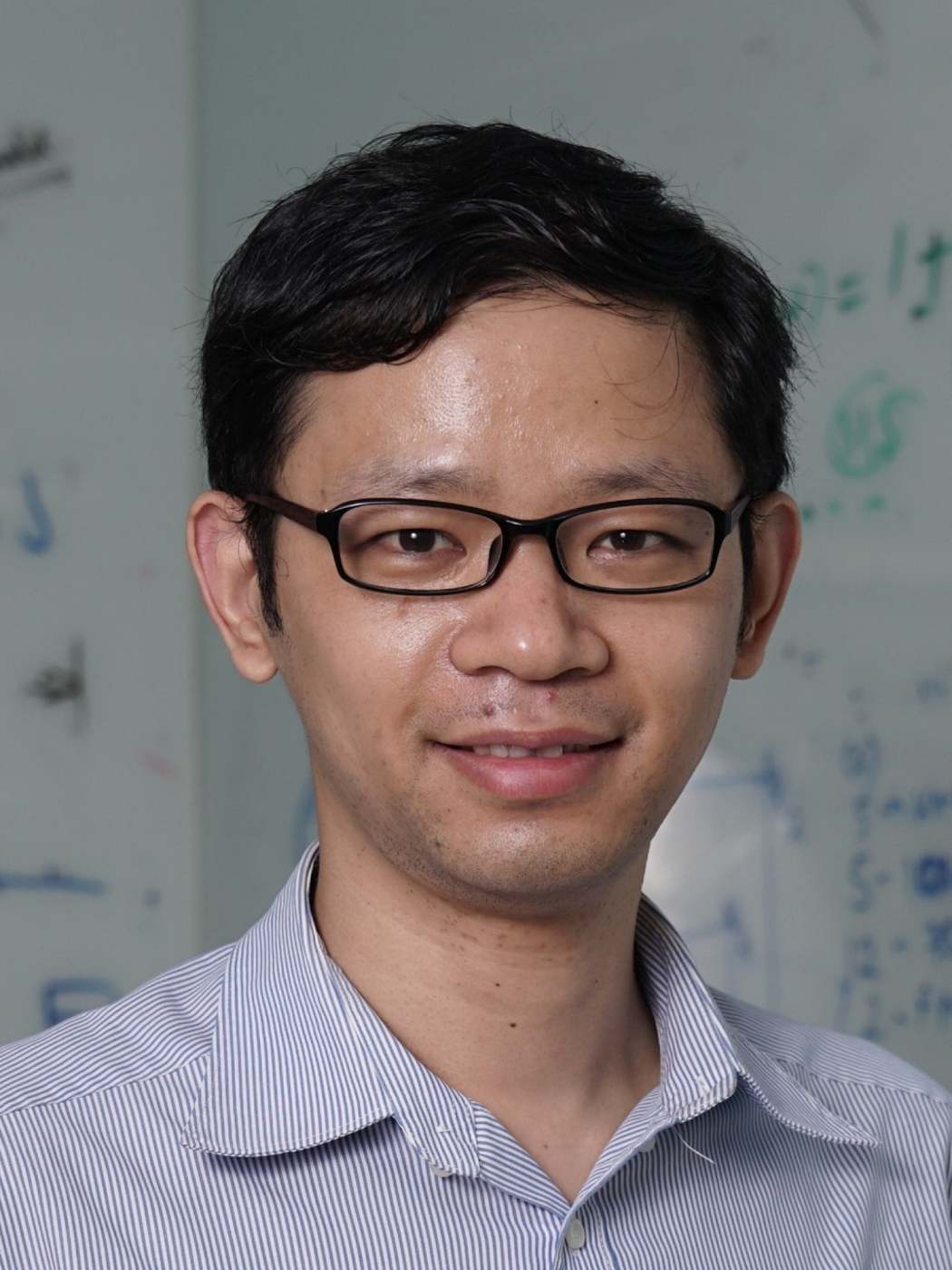