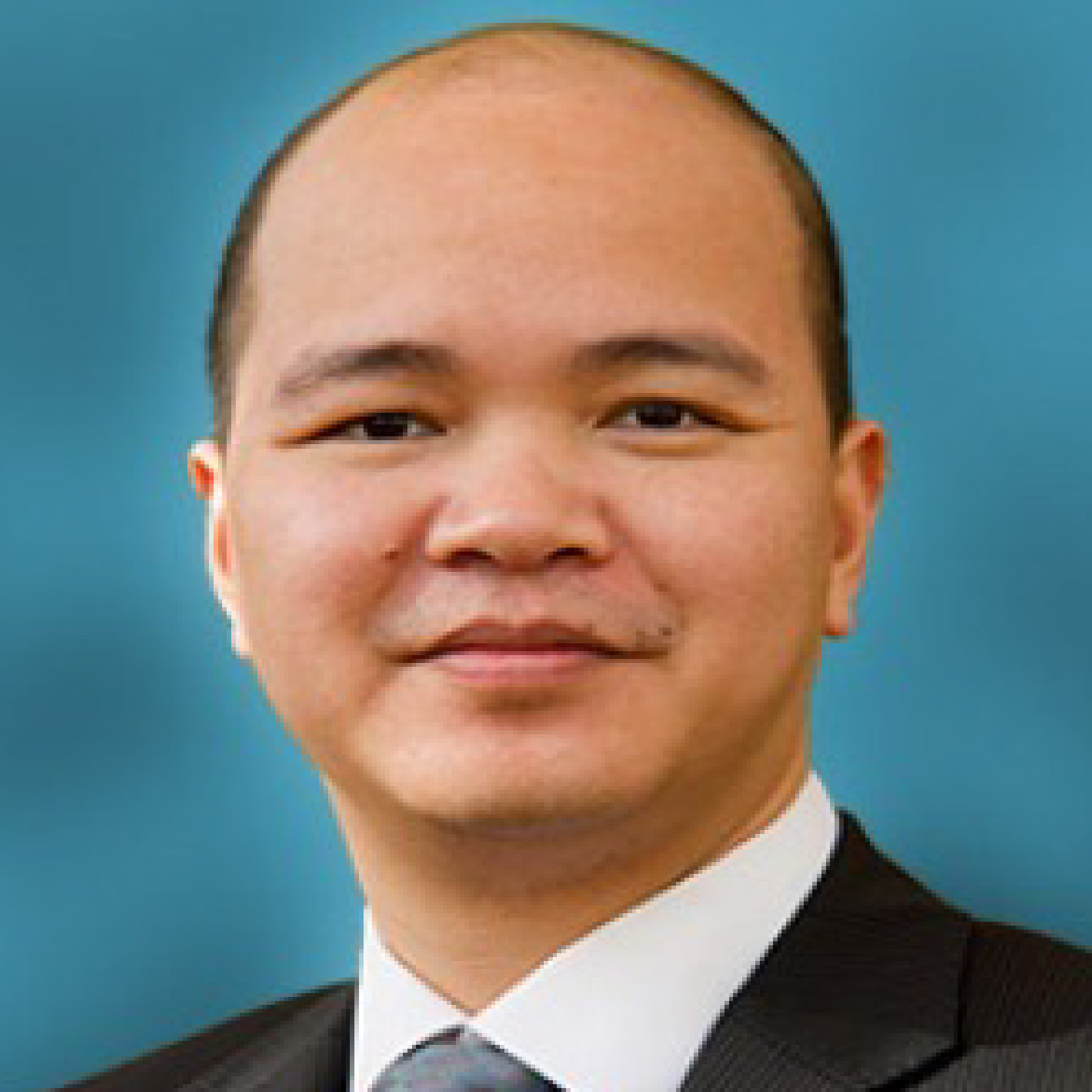 Dr. Cuong Dang received his Ph.D. in Physics and M.Sc. in Electrical and Computer Engineering from Brown University, RI, USA in 2010. He received his M.Sc. in Physics from Brown University in 2006 and his B. Sc. in Physics from Vietnam National University, Hanoi, Vietnam. He was awarded Vietnam Education Fellowship (VEF) in 2004, and VEF professional development grant in 2009. He worked as a postdoctoral research associate, a senior research associate, and a manager of the Nano-Photonics laboratory at Brown University before joining LUMINOUS! Centre of Excellence for Semiconductor Lighting and Displays, the School of EEE, NTU as a senior research fellow. In September 2014, he was assigned as an Assistant Professor at the school of EEE, NTU.

Dr. Dang’s research on nanophotonics and nanomaterials, as well as their applications in sensors, photovoltaics, light-emitting diodes and lasers has been published and highlighted in top international journals including Nature Photonics and Nature Nanotechnology. His research and development with QD Vision Inc., Lexington, MA, USA was recognized with the first quantum dot product for solid state lighting: “Quantum LightTM Optic.” Then it has been further developed as “Color-IQ,” the world’s first high-volume Quantum Dot product for LCD Televisions. Sony’s BRAVIA 4K 65-inch Televisions that use QD Vision's Color IQ have been named Best of Show Product at Consumer Electronics Show 2013 with their colour enhancement.​